Austin named fastest growing major metro in the US 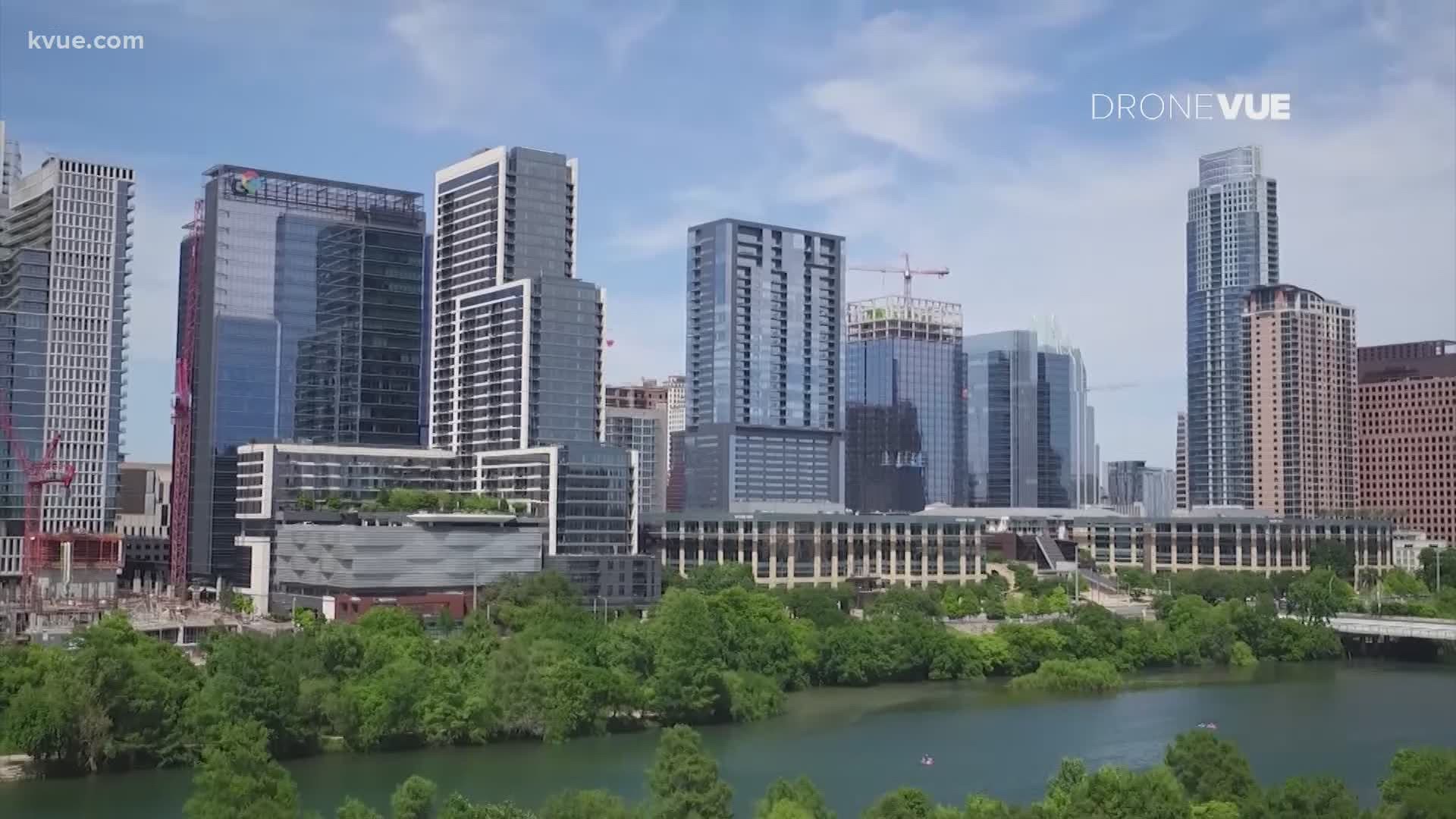 AUSTIN, Texas — It's no surprise that Austin is once again the fastest growing big metropolitan city in the country.

According to U.S. Census Bureau figures released May 4, Austin's multi-county metro population increased to an estimated 2,295,303 people as of last July. This was a 3% increase from the previous year, making it the fastest population growth among metros with at least 1 million residents.

The Austin metro now ranks 29th among the nation's largest metros, moving up one spot from the previous year and ranking just behind Las Vegas, Pittsburgh and Sacramento.

In terms of raw population growth, the Austin metro averaged 184 new residents every day. That includes a natural increase of births minus deaths, as well as net migration, which accounts for people leaving the Austin area.

This recent dataset also shows that metros in Silicon Valley are seeing an exodus of residents last year, as many residents have reportedly relocated to Austin, according to The Austin Business Journal. The San Francisco metro population decreased by 27,114 residents from mid-2019 to mid-2020, according to Census data, and the San Jose metro dropped by 14,054.

Major corporations come out against proposed voting restrictions in Texas