The park will be home to the new Moody Amphitheater. 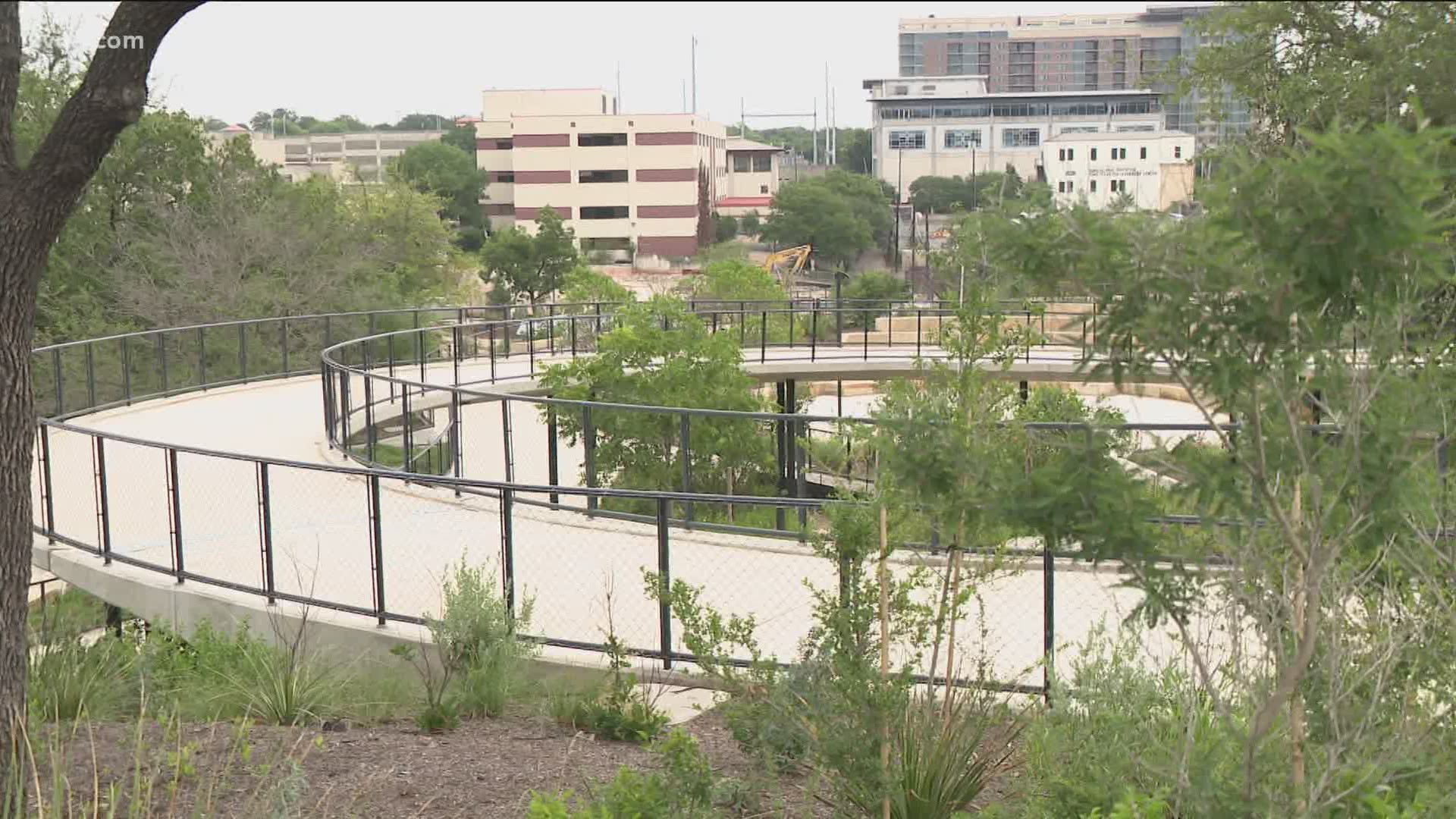 The Waterloo Greenway Conservancy announced Wednesday that the park and theater will open to the public on Saturday, Aug. 14. In partnership with the City of Austin, Waterloo Greenway will commemorate the grand opening with an all-day event called CommUNITY Day.

The event will be a free, family-friendly festival with activations and live performances representing cultures from around the world. Conservancy leadership, Austin Mayor Steve Adler, Mayor Pro Tem Natasha Harper-Madison and other guest speakers will kick off the day with a ribbon-cutting ceremony.

"Waterloo Park is an exciting addition to Austin’s treasured outdoor destinations, one that underscores our community’s love for nature, music and the arts" Harper-Madison said. "Particularly as we emerge from the challenges of the pandemic, we know just how valuable outdoor spaces are to our health and wellbeing. This park will connect our community not only to the rich history of the land, but to one another, while creating a safe, inclusive space that supports a more equitable Austin. I can’t wait to enjoy all that Waterloo Park has to offer."

Waterloo Greenway said CommUNITY Day will activate every corner of Waterloo Park. There will be musical and performing arts at Lebermann Plaza, kids’ activities at the Kitty King Powell Lawn, environmental programming in the Luci and Ian's Family Hill Country Garden and STEM programming at the Meredith Heritage Tree Deck. There will also be booths from community partners located throughout the grounds.

That evening, the park will host a "Taste of Austin" concert showcase at the Moody Amphitheater, featuring Austin live music staple performances. View the full schedule of CommUNITY Day programming.

Waterloo Greenway also announced Wednesday that, in collaboration with C3 Presents, Gary Clark Jr. will be the first ticketed concert to take place at the Moody Amphitheater on Aug. 20. As part of Waterloo Greenway's partnership with C3 Presents and Live Nation, 100 free tickets for the concert and all future concerts at the amphitheater will be available to the community through a lottery system. Tickets will go on sale Friday, June 25, at 10 a.m. at Ticketmaster.com.

Check out the amphitheater's calendar of events for more concerts happening soon.

"We have a total of 90,000 plant species on site, 95% of which are native to Central Texas. We also have 500 trees," said Martin Nembhard, the director of park operations for Waterloo Greenway.

The opening of Waterloo Park marks the completion of Phase One of the full Waterloo Greenway park system, which will stretch from Fifteenth Street to Lady Bird Lake.

COVID-19 variant 'more contagious' than previous ones. Doctors discuss what that means for Texas