Texans in Austin-Round Rock need to make $27.58 an hour to rent a comfortable two-bedroom rental home. The minimum wage across the state is $7.25. 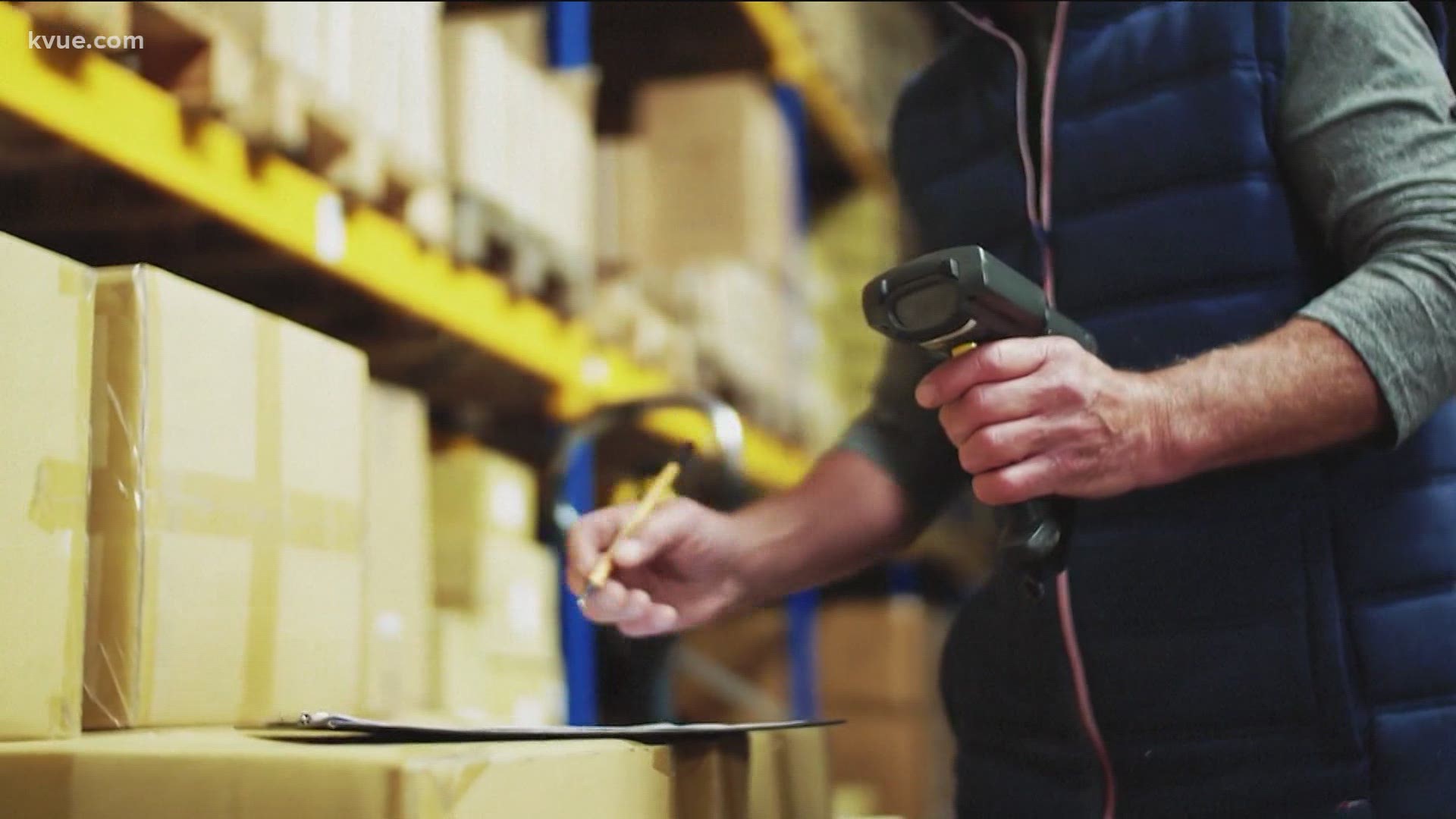 AUSTIN, Texas — Austin is the most expensive city for minimum wage workers in Texas to live in, according to a new report.

The report titled “Out of Reach 2021” says an individual needs to make $27.58 an hour to rent a comfortable two-bedroom rental home in Austin-Round Rock. The minimum wage across the state of Texas is $7.25.

The report from the National Low Income Housing Coalition uses the U.S. Department of Housing and Urban Development’s fair market rents to determine what areas are the most expensive across the U.S.

The fair market rent of a two-bedroom apartment in Austin-Round Rock is $1,434 a month, according to the report. Fair market rent is an estimate of how much someone moving today can expect to pay for a “modestly priced rental home." The home is in “decent condition, but is not luxury housing.”

The report also found that there is no county in Texas where someone could work one job at minimum wage for 40 hours a week and afford a two-bedroom rental home at the same time.

It says, on average, Texans working on minimum wage would need to work 121 hours a week to afford a two-bedroom rental home and 100 hours a week for a one-bedroom.

About 38% of the Texas households are renters. The average 2-bedroom housing wage across the state is $21.98, almost $6 less than in Austin.

The other most expensive areas in Texas are Midland, Dallas, Kendall County and Fort Worth-Arlington, according to the report.