Austin lands among 10 most popular metros for millennial homebuyers

Millennials, currently, are said to be the biggest group of homebuyers in the nation. 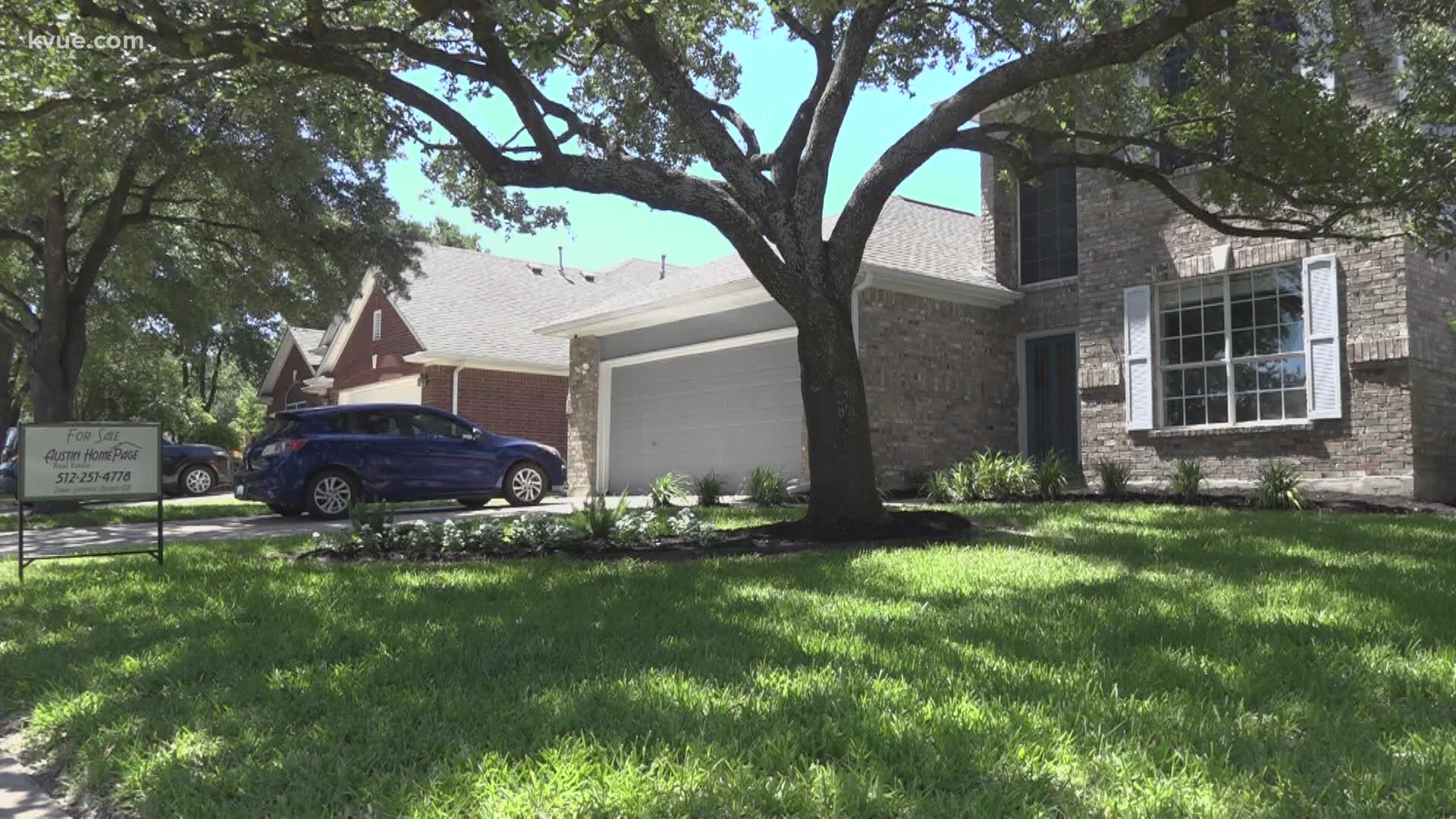 CULTUREMAP AUSTIN – Millennials now make up the largest group of homebuyers in the U.S., and are choosing to lay down roots in big cities and up-and-coming metropolises versus suburbs and small towns.

In a January 6 report, online marketplace LendingTree ranked the 10 most popular metro areas for millennials, and surprising virtually no one, Austin is in the top 10.

To determine the top metros, LendingTree analyzed mortgage purchase requests made on their own platform across the nation’s 50 largest metros, beginning January 1 through December 15, 2020.

Though less wealthier than their Baby Boomer and Gen X counterparts, LendingTree points to the current record-low mortgage rates spurred by the pandemic as a reason for the new swath of millennials looking to buy a home.

"What LendingTree [also] found was that millennials (defined as anyone born between 1981 and 1996) make up a majority of potential homebuyers in most of the country’s largest metros," the report says. "Location is typically a primary factor to consider when buying a home, but the pandemic has affected many aspects of the U.S. economy including various industries and local job markets."

Despite a crippled hospitality industry, the Central Texas job market is still considered strong, and the city drew even more attention in 2020 as a cavalry of California-based celebrities decamped to Austin.

Millennials make up 57.34 percent of homebuyers in the Capital City, earning it the No. 8 spot in popularity. The average age for a potential buyer in the Austin metro was 31 years, 4 months, with an average credit score of 687.

Elsewhere in Texas, Houston comes in at No. 26. In that city, millennials make up 53.77 percent of people looking to purchase a home, and boast an average age of 31 years, 7 months and a credit score of 660. When it comes to financing, young homebuyers bring an average downpayment of $34,361 and borrow $231,300.

Right behind Houston is Dallas at No. 28. Millennials account for 53.7 percent of homebuyers in the Big D, and have an average age of 31 years, 6 months. Millennial buyers bring an average downpayment of $34,815 and borrow $245,355 to finance their investment, says LendingTree.

San Antonio is the fourth and final Texas city in LendingTree's report. At No. 34, millennials make up 51.46 percent of homebuyers in the Alamo City, and have an average age of 31 years, 7 months. As for financing, buyers typically bring $25,867 and finance an average of $203,710.