Austin’s land development code was one vote away, but now it’s back to square one 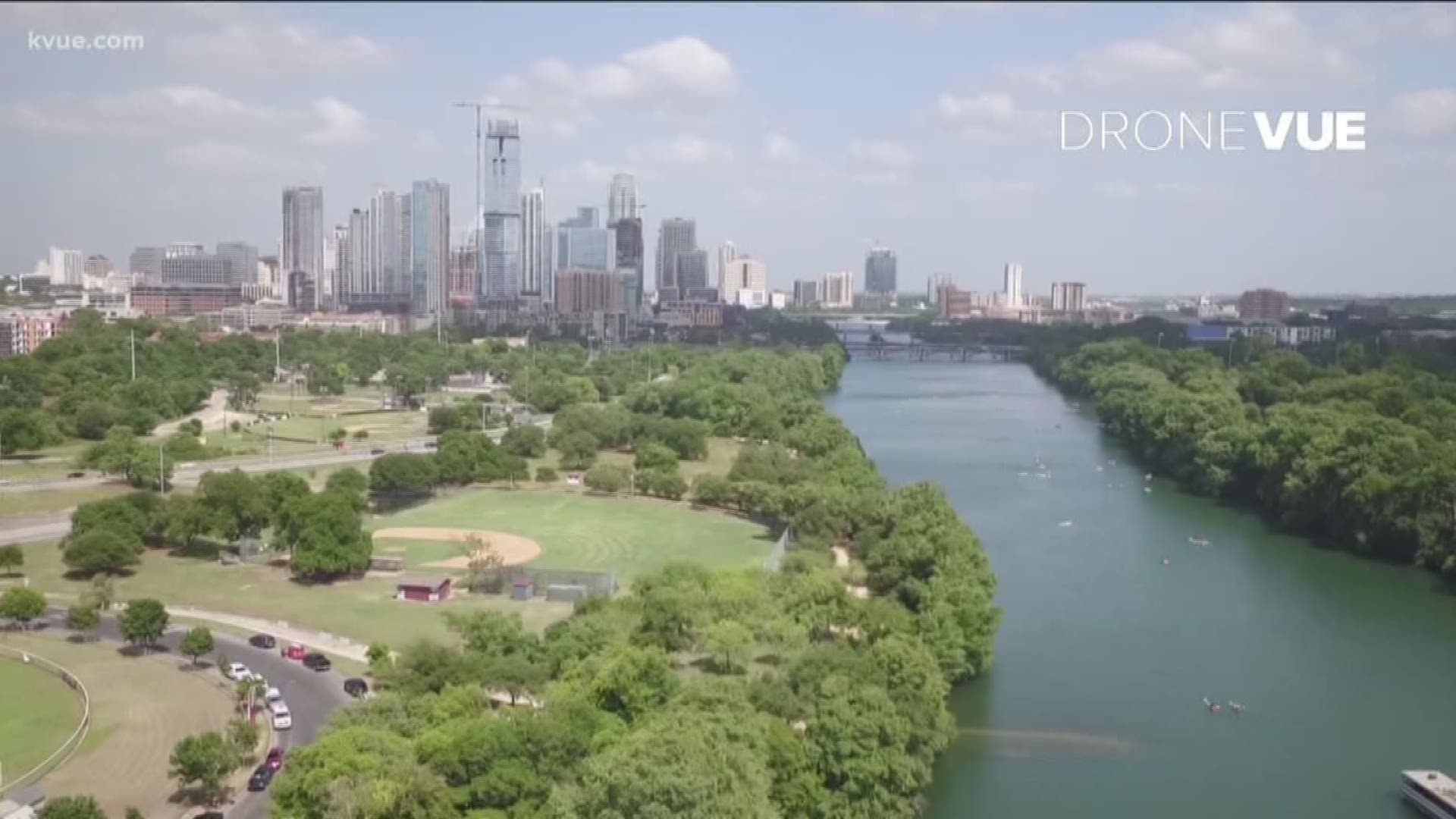 AUSTIN, Texas — The re-write of Austin's land development code could be scrapped.

The new code is supposed to help address Austin's housing problem. It determines what can be built, how it can be built and where it can be built in our city. If the code would have received all three required votes, it would have been the first time the City updated the code in more than 30 years.

The re-write was one vote away from becoming reality, but a Travis County district judge on Thursday voided Austin City Council's two previous votes.

Several homeowners sued the City after they found out about the potential zoning changes. City attorneys argued that because the entire code was being re-written, the City didn't have to notify homeowners.

Austin taxpayers have footed a $10 million bill so far on the re-write, and it has been eight years since the City started this endeavor.