The Land Development Code has been controversial among some Austin residents and City Councilmembers. 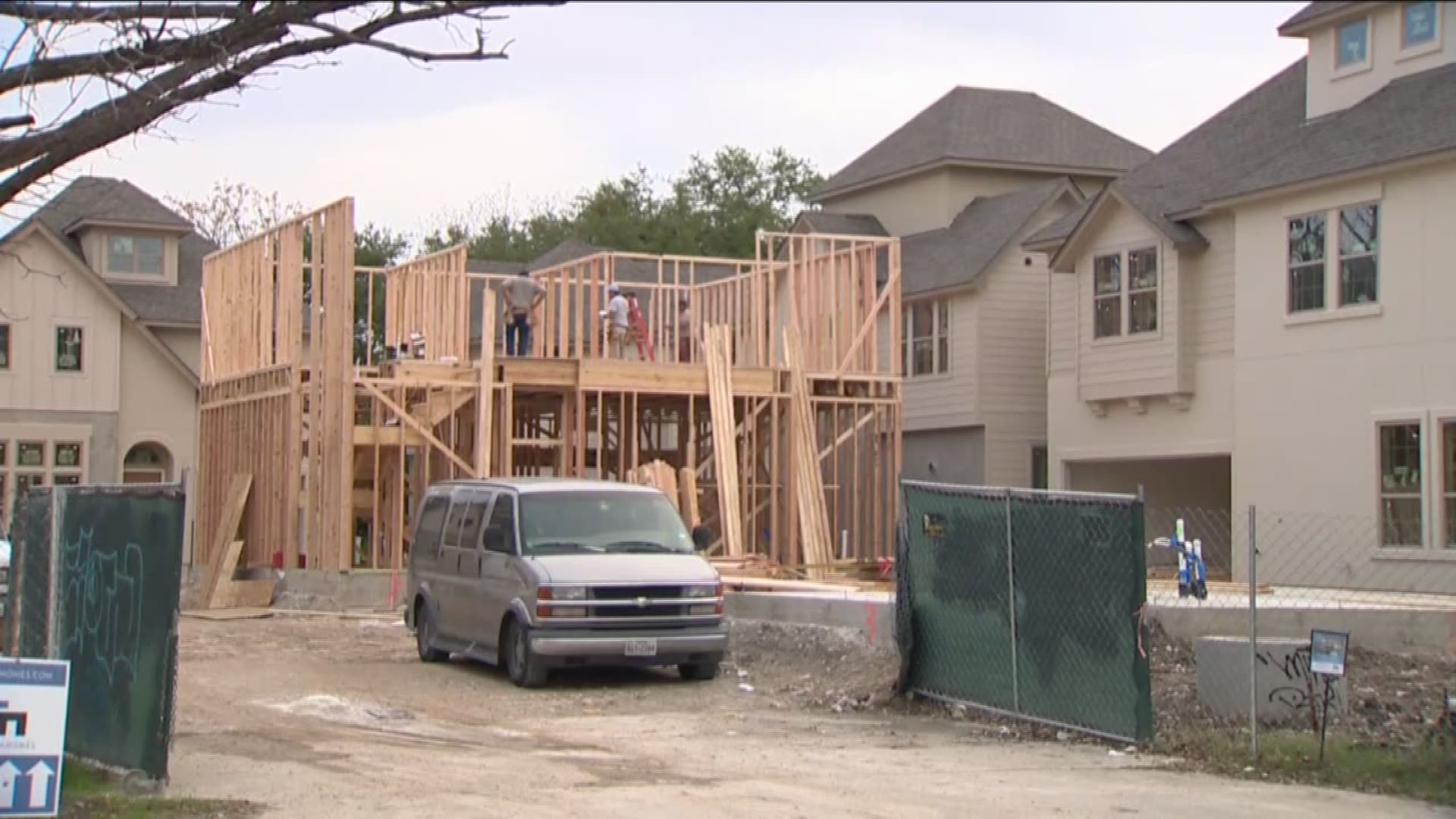 AUSTIN, Texas — City of Austin leaders began discussion on the second draft for the revised Land Development Code on Tuesday.

The discussion and voting on amendments came after hours of public comment from dozens of people.

As written right now, the code would increase density, allowing more multi-unit properties on the same piece of land. The goal would be to increase affordability for everyone.

Affordability was one of the concerns people raised on Tuesday.

"Being able to afford an apartment across the city is really hard. I'm also a person who is strapped with student loan debt," said Kendra Garrett.

She showed up to make sure renters were represented in the conversation.

“I think the external conversations tend to lend around homeowners, and renters are just not getting as much attention," said Garrett, who is also part of the housing and community development group within Austin Justice Coalition.

"We appreciate the amount of engagement that we’ve had with city and staff, and this second reading draft is much better than the first one in terms of uniformly distributing housing across the city in terms of what’s already existing and proponents of new units, particularly affordable ones," she said.

Garrett said the code is closer to what she'd like to see, which would allow for "opportunity to exist everywhere."

She also had concerns with people getting displaced, as did Austin resident David King.

"I think that our programs for displacement mitigation are inadequate and we really need to ramp those up before we start implementing the new zoning across our city," said King.

Austin City Council is expected to have a final reading and vote on the controversial code in late March or early April.

The Land Development Code, which determines what can be built and where, has been a controversial topic among some councilmembers and members of the community. In fact, a group of Austin residents filed a lawsuit against the City, claiming that city leaders voted in December to disregard the residents' written protests against the change in code.

This is the second of three required readings regarding the updated code. If the code gets all three required votes, it would be the first time the City updates the code in more than 30 years.

On Dec. 11, the City Council approved its first of three required votes after two days of discussion involving city leaders.

The City then released a second draft of the revised Land Development Code, which was discussed at a city council work session. Some councilmembers at the session voiced concerns that the process is moving too quickly.