The trial date for the lawsuit has been set for Feb. 18. 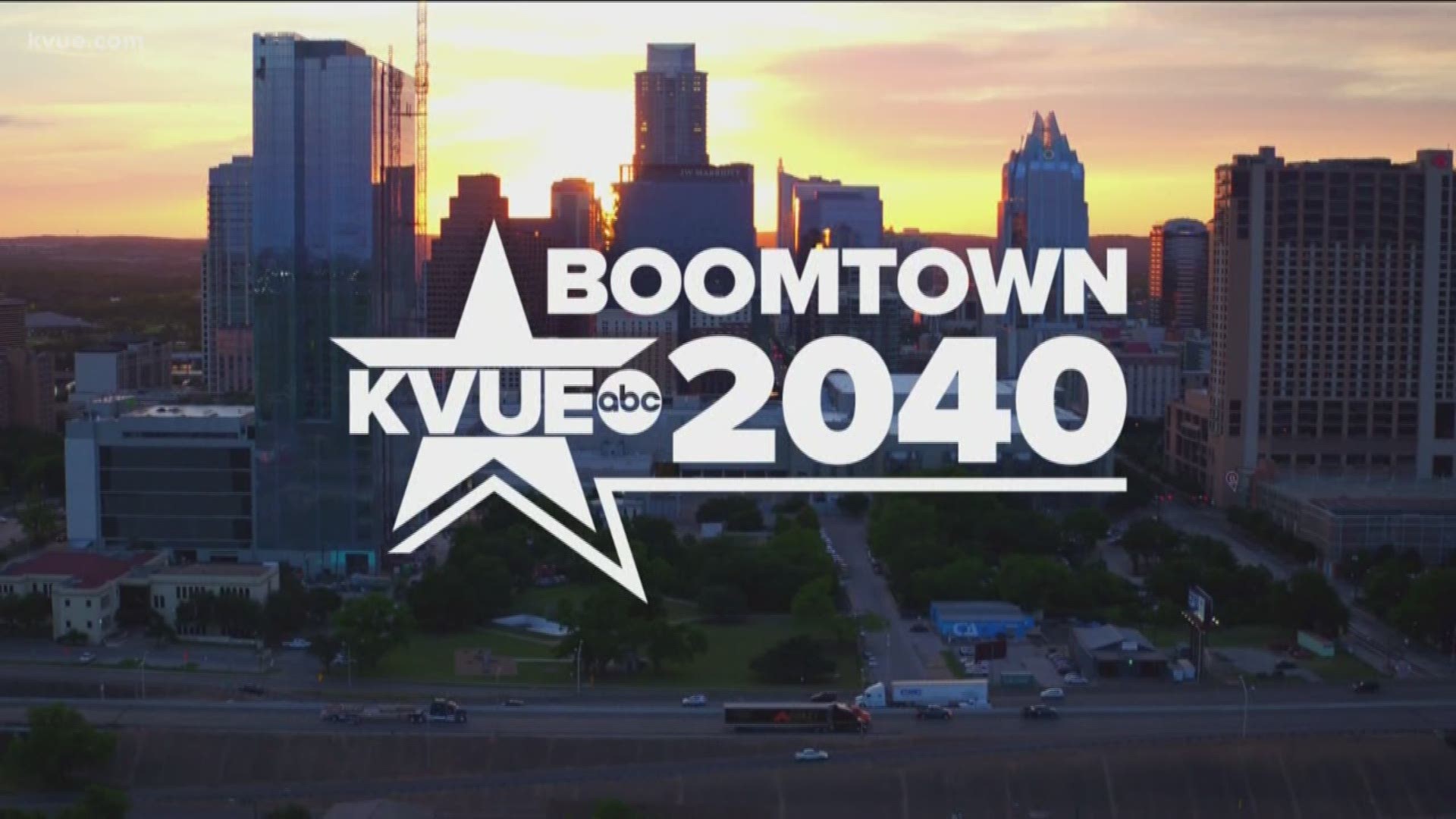 AUSTIN, Texas — The City of Austin has received a lawsuit from 19 Austin residents in regard to a controversial land development code (LDC) the Austin City Council is considering.

The lawsuit was officially filed Thursday, Dec. 12, in the District Court of Travis County.

On Monday it was revealed the trial date for the lawsuit will be Feb. 18.

The City of Austin released a proposed revision of the land development code on Oct. 4 that contained changes to zone regulations and zoning district boundaries of most of the property in the City of Austin.

The first vote of three to approve these changes was approved Dec. 11.

The lawsuit states the City voted Dec. 10 to disregard the residents' written protests against this change.

"They went forward without any notice at all, whatsoever," said Doug Becker, the attorney behind the lawsuit. "And the local government code also says if there are protests that are filed then the City can enact a new zoning regulation comprehensive or otherwise, is how we read it, only upon a three-quarter, super majority vote, which would be nine out of the 11 members."

The suit stated that the City staff and councilmembers have repeatedly told property owners that they do not have the right to protest in regards to the LDC.

"I'm suing to prevent my home from being up-zoned against my wishes. The proposed code will not only displace me but also low-income homeowners and renters in Dove Springs," said Frances Acuna, a resident in southeast Austin who is one of the plaintiffs in the lawsuit. "In addition, proposed increased impervious cover without updated infrastructure will cause loss of our homes or lives."

Through the lawsuit, the residents are seeking that the City of Austin send out notices in regard to the revised LDC and an injunction against the City for continuously violating resident's rights by prohibiting protesting.

"Many Austinites have not filed their protest rights because of the City Council’s and staff’s repeated misinformation that they have no protest rights," said Becker. "We fear that if a Court recognizes protest rights, that the City then will contend that residents that didn’t file protests in reliance on the City’s misstatements have lost their protest rights. Our City government should be better than that."

The City of Austin responded with this statement:

“The City of Austin’s position is that the weight of the authorities on this issue supports the position that individual landowners do not have protest rights when a municipality seeks to enact a comprehensive revision of its zoning classifications and associated regulations.”

On its website, the city said "zoning protests may not be used to protest broad legislative amendments, including comprehensive revisions such as the revision of the entire Land Development Code. The zoning protest rights established in state law provide a mechanism for protesting zoning cases involving individual properties or a limited area."