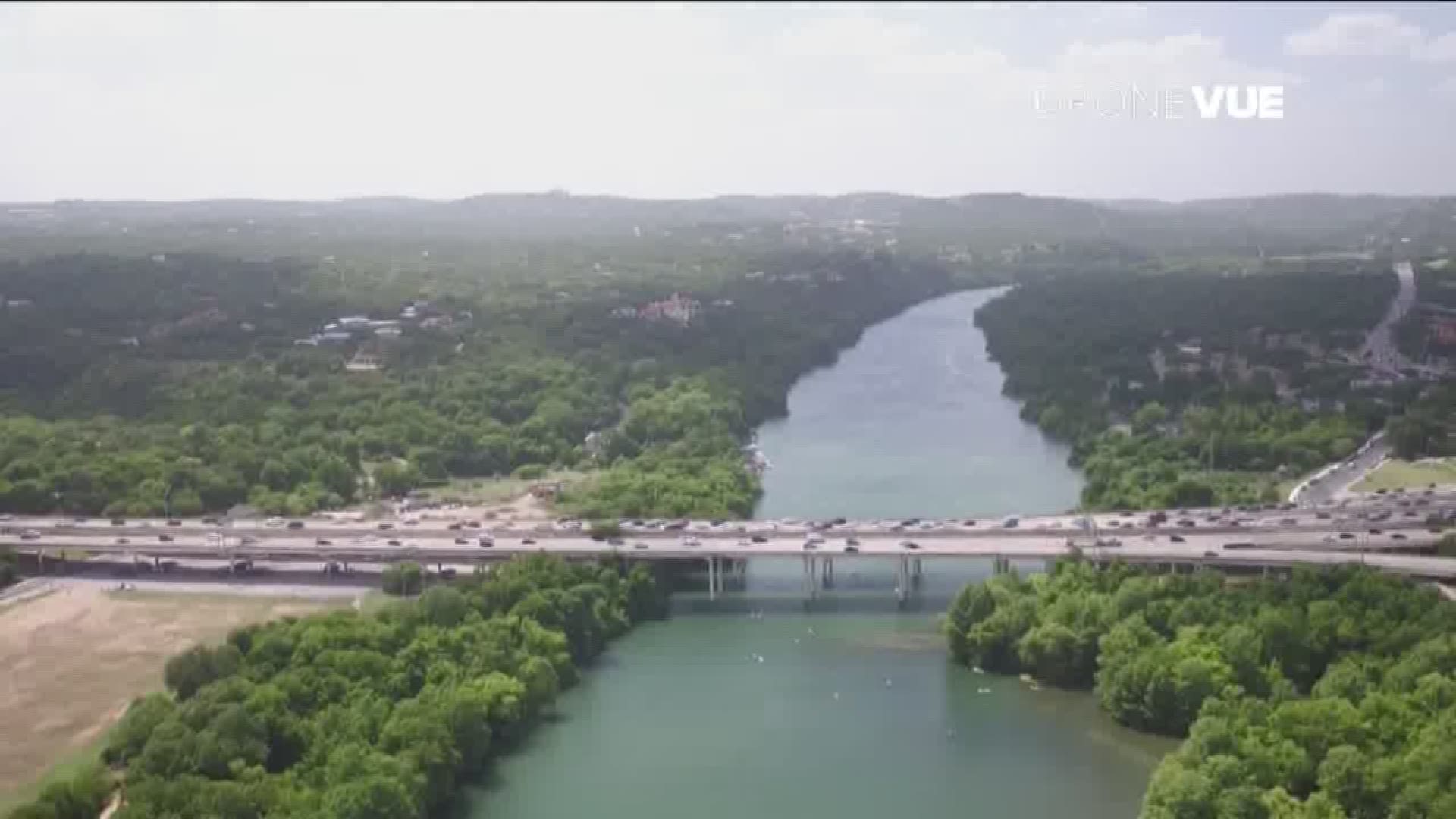 AUSTIN, Texas — The City of Austin is looking to update its land development code, which determines what, where and how something can be built in the city.

The proposed new code aims to fix what's called "the missing middle" in Austin's housing problem, which is the gap between high-rise condos and single-family homes. The code would allow zoning for duplexes, tri-plexes and townhomes.

On Friday, officials with the city released their second draft of the revised code. The new revised code has fewer "transition areas" in parts of the city that are vulnerable to gentrification and flooding. "Transition areas" are spaces that the City wants to rezone for higher-density housing, like townhomes and duplexes.

On Monday, Councilmember Leslie Pool told KVUE she believes the process of revising the code is moving too fast.

"So much is at stake – the very look and content of the shape of our city for the next few decades, as a matter of fact – that I reiterate what I often say when we’re weighing weighty matters of critical import: It’s more important to do it right than to do it fast," said Pool.

She also said that though some of the changes made in last week's revisions acknowledge areas of displacement and vulnerability, they still have work to do.

"Gentrification on the near East Side is already so pervasive that only small pockets of original neighborhoods and community centers remain intact and serve the historic populations," said Pool. "I think we need to do more to protect our historically underserved communities. We need to have a context-sensitive approach that preserves existing affordable multifamily everywhere across the city so that families of all incomes can remain in Austin. I brought an amendment to preserve our existing affordable structure, and it was tabled by the majority of council. I am bringing it again for second reading."

She believes the city simply needs more time to bring about effective changes.

"Changing our city’s zoning code is not just a massive undertaking, dense with detail and impact, it’s also the face and shape of our city," said Pool. "We’re laying the predicates for how we’ll grow, and we have got to get that right."

Council members will have their first work session on the latest draft on Wednesday. The earliest they could take action on it is next Tuesday, Feb. 11.