Of the 12 schools proposed to close, 10 of them are elementary schools. 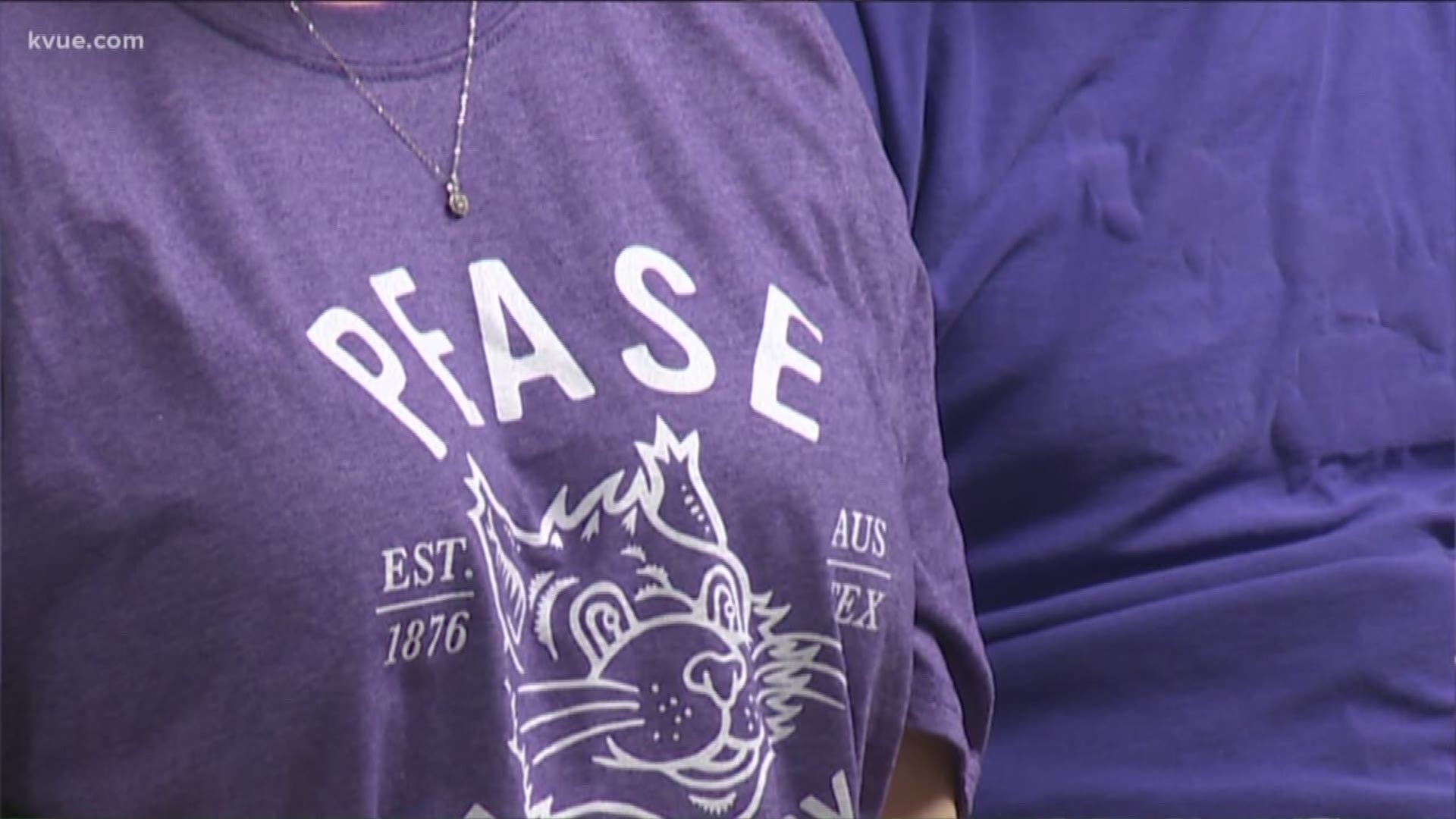 AUSTIN, Texas — Austin ISD leaders have proposed plans to close up to 12 elementary and middle schools as part of the district's multi-year plan.

The AISD Board of Trustees held their first public discussion regarding the potential changes Monday night.

"The entire school changes process is not solely about closures, we understand that people are going to be talking about that, but it’s also the school district looking at the way Austin is changing and the way we can address that and where we can apply dollars in order to provide better programs and opportunities for access and opportunity," said Reyne Telles, with AISD.

More than a dozen parents from Pease Elementary, one of the schools on the list, showed up to the meeting.

Koven Smith, who has a first grader at Pease, said he was shocked when he saw Pease may be closing.

"Pease is a unique and historic institution in the city of Austin and in the state of Texas," said Smith of the school founded in 1876. "We were not anticipating being part of the closures list and, while obviously no school closure is acceptable for anyone who is affected, Pease is also a unique and special institution that we feel deserves further consideration as part of this plan."

He said he hoped their presence at the meeting showed leaders that Pease should not be on the list.

According to an AISD press conference on Friday, no plans are final yet and the proposal won't go to a vote until Nov. 18.

Their explanation for the late vote date is to allow for time to engage the community and open up a dialogue and discourse about the plans.

The schools being considered for closure and consolidation with others include:

According to our partners at the Austin American-Statesman, the majority of enrollment at all but three of the schools is made up of low-income students.

KVUE previously reported that district leaders decided to delay their decision about school closures after they received an "incredible amount" of feedback from the community throughout their School Changes Process. Because of that, district leaders said they needed more time to prepare scenarios for the AISD board of trustees.

AISD Superintendent Paul Cruz said the School Changes Process "offers our best thinking for how we can perform better as a district."

Cruz said the draft School Changes scenarios have been carefully analyzed and developed but they're not final and each is up for conversation. AISD will post a list of community meetings and an online portal for community feedback on Monday, Sept. 9.

Cruz said he expects that more families will come to, and stay in, AISD when they hear about their plans for their programs.

AISD Chief of Business and Operations Nicole Conley said the suggested plan will save around $240 million through deferred maintenance, and in operations, the district will have around $10 million to reallocate toward advancing communications with their communities.

The potential funds that could be saved from closing schools are expected to follow the kids to the schools they end up in or to improve the communities they are a part of.

The proposed draft scenarios include both districtwide school changes – like extension of the school day, improvements to special education programs and mental health services, changes to teacher recruitment and retention practices and changes to the way schools are funded – and site-based/programmatic school changes, such as facility repurposing, facility improvements and modernizations and new and enhanced academic programs from Pre-K3 through 12th grade.

AISD explains this is not only to protect the bottom line, but also to put more money into new academic programming.

"We're spread so thin, that we don't have the kind of resources to deepen and enhance the programs that many of our students need to address some of our inequities," said Chief Financial Officer Nicole Conley.

"AISD has the difficult job of dismantling inequities, creating greater efficiencies, and reversing historical challenges to focus on academic impact to best serve students and our community. Preserving what is special about Austin requires us to direct change rather than seek to avoid change," Adler explained. "The community can now work to build on successful programs, retain staff, address generations of inequality, and consider repurposing facilities for optimal community benefit."

For more information about the district's School Changes Process and those scenarios, click here.