Austin still in the running for $17B Samsung chip-making facility

Travis County leaders say they have not yet received an application from the company. 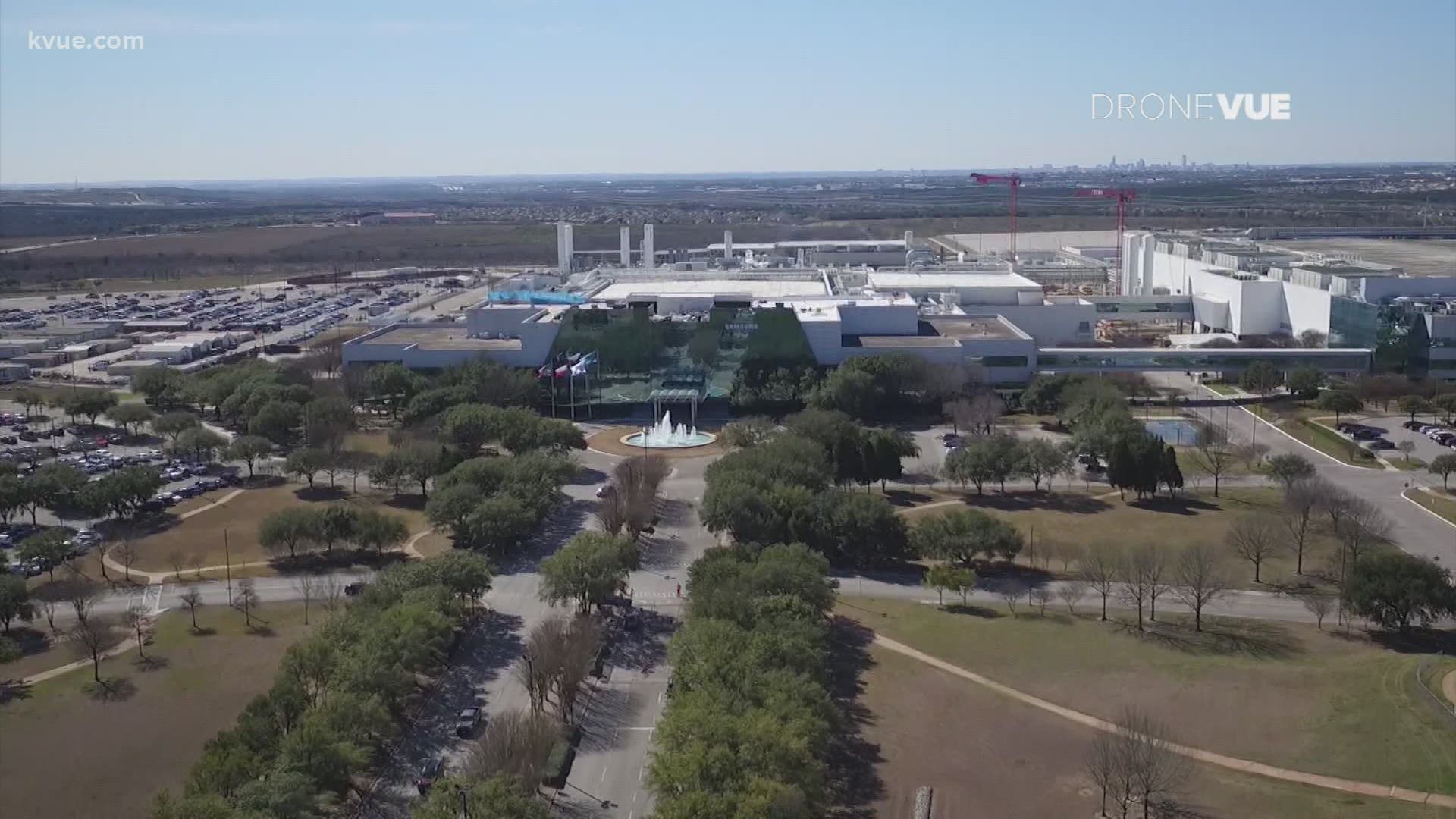 While February's winter storm has delayed the process, officials with the Greater Austin Chamber of Commerce told the Austin Business Journal the company has identified sites for the facility and Austin is still in the running.

As of April 12, the Journal reports Travis County has not received an application from "Silicon Silver," a guise Samsung is reportedly acting under.

The Journal also reported that County officials have not confirmed whether Silicon Silver is in fact Samsung, though the moniker is written in Samsung's Chapter 313 application with Manor Independent School District.

Other U.S. cities in the running include New York and Phoenix.

Greater Austin Chamber of Commerce CEO Laura Huffman told the Journal on April 12 that Samsung is still considering Austin, as well as other Texas sites, for the plant.

“Samsung has assured us that they're still very much evaluating all of the sites that they have identified for this new facility, and Austin is still in the running,” Huffman said, later adding, "One thing that is clear to everyone that's involved – very specifically, the City, the County and the State – is that speed is going to be really important for the company. It'll be part of how they make their decision – which community that is competing for this project can move through the incentive process the most efficiently and quickly. But also, who is ready to make sure that the facility is built on time? There is a track record there (for Austin) and ... with both building facilities with attracting and retaining workforce.”