A new study from two Florida universities suggests people should rent or invest in Austin, rather than buy a home in the current market. 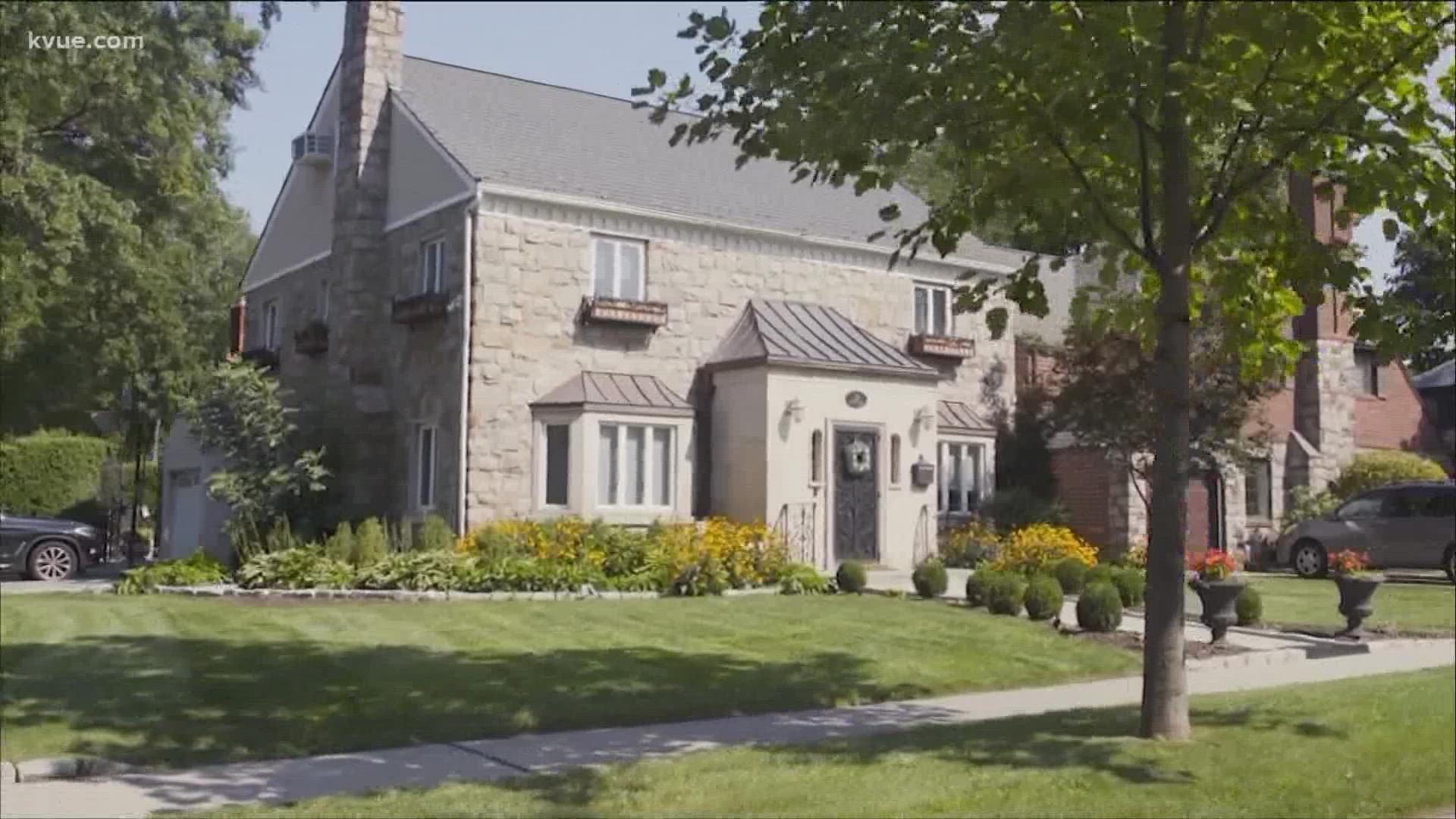 AUSTIN, Texas — The Austin housing market is hot – and maybe a little too hot.

A new study ranked the Austin housing market as the second most overvalued market in the nation, with homes selling at an average of 50.72% more than they should. Boise, Idaho, is ranked No. 1 on that list.

The study was conducted by Florida Atlantic University and Florida International University. The two universities looked at past pricing data, real estate data and other publicly available information on homes and real estate in Austin.

Austin's housing market has had a streak of record-breaking months, with prices rising above last year's median scores. In August, the median listing for an Austin-area home was up 36% when compared to the same time last year. The median listing price is currently sitting at $536,000 for the Austin-Round Rock area, according to the Austin Board of Realtors.

The Austin Board of Realtors has previously said the current prices and growth in the Austin housing market are unsustainable.

Meanwhile, the housing market is hot in Williamson County and prices are going up fast.

“With a steady influx of job creation in the pipeline, the housing market will continue to post strong numbers well into 2021,” said Mark Sprague of Independence Title. “But, because Austin’s housing market is not slowing down, we will continue to see demand outpace the inventory available. This growth is not sustainable. The one variable that will hold the market back is the lack of inventory.”

With the sky-high prices, the professors who led the study are suggesting potential buyers rent or invest right now, instead of buying a new home.

“In the top 10 markets, potential buyers might want to consider renting and reinvesting money that they otherwise would have put into homeownership. Renting and reinvesting has been shown to often outperform ownership in terms of wealth creation,” said Ken H. Johnson, a real estate economist and associate dean at Florida Atlantic’s College of Business, in a press release.