Austin-area homes are selling for the most above asking price compared to the rest of the U.S.

Redfin looked at 47 metro areas across the country and found Austin’s selling prices are the biggest premium in the country. 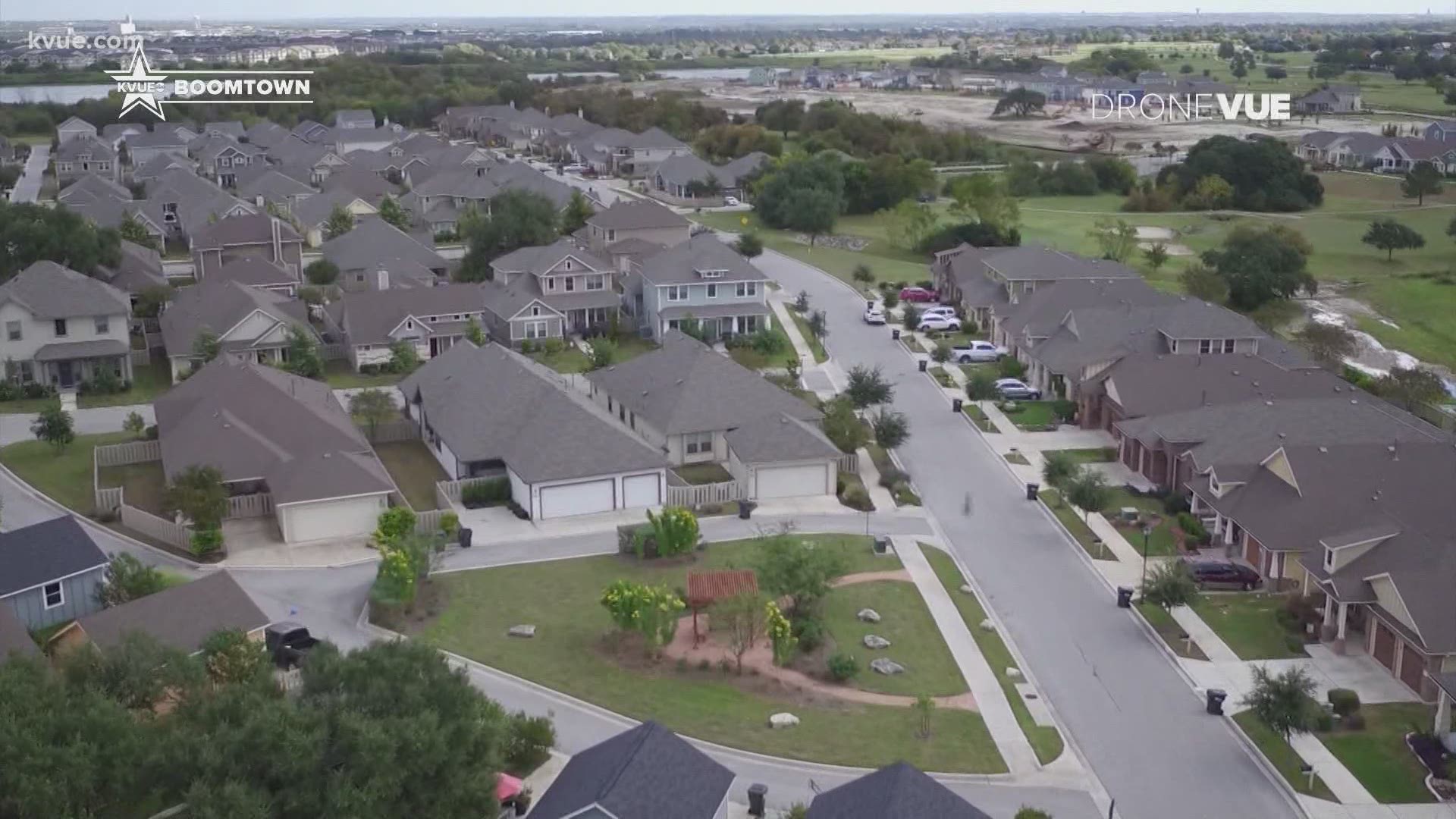 AUSTIN, Texas — The housing market in Austin is just getting hotter.

“Austin has had one of the hottest housing markets of the pandemic era,” Redfin reported.

According to Redfin, the typical home has sold in 30 days, which is 12 days faster than the year before.

Other cities where homes are going for above asking price include San Jose, Seattle and San Francisco.

The best places to buy a home below asking price are Miami, New Orleans, Pittsburgh or Orlando, according to Redfin.

Existing US home sales fell in February, while prices rose

Austin nails ranking as one of busiest home construction markets in U.S.