A study by Lending Tree ranked the biggest cities in the country based on how long homeowners keep their house. 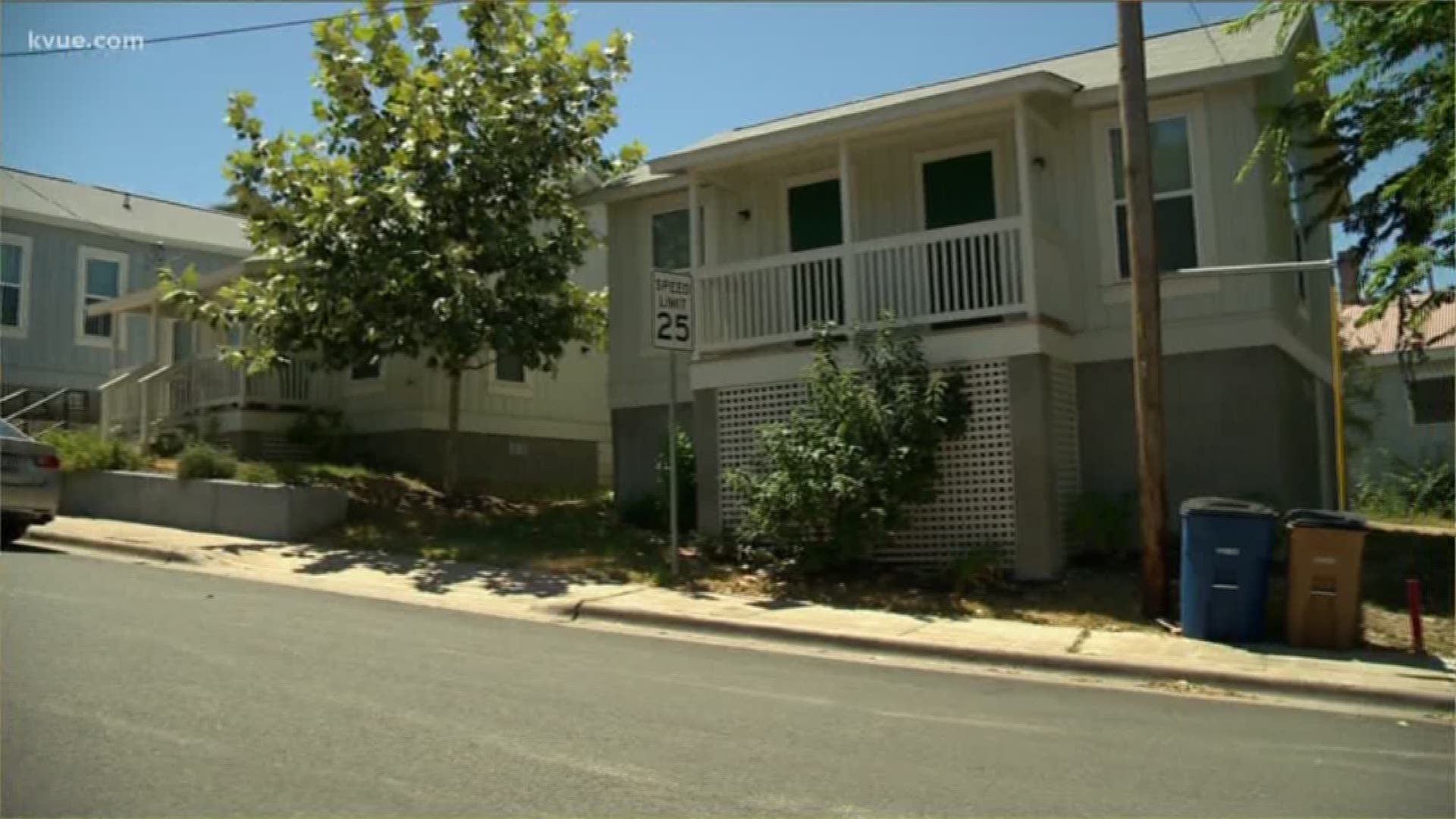 AUSTIN, Texas — As home prices go up here in Austin, people aren't sticking around for too long.

According to new data from Lending Tree, people in Austin usually only stay in their homes for about six and a half years.

The study ranked the biggest cities in the country based on how long homeowners keep their house. Austin was number 48 out of 50 on the list.

RELATED: Austin's housing market is doing great -- but some neighborhoods are selling more homes than others

The study found that the cities with the highest turnover rates also had high appreciation rates.