"Everything is bigger in Texas – go figure." 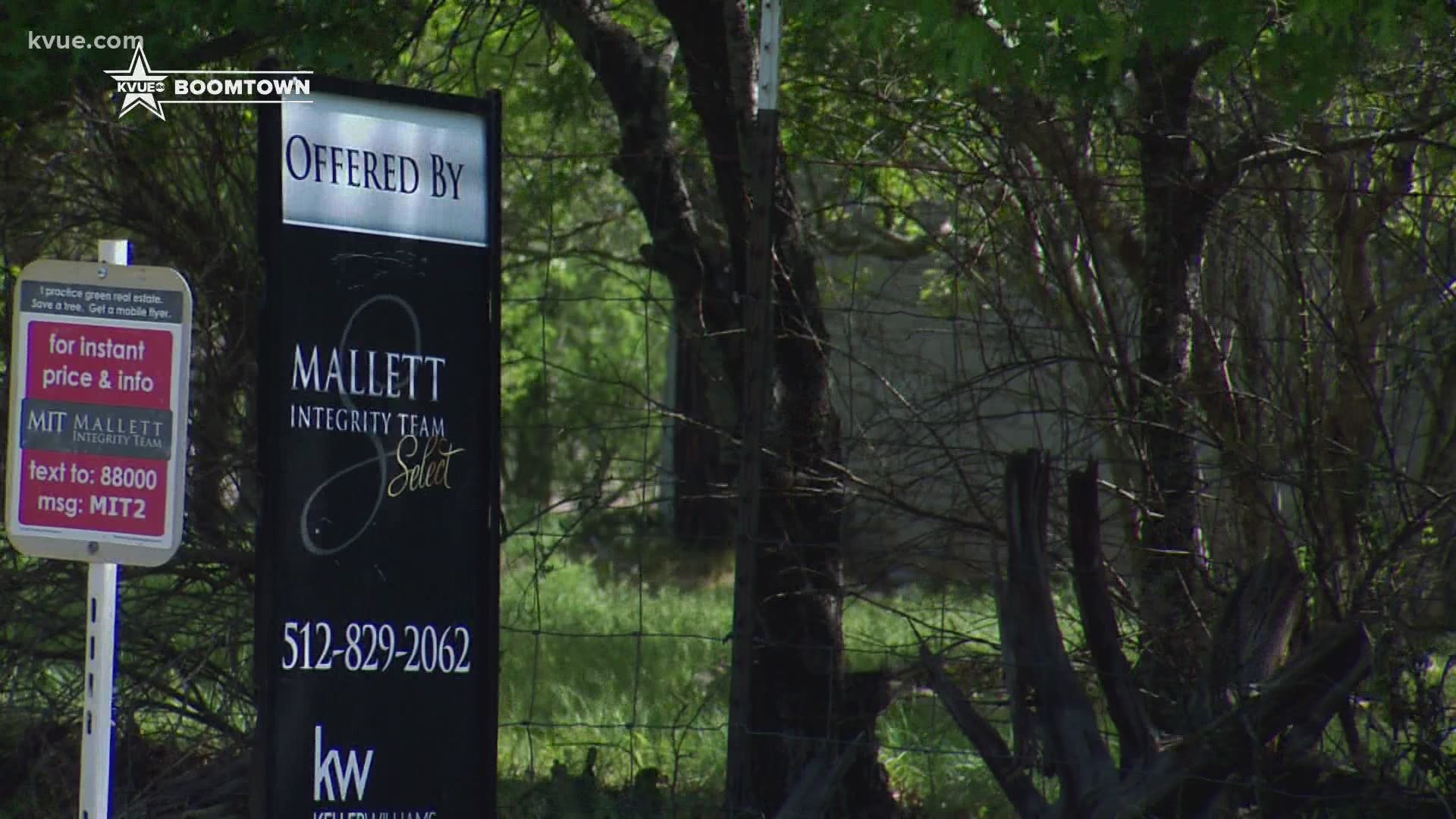 "A big factor to that too, with more people working from home, they're home a lot more during the day now, which means that they need more space," said real estate agent Cedric Mills.

Mills sees more and more people looking for bigger homes, especially with people coming into the area. But he also said with people spending the past year in their homes, they realized they'd like a little more space.

"There are folks that are looking for property specifically for that. It's part of the reason why that average is going up," he said.

The average he's talking about is the average house size in the Austin-Round Rock-Georgetown metro area.

A new report by Filterbuy used census data to show the average home size in Austin is 2,092 square feet. That's more than 200 square feet over the national average of 1,838 square feet, which puts Austin 15th among large metros nationwide – fourth in Texas behind Houston, Dallas and San Antonio.

"You know, first of all, everything is bigger in Texas – go figure," said Susan Horton.

Horton is the president of the Austin Board of REALTORS. She said the average home size is increasing because it's one of the big things new buyers are hoping for.

"They are," said Mills. "We're seeing it almost daily."

As for Mills, he thinks the average is only going to continue to go up in this competitive Austin market.

"Especially as new and new homes are being built, the homes are getting bigger. I can definitely see that being the norm as more and more inventory comes on the market," he said.