Boomtown: A look back at the Austin area's continued growth in 2020

Even during a global pandemic, Central Texas continued to see explosive growth. 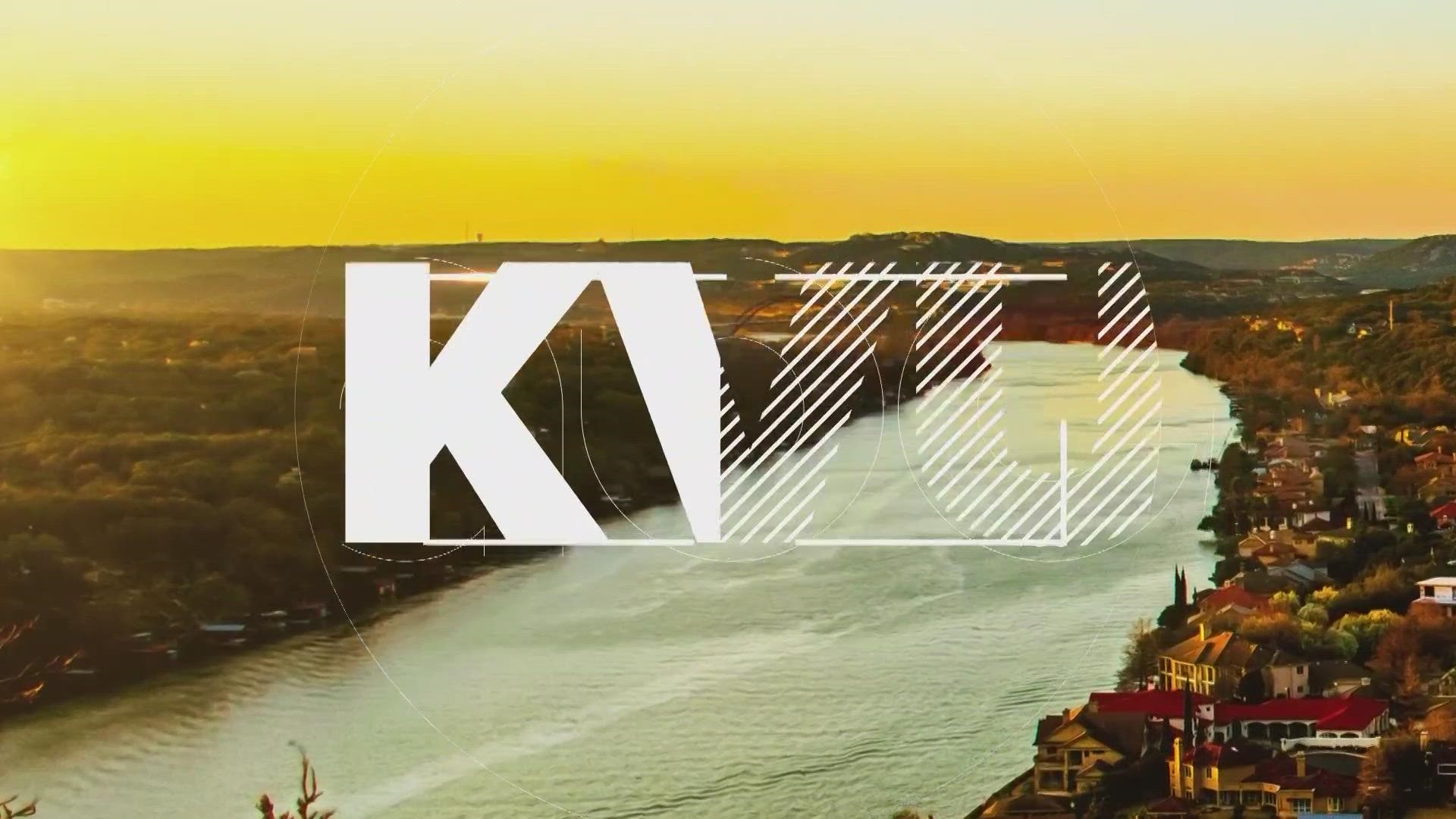 AUSTIN, Texas — It's no secret that Central Texas is growing – and over the past year, it's expanded even more. That's why, at the dawn of 2021, we're taking a look back at some of the biggest Boomtown 2040 stories of 2020.

Even with the ongoing COVID-19 pandemic, construction in the Austin area didn't slow down. In November, Luis de Leon got a closer look at how some of Austin's biggest projects were doing – and all the jobs they're expected to bring to the area.

Since we aired that story, KVUE has continued to track the Tesla project in eastern Travis County. The company is already looking to hire people and construction continues on the gigafactory.

According to KVUE's media partners at the Austin American-Statesman, the first Texas-made Tesla vehicles could roll off factory floors sometime this year.

But while some businesses are growing, the pandemic forced many others to close. The downtown area was especially hard-hit because, as Mike Marut told us, there was significantly less foot traffic in 2020.

RELATED: 'We will be back downtown.' | Austin staples leave downtown, open elsewhere with plans for the future

Austin's suburbs are also seeing major growth. For example, take Leander, one of the fastest-growing cities in the country. A new 115-acre development there called Northline broke ground in 2020, with the first phase expected to be completed sometime in 2021.

Once finished, the City of Leander will have 2,300 new homes and possibly a convention center in a new downtown area. As Jenni Lee told us, it's a huge growth spurt for the city.

Specific industries in the Austin area have also seen major growth. One example is sparkling water, which has proven to be a bubbling business here in Central Texas.

Before the pandemic, Bryce Newberry took a closer look at how some of our area's sparkling water companies are finding success.

RELATED: 5 Austin-area companies bubble to the top of the sparkling water trend

But all this growth also causes growing pains. Luis de Leon checked in on some of the projects-in-process in the popular area of South Congress Avenue and South First Street and found that some local shops are having trouble adjusting to the constant changes.

And the growing pains aren't limited to that area. In 2020, Pattrik Perez showed us how some people in South Austin tried to stop a project that would turn a couple of one-story buildings into a multi-story apartment complex with its own five-story garage.

However, some cities in our area thrived because of the growth, with several small cities gaining national recognition. Cedar Park, for example, was named one of the "best small cities to live in America."

That report looked at more than 1,000 cities and compared affordability, education and quality of life. Daranesha Herron explained how Cedar Park scored so well.

RELATED: Cedar Park named one of America's best small cities to live in

And though the pandemic disrupted Austin's 2020 events – like the annual Formula 1 race at the Circuit of the Americas (COTA) – the city is looking forward to some excitement in 2021. For one thing, NASCAR's cup series is set to speed into COTA this spring.

Luis de Leon showed us that the series could be just the thing Austin needs to help recover from the financial struggles of COVID-19.

To make sure you're in the know about the latest news about Austin's growth and development, head to KVUE.com/Boomtown2040 and be sure to download the KVUE app.

'Mom's worth it': US holiday travel surges despite COVID-19 outbreak

BEVO and Christmas music for the holiday season? | How to watch UT's favorite steer for some cheer