A Zillow study predicts that Austin will fall down in affordability ranks by December. 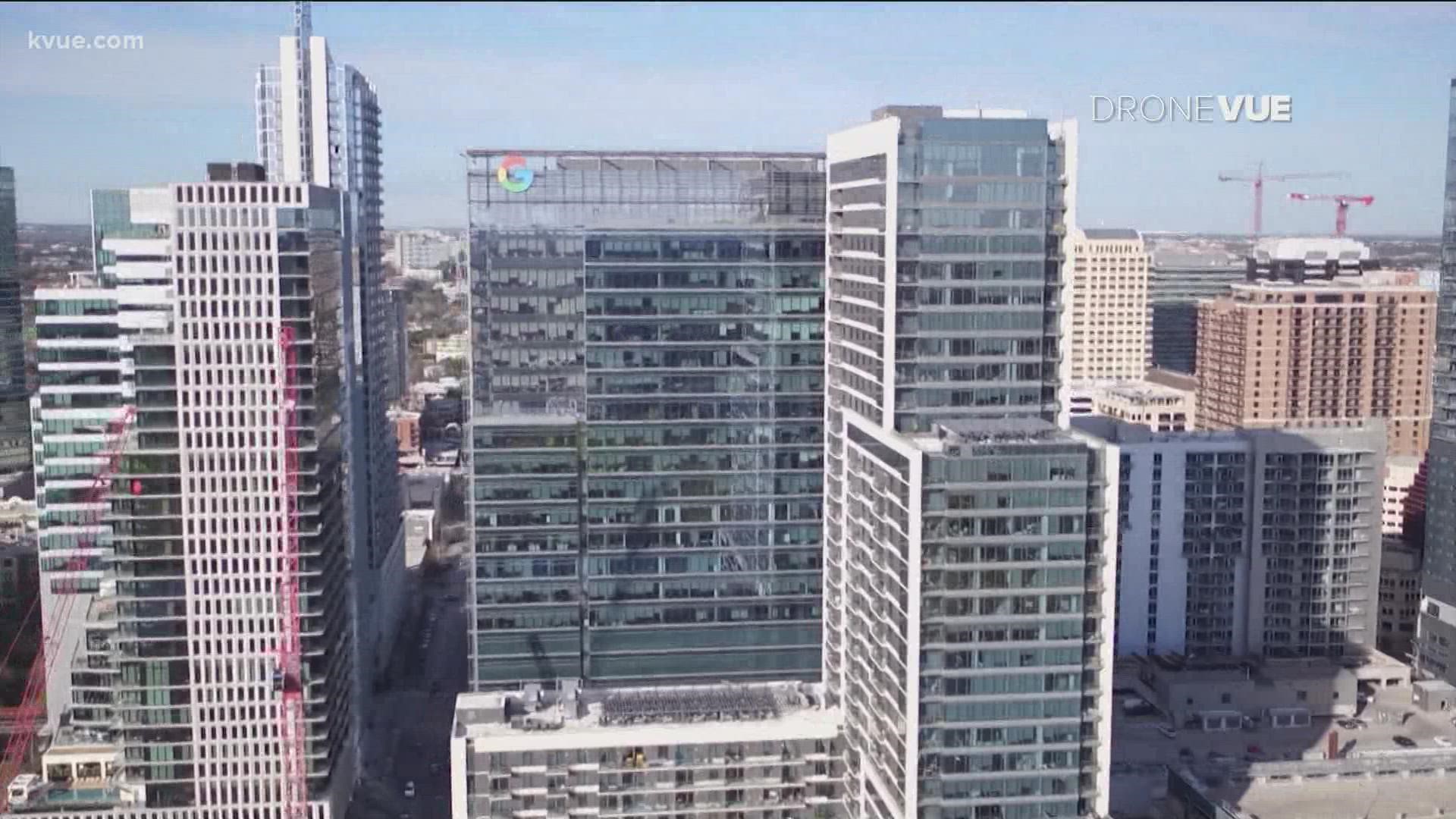 AUSTIN, Texas — Austin is now the seventh least-affordable city in the US, according to a recent Zillow affordability analysis.

Austin fell six spots down from last year’s Zillow affordability ranking. The Central Texas city is set to become the least-affordable city outside California by end of year.

By December, Austin is expected to pass Seattle, Miami and even New York. Home prices in Austin are still lower than coastal cities, but Zillow’s report claimed Austin’s affordability is hurt by lower wages that cannot keep up with the rising mortgage and rent costs.

In the Austin and Round Rock area, Zillow found that rent ate up 28.6% of a renter’s income in June 2021. That share is set to rise to 29.6% of monthly income by December.

In a press release, Zillow spokesperson Mark Stayton said the cost of rental housing will become a “burden” for the average U.S. renter this year, “surpassing the 30% threshold of income spent on rent each month and putting renters at risk of not having enough money left over for other expenses.”

Mortgage payments took up 25.3% of homeowners’ incomes in June. Just like rent costs, mortgages will rise as well. Zillow predicted monthly mortgage costs will become a “housing burden” and will equal 30.1% of homeowners’ monthly income by December.

“But even if mortgage rates stay at current low levels, continued demand for homes will soon outweigh this advantage,” said Stayton. “Pushing mortgage payments as a share of income to the highest rate seen since at least 2014, when our data series begins. The more mortgage rates rise, the less affordable home loans will become in the coming months.”

If those rates rise in Austin by at least 3.5%, Zillow estimates monthly mortgage payments on the average new home will rise to $3,125.

An influx of wealthier renters and homeowners over the past year is also driving up housing prices. As Californians with historically higher salaries move to Texas, they buy up historically lower-priced homes, therefore raising the housing costs for everyone else, according to Zillow.

“Not all residents of Austin are able to make those leaps, and this rapid deterioration in affordability is likely to contribute to a slowdown in appreciation going forward,” said Zillow, in the affordability report.

“Increasing the available supply of homes – especially more dense, affordable housing types like townhomes and condos – will help balance the market and give renters and prospective home buyers opportunities to seek relief from being burdened by housing costs,” Bachaud said.

Driver arrested for DUI after fiery Tesla crash in Tarrytown