An announcement could be made as early as Friday. 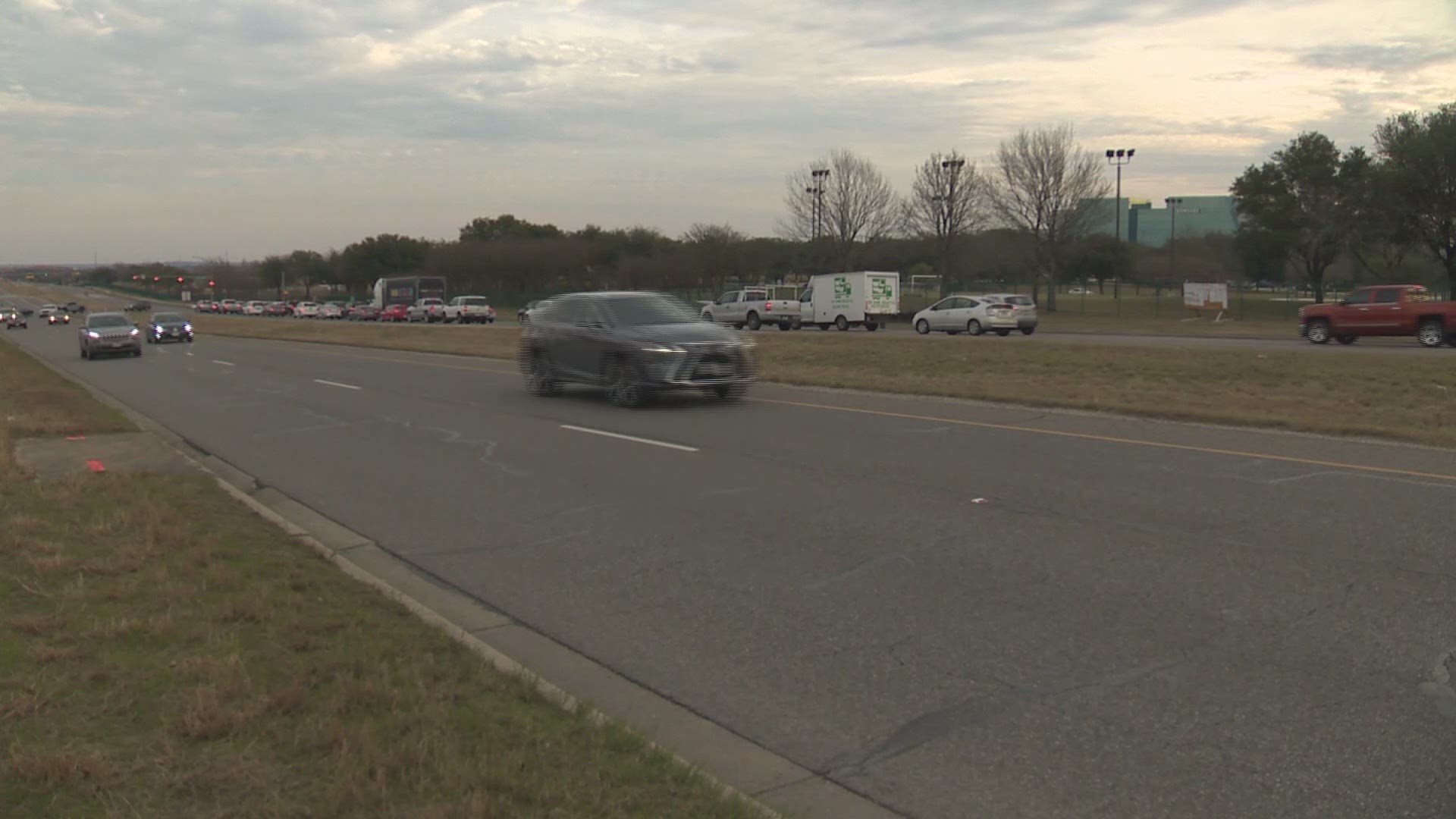 Citing unnamed sources, South Korea’s Electronic Times reports that Samsung has picked Austin over the Phoenix area and upstate New York for the massive project. Samsung reportedly will start construction on the factory in the third quarter of this year and open it in 2024.

Electronic Times speculates that Samsung’s Austin expansion could be announced Friday, May 21, when President Joe Biden is scheduled to meet in Washington, D.C., with South Korean President Moon Jae-in.

The Phoenix Business Journal notes that the May 21 timing of an announcement may be premature, as no decisions have been made yet about tax incentives that Samsung is pursuing in Texas.

In documents seeking $805.5 million in tax breaks for the Austin project, Samsung has said the new plant would create 1,800 jobs. So far, Samsung has been mum about whether it has chosen Austin for the factory. Last month, the Greater Austin Chamber of Commerce indicated Austin was “still in the running” for the Samsung plant.

If Samsung does select Austin, a 7-million-square-foot chip factory would be built on a 640-acre site that the industrial conglomerate owns in Northeast Austin.

In 1997, Samsung opened a $1.4 billion factory near East Parmer Lane and Dessau Road in Northeast Austin, the company’s first semiconductor plant in the U.S. Ten years later, Samsung opened a $3.5 billion chipmaking plant at the same location. In 2016, Samsung said it would spend $1 billion to upgrade its 300-acre Austin manufacturing complex.

The Nikkei Asia media outlet reported in December that Samsung, which held a 12.4 percent share of the global semiconductor market in 2020, views Austin as “playing a vital role in wooing orders from American tech companies.”