The purchase of additional blocks were too expensive for the City, according to the Austin American-Statesman. 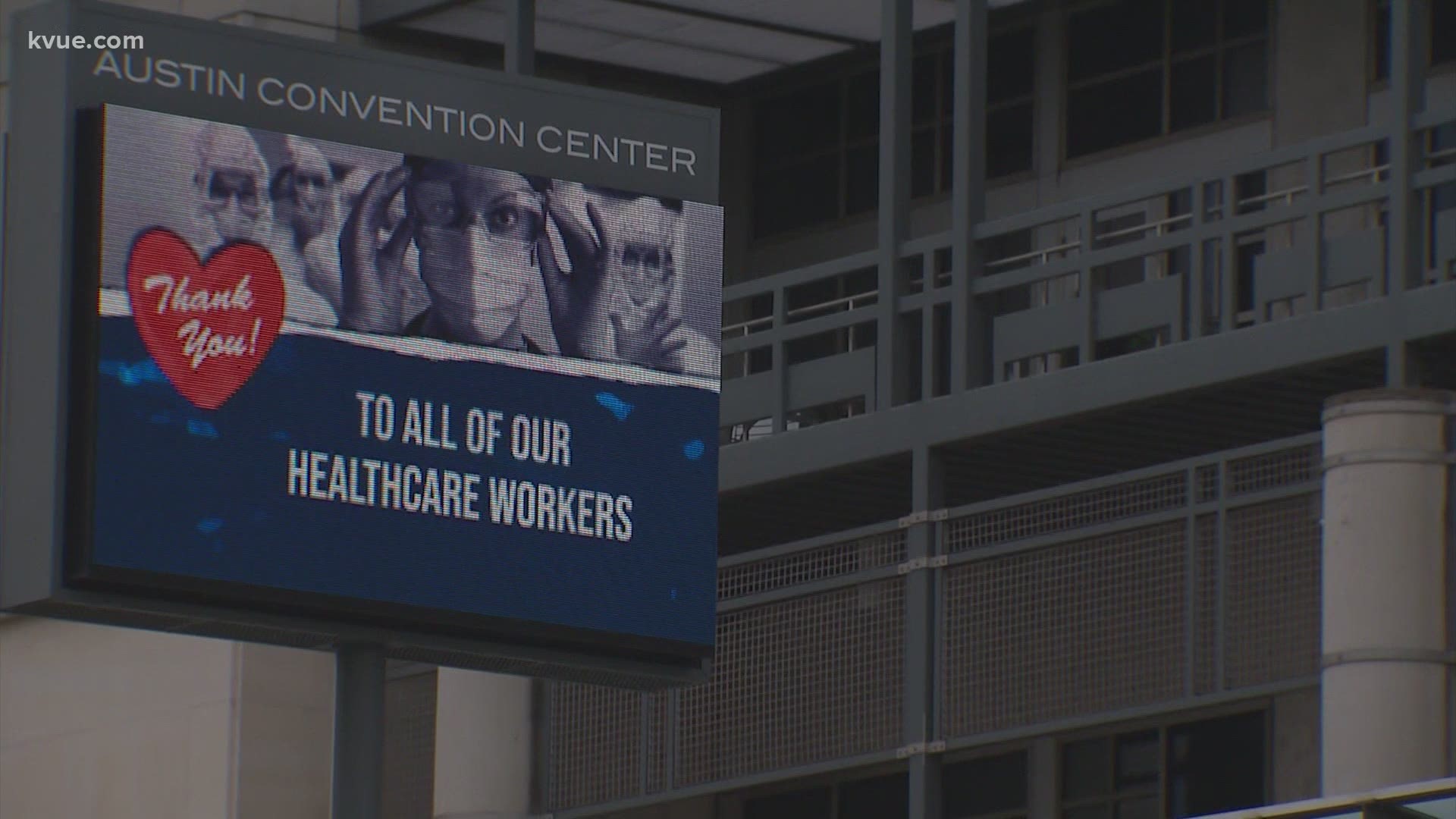 AUSTIN, Texas — Plans to expand the Austin Convention Center are now on hold.

KVUE's news partners at the Austin American-Statesman report negotiations to purchase about two city blocks to the west fell through, the land being too expensive for city leaders.

They're now looking at other options, including building vertically on the current site.

"We're certainly disappointed that we couldn't make it work, but we are in the process of regrouping," said Katy Zamesnik, acting chief administrative officer of the Austin Convention Center Department. "We're going to be looking at our options and in hopes to have an update really soon."

The $1.2 billion expansion of the convention center was set by council approval in 2019. The plan previously called for the city to buy two blocks between Second and Fourth streets and San Jacinto Boulevard and Trinity Street, in addition to half a block south on Second Street.