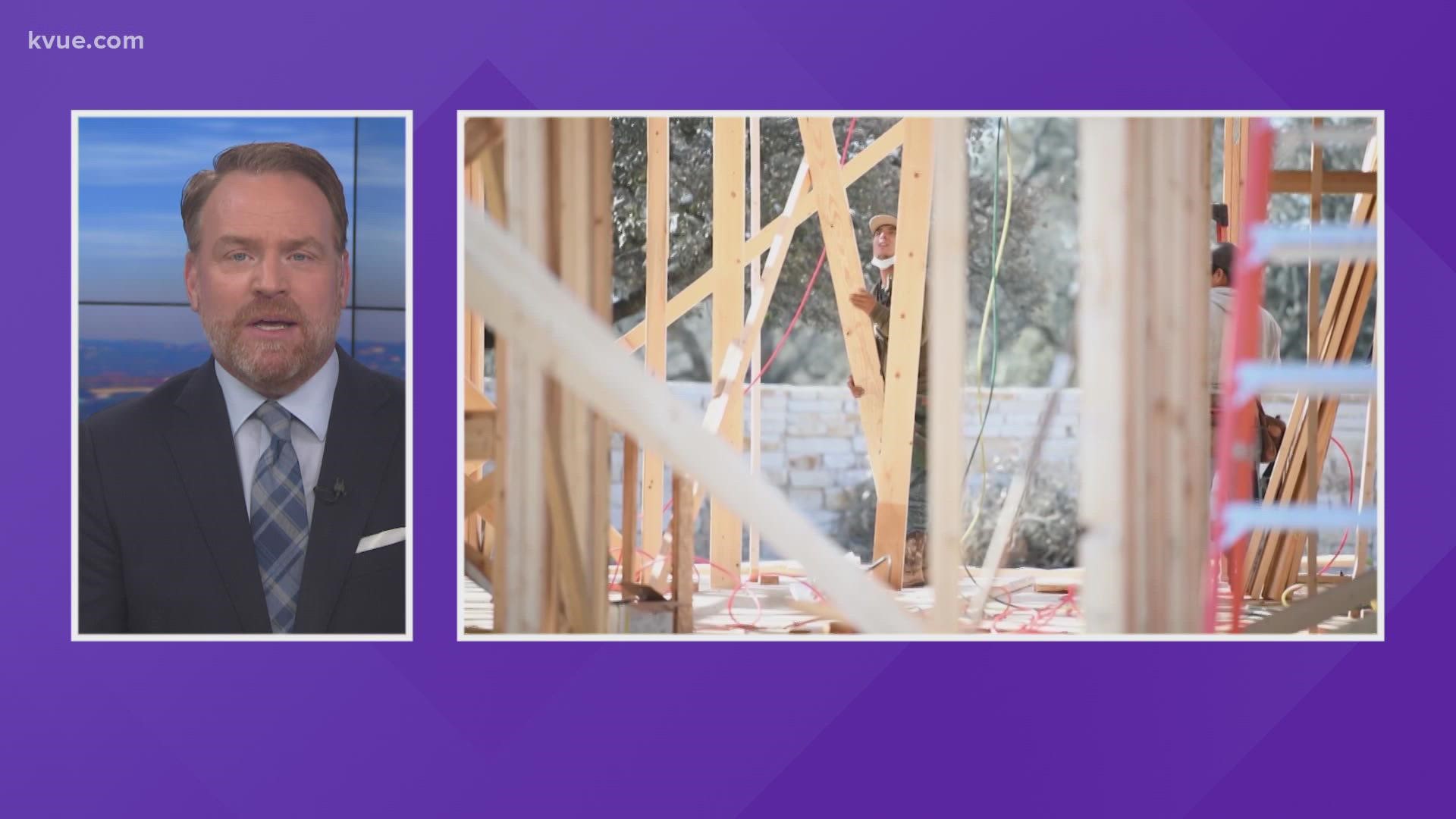 The Construction Coverage report found that, since 2015, 6,710 new construction jobs were created in Austin. A strong correlation between the “health of the local economy” and an increase in construction employment was reported.

“When a city adds more workers in one part of the economy, it must also create more homes, office space, and services to accommodate them, which helps create more jobs in other parts of the economy as well,” the report says.

Austin was the only metropolitan area in Texas to see an over 15% increase in construction jobs. San Antonio-New Braunfels saw an 11.6% change in construction employment from 2015 to 2020 and Dallas-Fort Worth saw an 8.9% increase.

In the U.S., the report found that the number of workers in construction did not line up with increased spending on construction. Sixty percent of home builders were experiencing a labor shortage at the beginning of 2021.

The report is based on data from the U.S. Bureau of Labor Statistics.