This comes after the previous rewrite, "CodeNEXT," was scrapped last year. 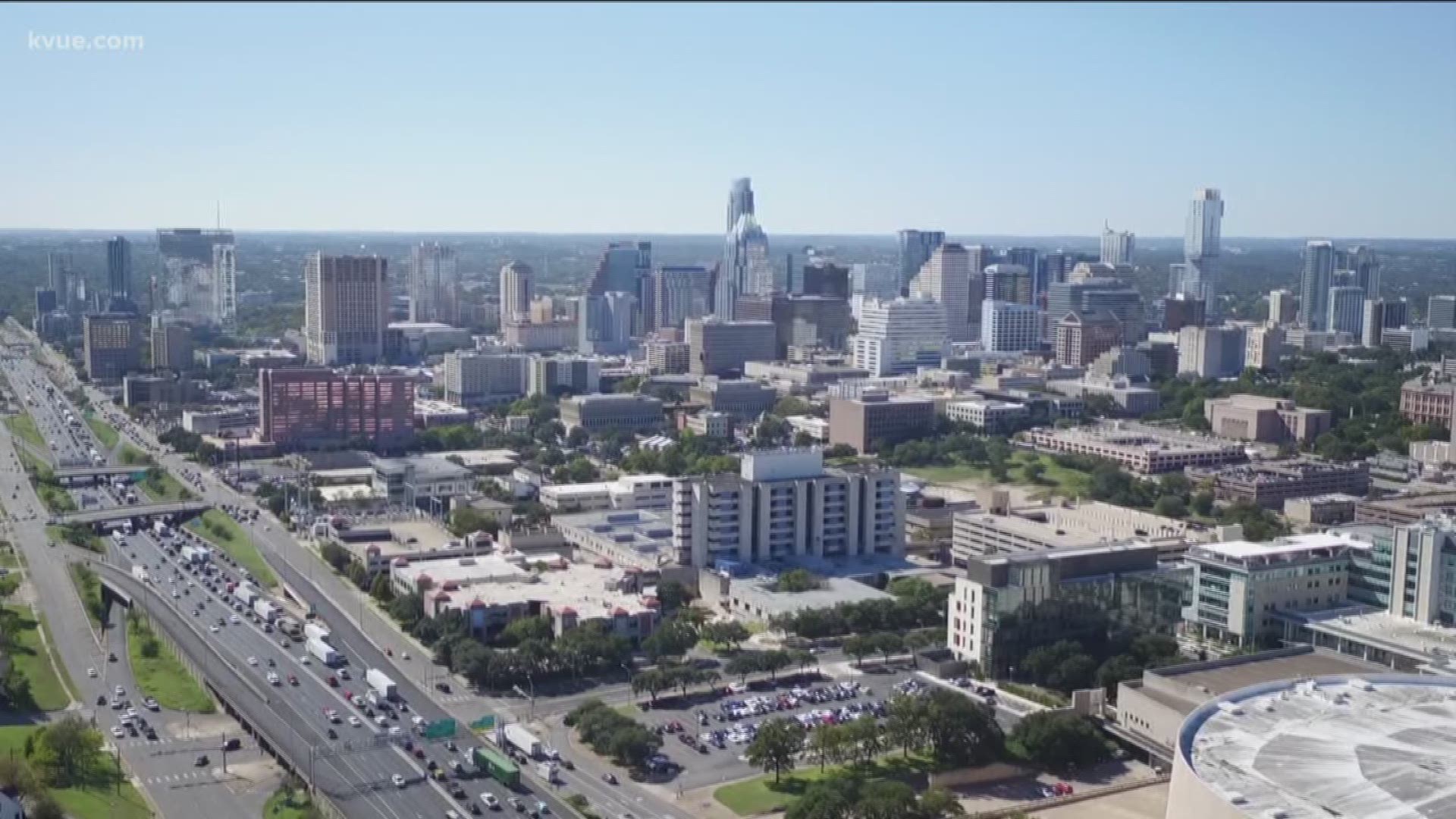 AUSTIN, Texas — The Austin city council is tackling a rewrite of the city's land development code for a second time.

The code dictates what can be built and where.

Council members heard from several Austinites during testimony Thursday about issues in their own neighborhoods.

The council also talked about density of housing and parking.

According to a memo from City Manager Spencer Cronk to city council, it became clear during the CodeNEXT process, there was uncertainty regarding the following key policy issues:

On Thursday evening, the council was still deciding what to vote on regarding guiding policies for code revision, essentially telling staff to make some changes to the rewrite.