To make room for our population boom, high rise buildings in West Campus could get even taller and cheaper for certain students. 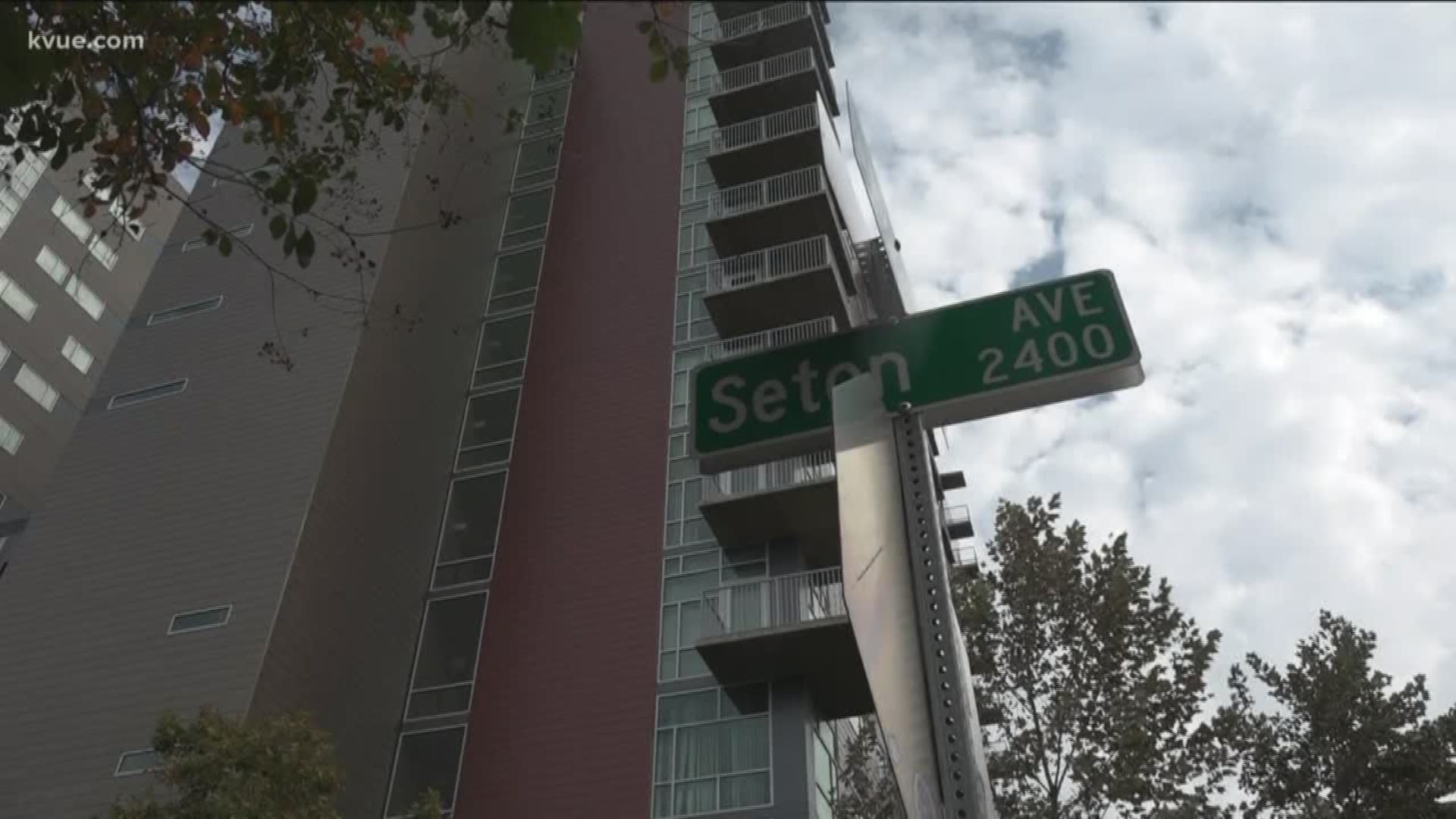 AUSTIN, Texas — West Campus is, what students say, the popular place to live because it's steps away from the University of Texas campus. Some students said it's also one of the most expensive places to live, but Austin City Council hopes the news code changes could clear the way for more affordable apartments.

"I am hopeful that the University of Texas is also going to look it opportunities to create more student housing for undergraduates for as well as graduate students. That would take additional pressure off our Austin housing market," said Councilmember Kathie Tovo with the City of Austin, District 9.

In West Campus, which is between Guadalupe Street and North Lamar and M.L.K and 29th, buildings can now be built as high as 300 feet, or around 28 stories. They used to be restricted to 150 feet.

The buildings along Guadalupe are allowed to be up by 90 feet, or about eight stories. Those buildings were restricted to 75 feet.

But there's a requirement for developers who want to build the apartments higher. They have to make sure 20% of the units are affordable for people who have lower incomes.

Mariana Rivera is a UT student that lives in West Campus. She said the search to find affordable housing in West Campus is extremely difficult for some people.

"It's ridiculous. It's absolutely ridiculous," said Rivera. "I have friends who were paying at least I think $1,400 for one room, one bathroom, in a six-bedroom apartment."

Rivera doesn't want to have to deal with more construction in the area, but Tovo said this could be a big advantage for some students.

"We want the university to continue to be a place that students want to come to. We want it to be a competitive university, and having that housing right near campus is really of value," said Tovo.

The changes are available to developers who want to use them and it'll take some time before there are visible changes in the area.

Navy cancels review for SEALs after firing of Navy secretary