Taxpayers don't have to foot the bill for the expansion because funding for it has already been secured through an increase in hotel taxes. 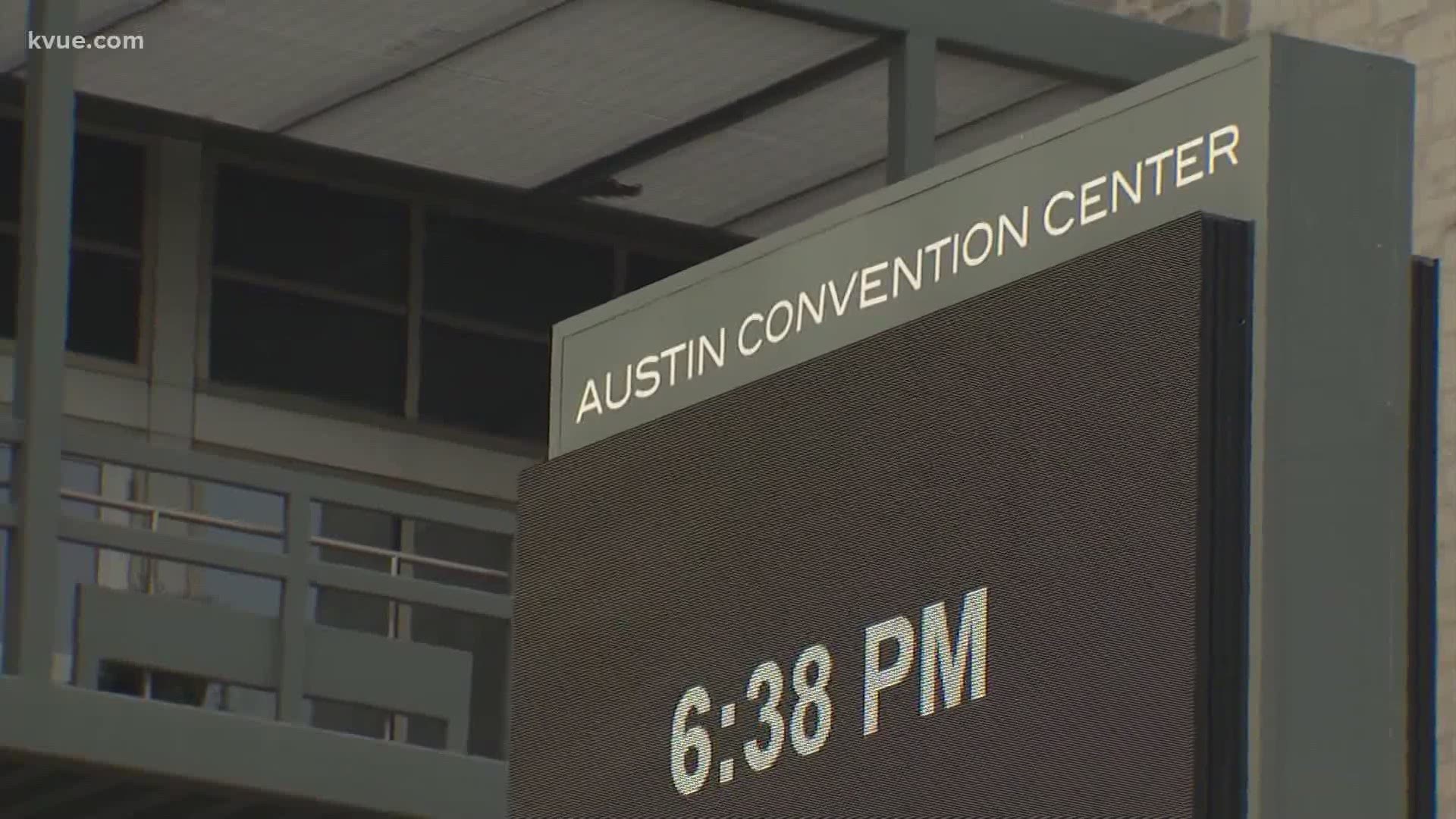 AUSTIN, Texas — Editor's note: The video published above is an explainer about the city council seats that will be on the November ballots.

The Austin City Council has approved to expand the Austin Convention Center.

All council members approved the expansion, with Councilmember Leslie Pool abstaining due to concerns about financing, according to the Austin Monitor.

Taxpayers don't have to foot the bill for the expansion because funding for it has already been secured through an increase in hotel taxes.

The city council approved at a city council meeting Thursday a few different agenda items in order to approve the expansion.

The city council also agreed to negotiate a purchase of two city blocks west of the convention center for a payment of up to $6.3 million in order to make way for the expansion.

City councilmembers voted to amend a contract with a company called Conventional Wisdom for a revised total contract amount not to exceed a little more than $1.1 million. That company gives the city technical advice on the convention center's operations and expansion initiatives.

The Austin Convention Center has been recently utilized as a shelter for Hurricane Laura victims in August. It was also prepared to become a potential emergency field hospital for COVID-19 victims.

"This facility stands ready for whenever the hospitals call and say it's needed," said Dr. Mark Escott, interim health authority for Austin-Travis County.

KVUE was given an inside look at the field hospital set up inside the center in July.

The field hospital at the Austin Convention Center was never needed in that capacity, as of Sept. 15.

City of San Antonio says they're not ordered to bring Chick-fil-A to the airport, despite Paxton’s statement

Dallas advances to Stanley Cup Final: Gurianov the hero as Stars rally past the Golden Knights in OT, 3-2