The chamber members discussed TxDOT's "cap and stitch" proposal, which would put large decks over Interstate 35 and widen existing overpasses. 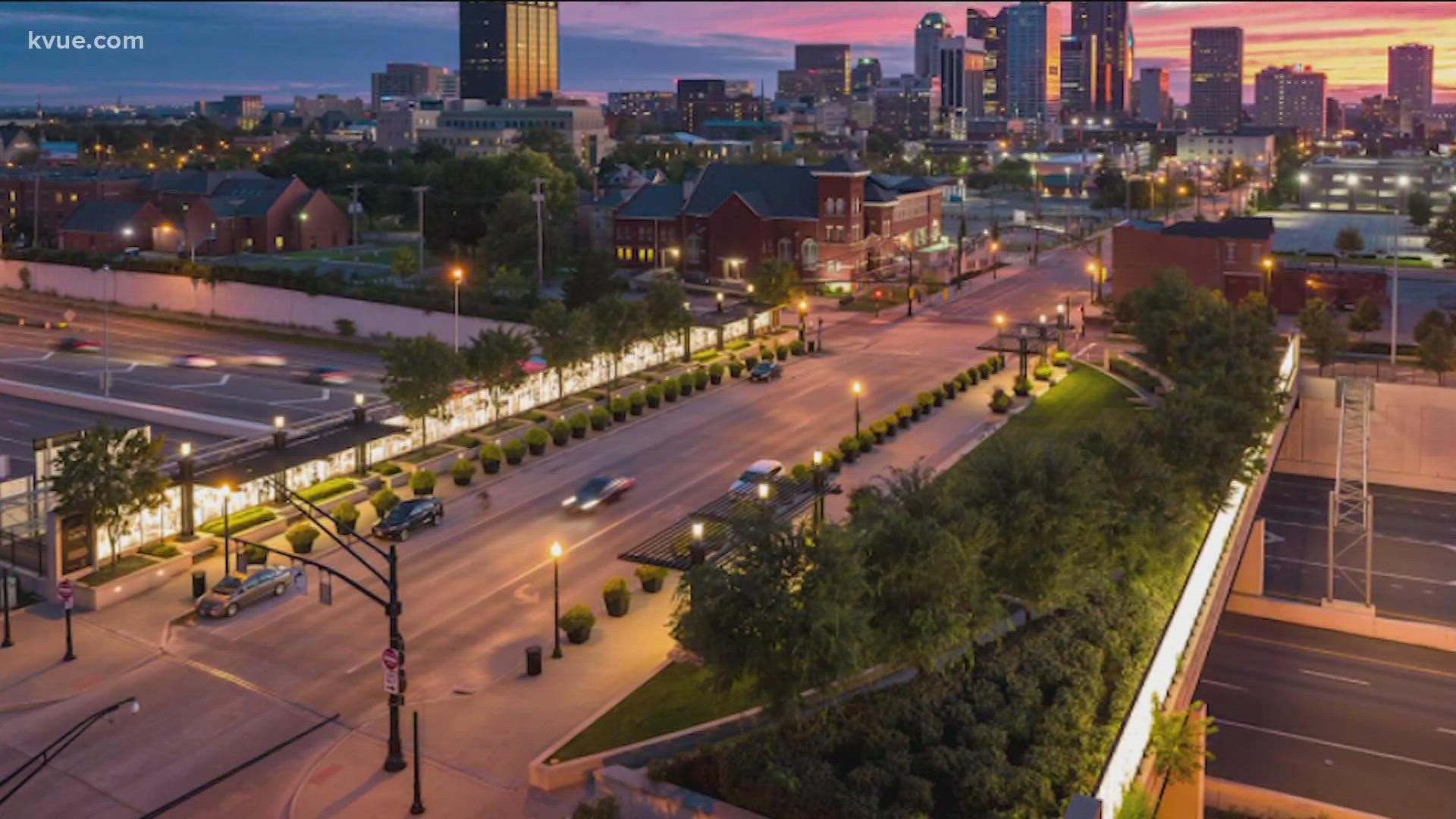 AUSTIN, Texas — Members of the Greater Austin Chamber of Commerce gathered in Nashville over the weekend to discuss booming growth and how to adapt local roads to accommodate increased traffic.

The members spoke about the plans both Austin and Nashville have for revamping their highways, including the Texas Department of Transportation's "cap and stitch" proposal, which would put large decks over Interstate 35 and widen existing overpasses.

The proposal is part of a nearly $5 billion plan to reconstruct the eight-mile stretch of I-35 that goes through Downtown Austin. Next fall, TxDOT is expected to present a preferred design for the overhaul. Construction could begin in 2025.

RELATED: Controversy brews over TxDOT's plans for I-35 expansion project in Central Austin

Project Connect is another transit plan aimed at preparing for future traffic growth. The $7 billion plan was approved by Austin voters last November.

Part of that money will go toward a downtown transit tunnel that would run underground. Officials say that will make the rail service run on time and make it safer.

What are Prop A and Prop B on the November 2021 ballot? 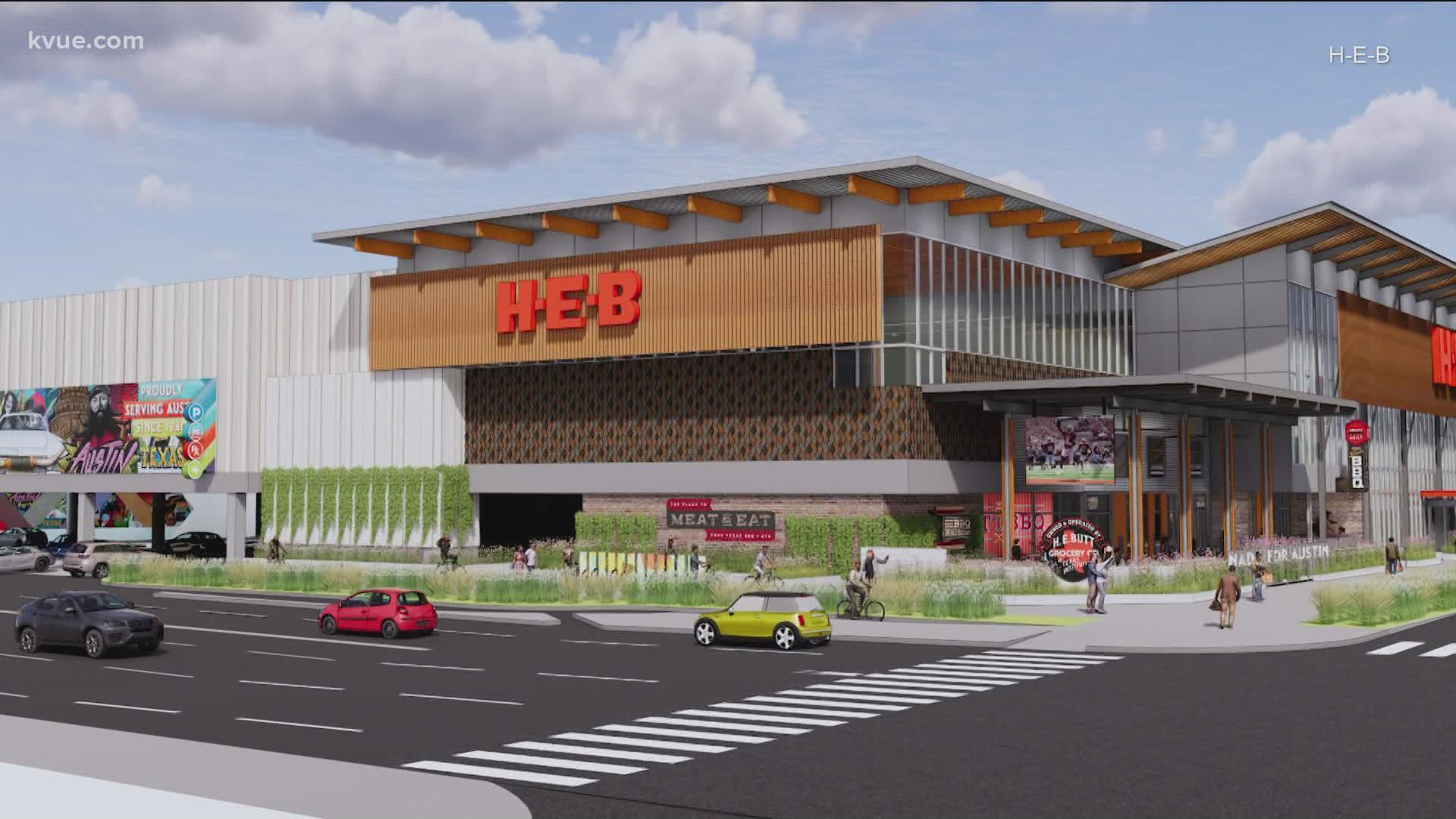