The data also showed Austin is now the 11th most populous city in the United States, up from 14th since April 1, 2010. 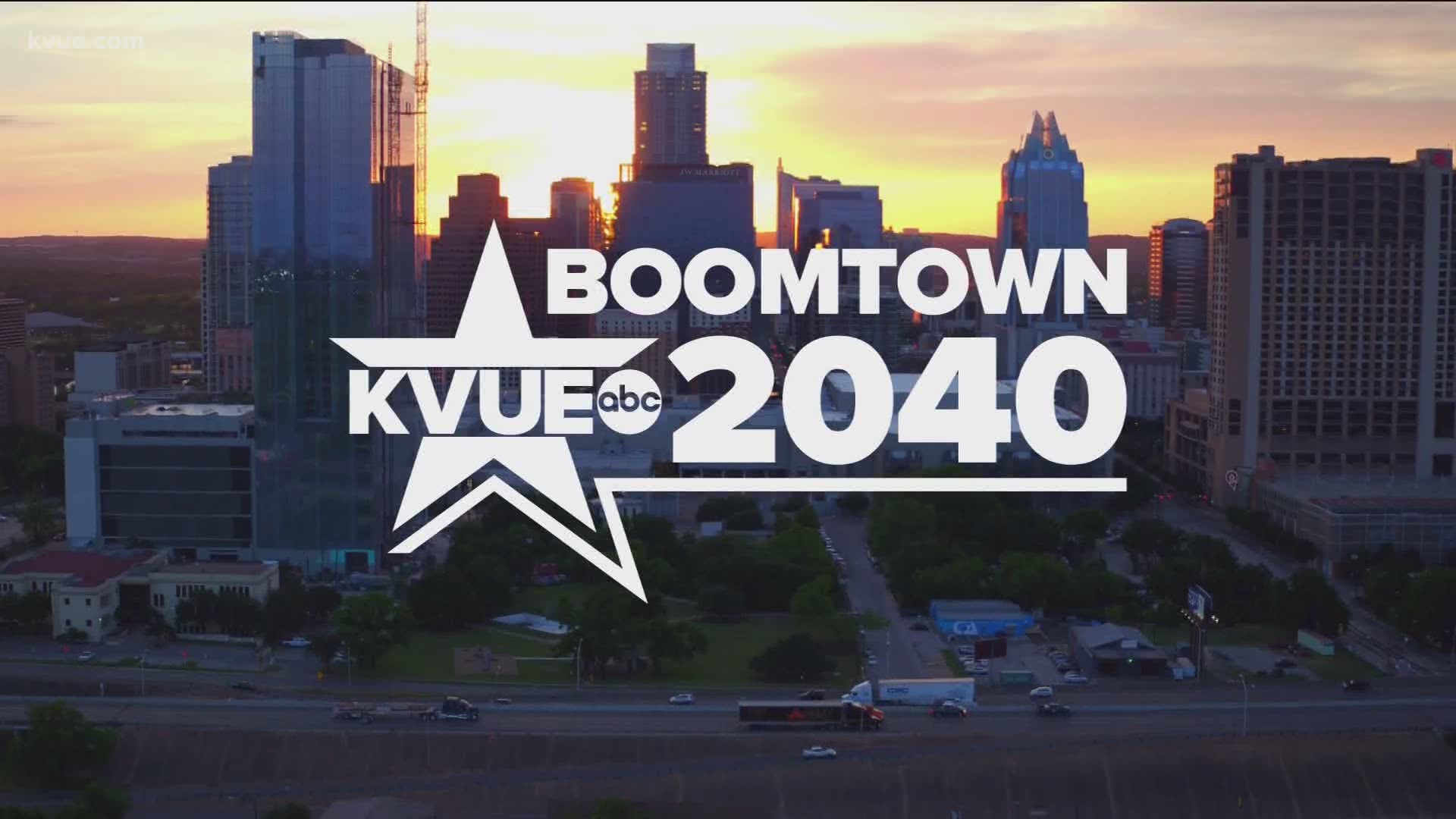 As the region grows, it’s predicted between 3.6 million and 3.9 million people will live in the five-county metro area we call Central Texas by 2040. Housing is expected to become more expensive and more compact as the population continues to grow – and with more people comes even more traffic.

The Austin-Bergstrom International Airport is expected to double in size by 2040, with more people flying in and out of the city.