The president of International Development Management Co. said he wants to solidify Austin's status as the "Live Music Capital of the World." 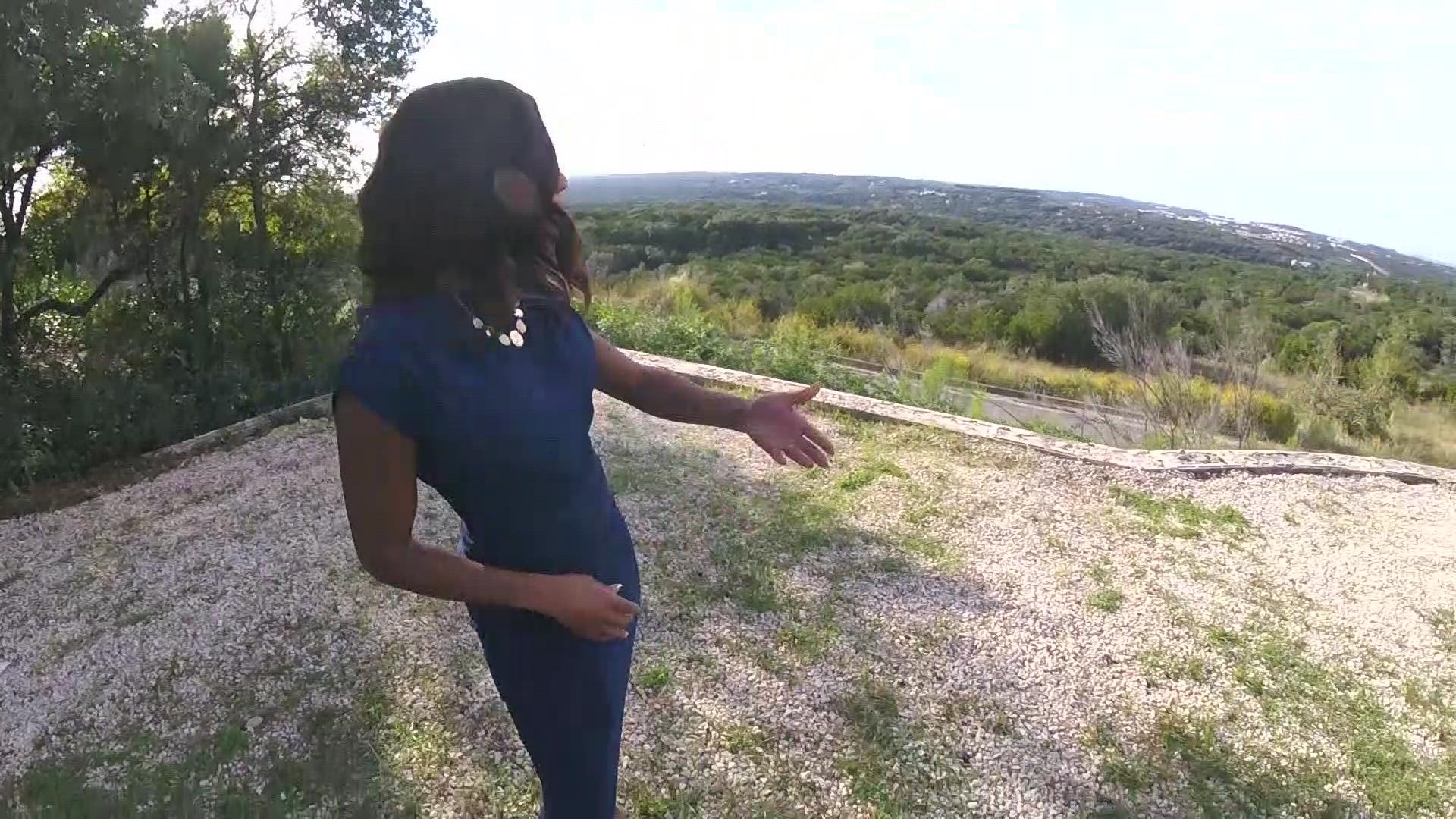 AUSTIN, Texas — A development company is planning a massive amphitheater at the center of an entertainment and residential project near Bee Cave.

According to a report from the Austin Business Journal (ABJ), International Development Management Co. (IDM) aims to open the first pieces of the Violet Crown project in 2023, with the amphitheater hopefully open by Labor Day 2023. Plans for the project also include two luxury apartment towers, a parking garage, a distillery with a tasting room and a Top Golf-style driving range.

The site is located northwest of State Highway 71 and Southwest Parkway. The amphitheater's website also boasts that it will sit at the highest elevation in Travis County.

ABJ reports that the amphitheater will have 20,000 seats, though the venue's website states it will have a capacity of 16,500, "making it the largest music-specific room in the region." IDM's president, Craig Bryan, told ABJ that the development should cost between $600 and $750 million.

"Austin has been given the moniker of the [Live] Music Capital of the World. By God, I'm going to solidify that with this project," Bryan told ABJ.

ABJ reports that the residential portion of the proposed development would feature 475 units spread across the two apartment towers, standing 29 and 20 stories tall. Amenities planned for the towers include pools, restaurants, shops, a nightclub and a dance hall. A nightclub is also planned for beneath the amphitheater.

Violet Crown's website states that primary tenants of the towers will be allowed and encouraged to place their units on short-term rental systems like Airbnb.

Other amenities in the site plan include the distillery and tasting room, which could double as a small acoustic venue for up to 400 people, and the 96-bay driving range, which can be converted into a downward sloping stage with room for 3,000 people.

Bryan told ABJ that the development team aims to start vertical construction in early 2022 and the driving range is expected to open by spring 2023, the distillery and tasting room by summer 2023 and the apartment towers sometime in 2024. The project is currently still in the design phase.

While the Violet Crown project will be located in an unincorporated part of Travis County, Bryan told ABJ that the development team will adhere to Austin's noise ordinances and is committing to social stances and environmental regulations.