Local companies say between the pandemic and the winter storm, they've been able to see the impact of high turnover in the industry right now. 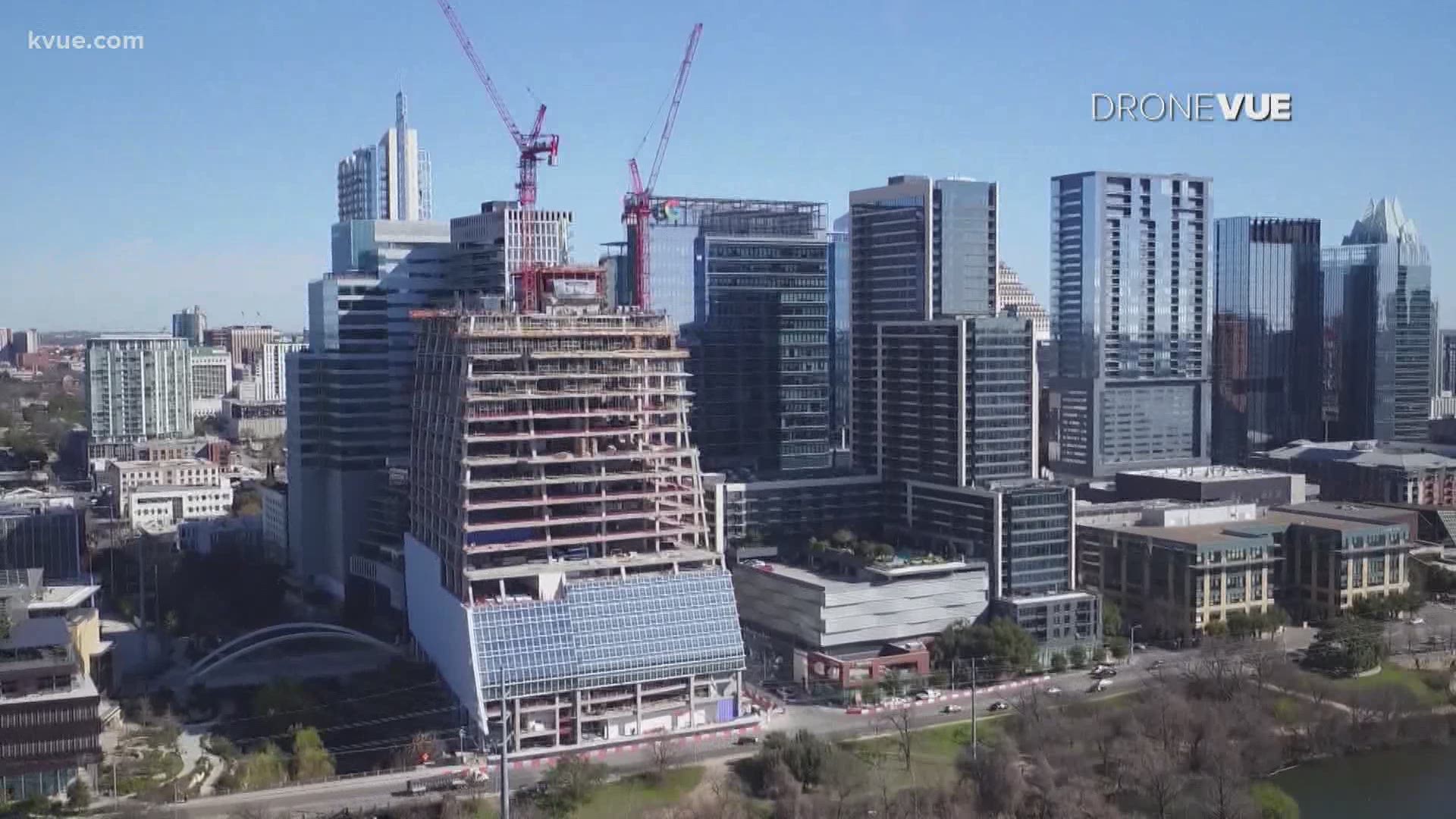 AUSTIN, Texas — All of the construction sites popping up across Austin wouldn't be possible without skilled workers, and local companies say they need more of them.

According to a recent report from Workforce Solutions, it's estimated the Austin metro will be short nearly 3,000 workers in trade occupations over the next decade, including construction.

Joshua Albarez has worked in construction since he was 12 years old. He started his own company, Albarez Construction, with his wife, Tiffany, nearly three years ago.

"Since COVID happened a lot of workers that we would use went back to Mexico or where they were from, and they've stayed over there, so that's been a big shortage too," said Tiffany Albarez.

They said they're also having an issue with the younger generation not having an interest in skilled labor, and it's impacting how quickly things get built.

"When you don't have workers to do the work it affects project timelines," said Josh Albarez.

"With all this money coming in from New York and California there's a need for higher quality work, and skilled labor men are hard to come by right now," said Calderon.

He said there's an opportunity for those working in the construction field to come to Austin to find work.