This is an airport safety and infrastructure grant, provided by the FAA, but in addition to the $58.7 million in CARES Act funds the airport received in April. 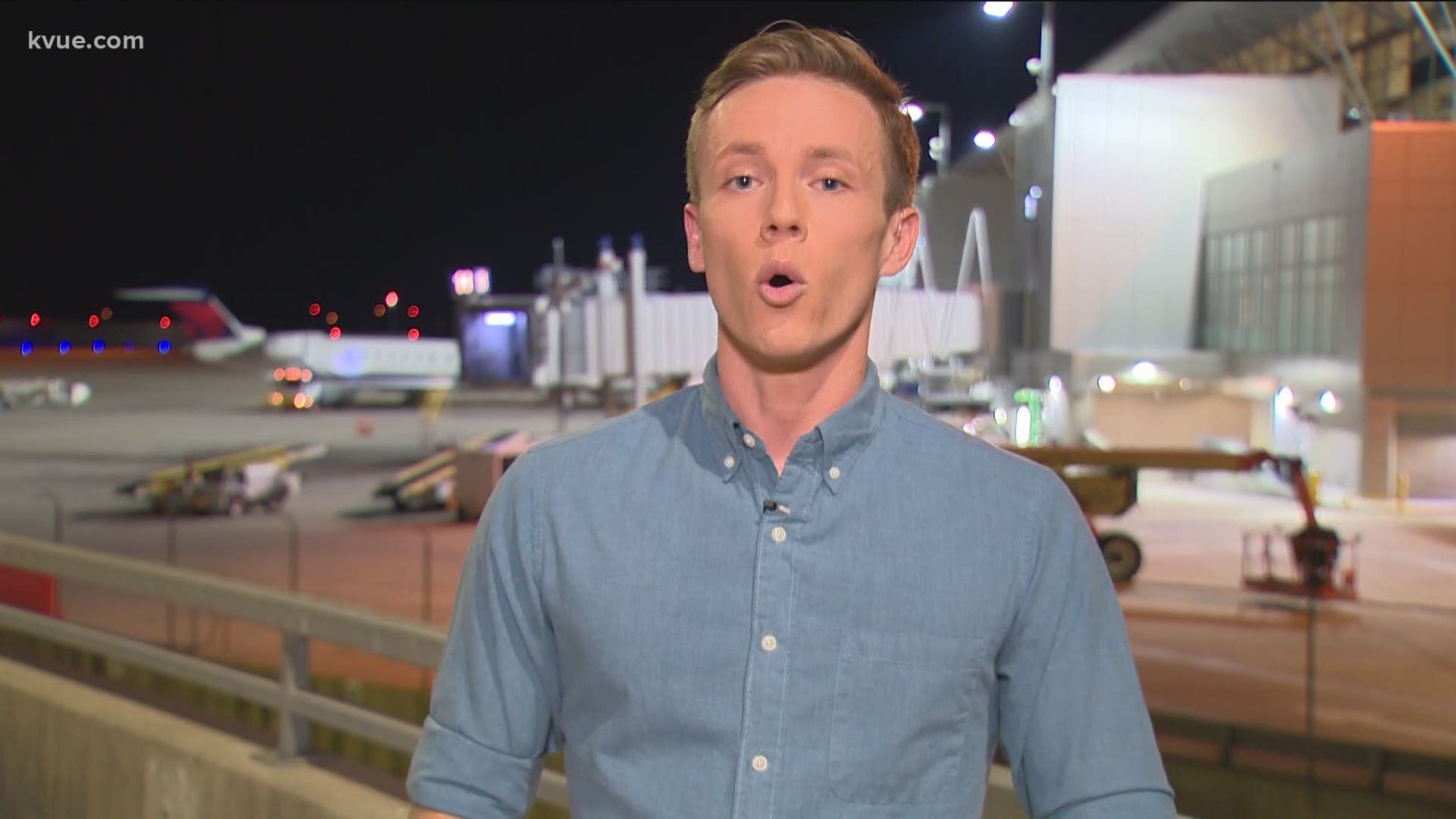 AUSTIN, Texas — Austin's airport will receive a federal grant worth more than $11.6 million to improve, modify and rehabilitate its terminal building, according to the Federal Aviation Administration (FAA).

This is an airport safety and infrastructure grant, provided by the FAA, but in addition to the $58.7 million in CARES Act funds the airport received in April.

"These dollars are Airport Improvement Project (AIP) grants, for which AUS submits applications annually. Per the FAA, airports receive a certain amount of AIP funding each year, based on passenger and cargo activities. This year, AUS plans to utilize these grant dollars to make improvements to various systems in the Barbara Jordan Terminal. Systems include those that were originally constructed 20 years ago along with the terminal itself, and need to be updated or improved to meet future capacities."

The portion given to Austin's airport is a part of $1.2 billion in FAA grants to 405 airports in 50 states and the Federated States of Micronesia, the Marshall Islands, the Northern Mariana Islands, Puerto Rico, Palau, and the U.S. Virgin Islands.

Here's a look at the airports receiving FAA grants:

According to the FAA, the grants will be used for a variety of critical infrastructure and safety projects, including purchasing aircraft rescue and firefighting equipment, constructing runways and taxiways, repairing runways and taxiways, installing aircraft lighting and signage, conducting airport master plan studies and installing airport perimeter fencing.