The lease is reportedly one of the largest of its kind so far this year. 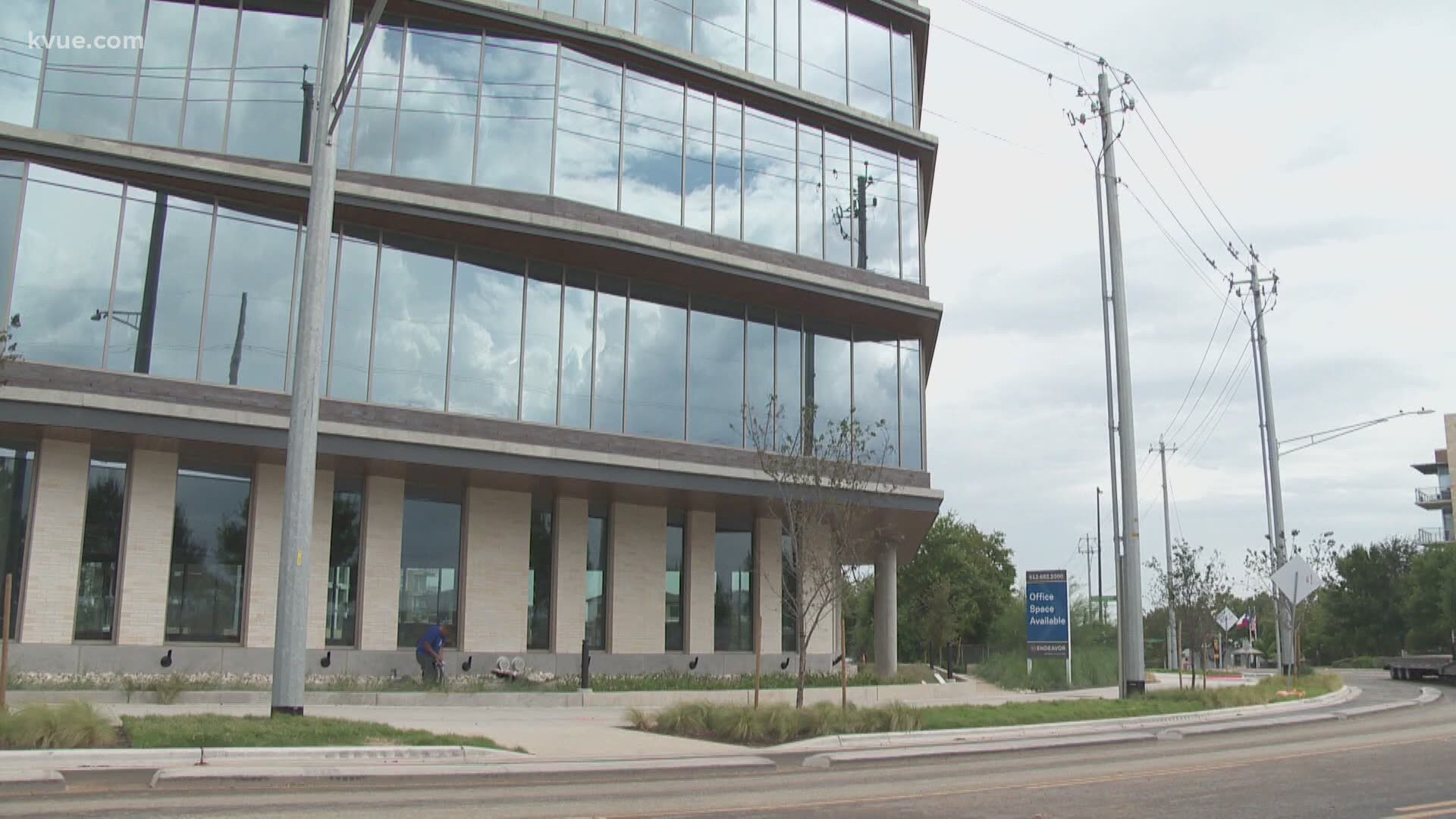 AUSTIN, Texas — The mixed-use development The Grove at Shoal Creek just got its latest resident.

Austin e-commerce company Auctane has signed a lease for 105,385 square feet of office space at the development, which the Austin American-Statesman reports is one the largest local office space transactions this year.

According to the Statesman, Auctane becomes the first office tenant at the development, which is located at 45th Street and Bull Creek Road.

The company will take up the top three floors of the four-story Building 1. Auctane says this opportunity will allow it to bring all of its brands together in one building for the first time.

The report states the space allows for over 650 workers and is said to be ready in about nine months. Reportedly, Auctane currently employs about 430 employees in the Austin area.

The Statesman report can be read in full here.