Anheuser-Busch to open new office in Austin in 2021 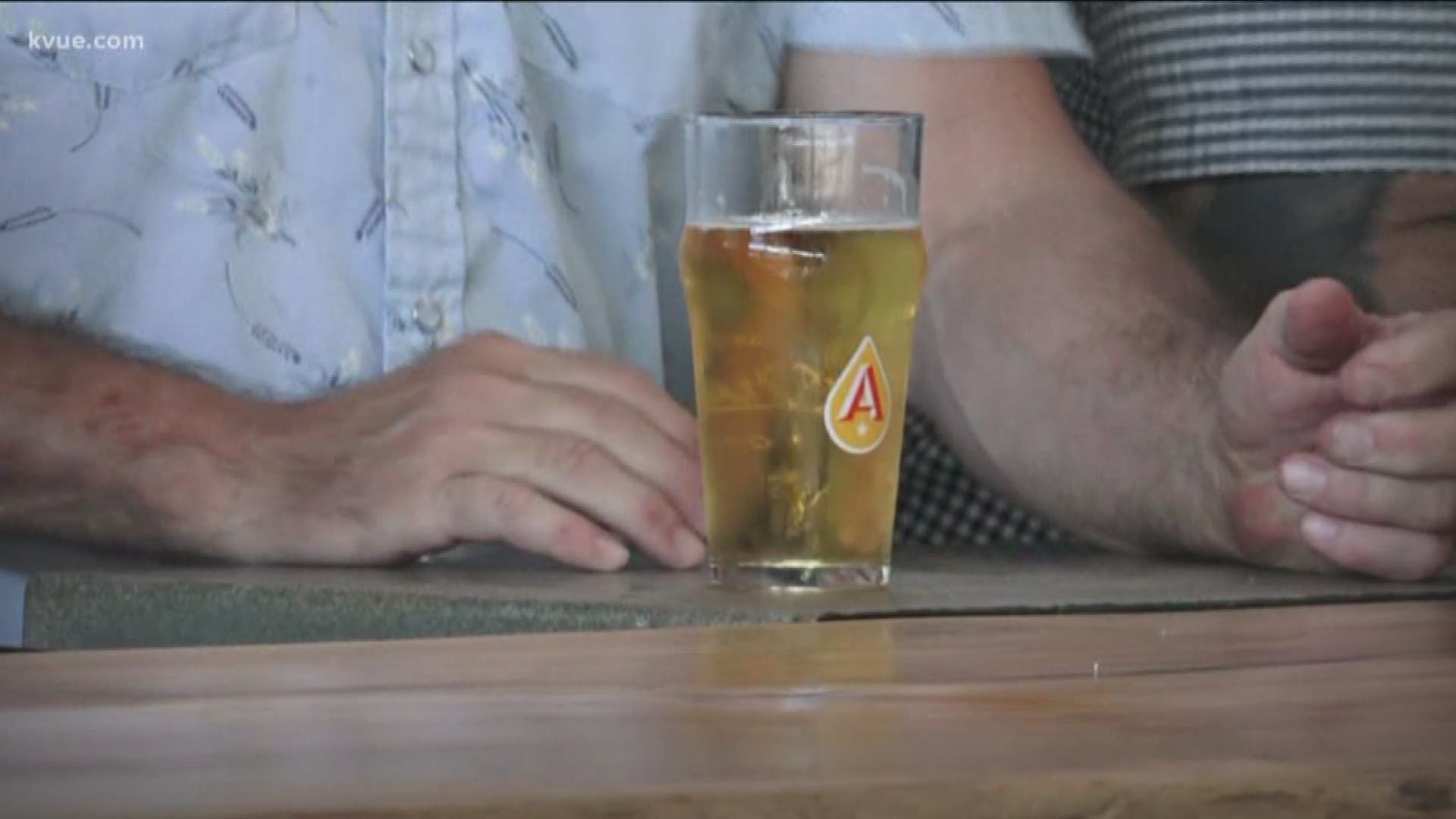 AUSTIN, Texas — A popular brewing company is opening an office in Downtown Austin. Anheuser-Busch is creating “Regional Consumer Hubs” across the country, and the Austin branch is set to open in the fall of 2021.

Following the rise of virtual work during the pandemic, Anheuser-Busch is taking a different approach to “return to work” by creating more offices in more cities, according to a press release. The “decentralized office model” will expand into four U.S. cities, including Austin.

The Regional Consumer Hubs are a part of Chief Marketing Officer Marcel Marconde’s “people first” philosophy, according to the press release. Anheuser-Busch is headquartered in New York, but the new model gives his team “a closer understanding of local consumers in important markets.”

Anheuser-Busch is set to open its St. Louis and Los Angeles hubs in the fall of 2021 as well. It is set to open a Miami office in the winter of 2021.