After pulling out of New York as a new headquarters site, Amazon says some of those jobs will come to Austin instead. 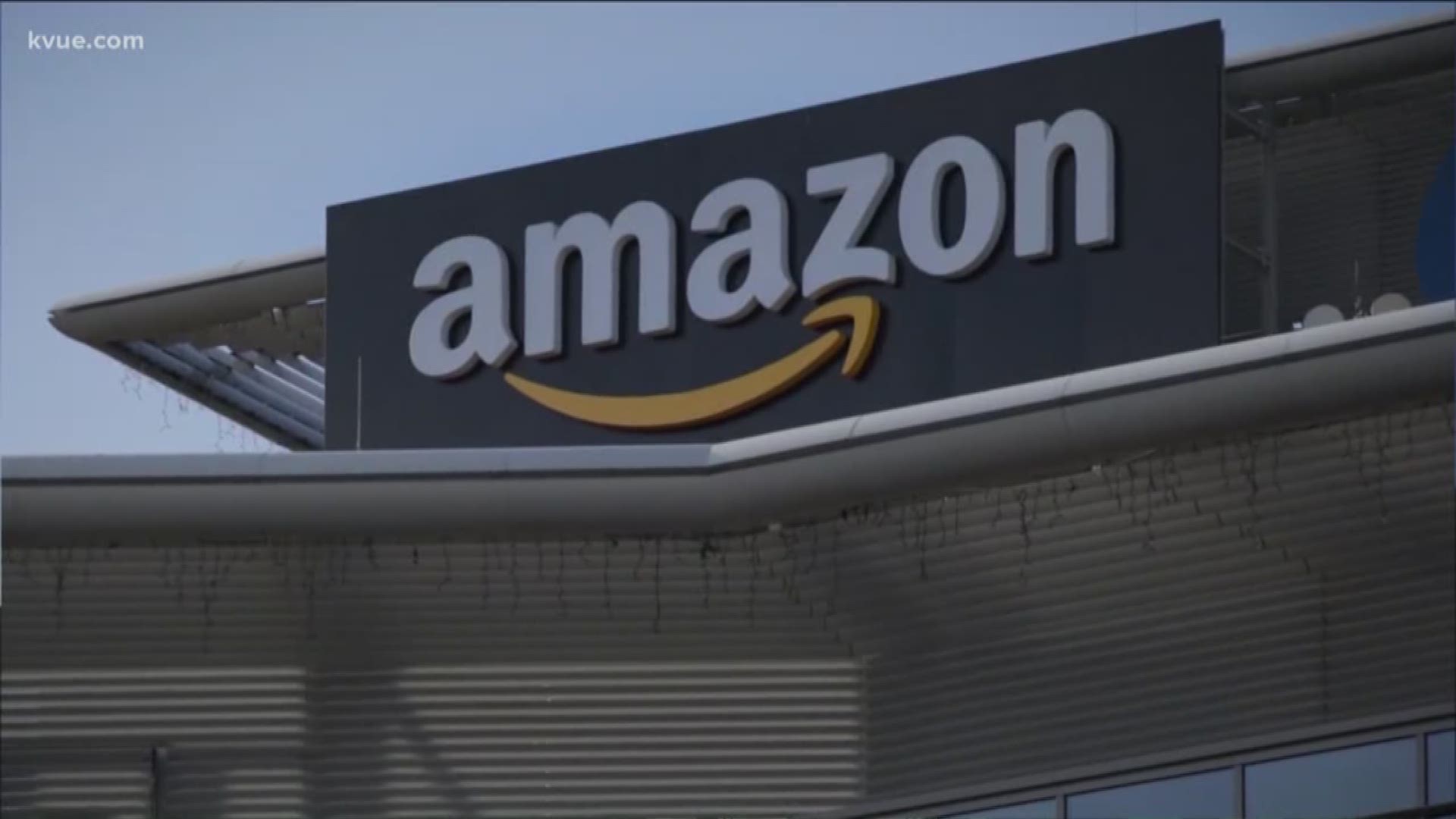 AUSTIN, Texas — Turns out, Austin will benefit from Amazon's decision to pull back from putting a new headquarters in New York.

Amazon said the 25,000 jobs they expected to create in New York will now go to tech hubs and corporate offices across the country, including in Austin.

Amazon passed on picking Austin as a location for their "HQ2" last year.

A spokesperson with the Austin Chamber of Commerce said Central Texas still has a big Amazon footprint.

"Amazon already calls the Austin area home. We have Amazon web services, Whole Foods and a fulfillment center in San Marcos, accounting for more than 7,000 jobs," Danielle Trevino said. "If Amazon chooses to bring more jobs to Central Texas that means more jobs for Central Texas families, more opportunities for these families to pay their bills, put food on their tables, provide for their families."

Amazon has not announced how many new jobs will come to Austin.