Why Amazon is developing more in Central Texas

Into 2021, at least 1,200 new jobs will be created across four Central Texas towns thanks to planned expansion by Amazon. 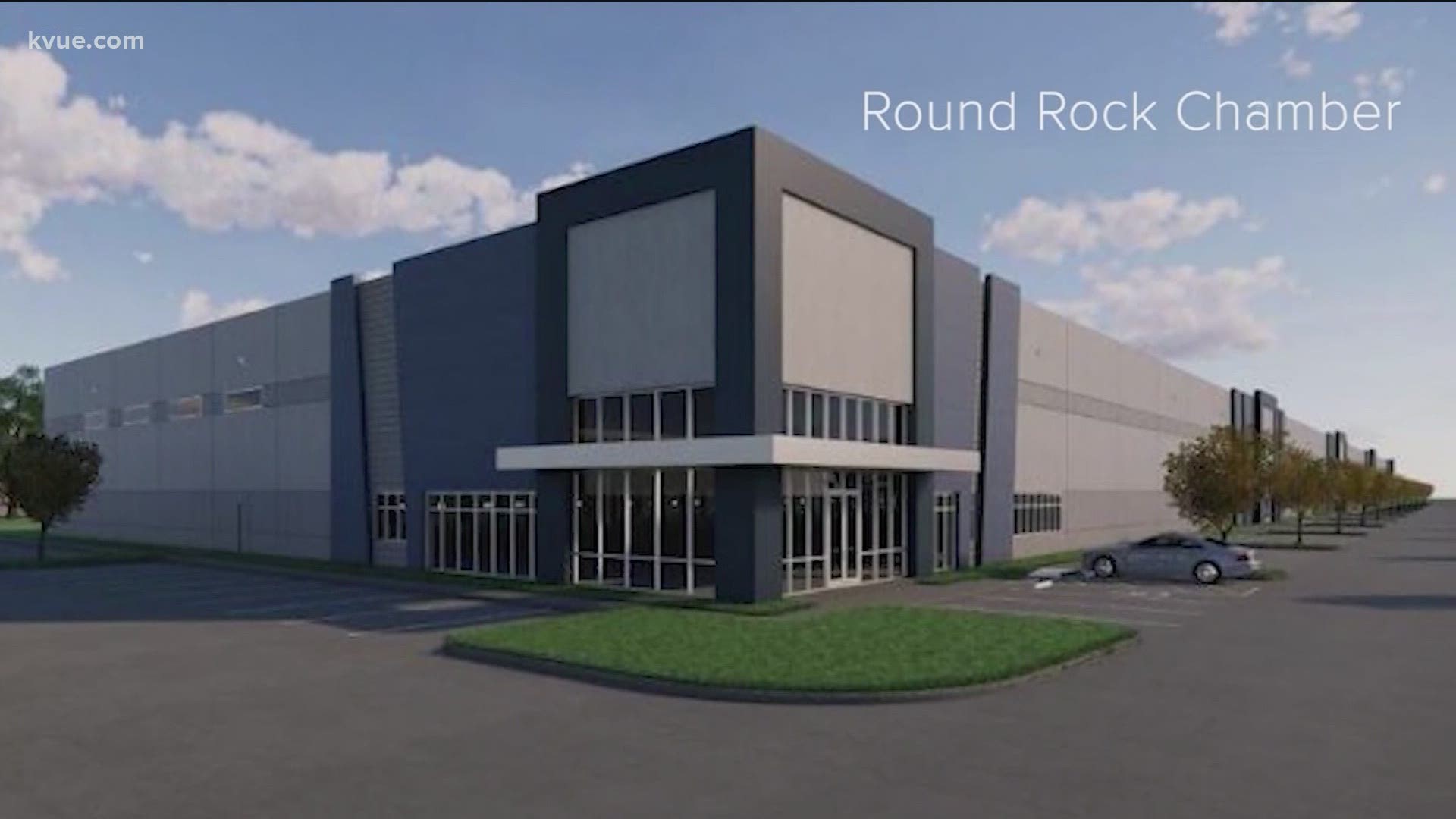 AUSTIN, Texas — Even during the COVID-19 pandemic, if you're driving through Downtown Austin, it's hard to miss all the development still going on.

It's no secret that tech companies love the Capital City, but the retail giant Amazon has recently developed outside of the city limits, with announcements of some sort of new Amazon development seemingly every few weeks.

Specifically, four Central Texas areas will soon see a boost in jobs because of the company's recent developments.

“I think we’re seeing continued demand from our customers and we’re just building capacity to support that demand," said Eli Pabon, a regional director for Amazon logistics in Texas.

Credit: Luis de Leon
The future distribution center off of Pecan Street near Highway 130 in Pflugerville which will create 1,000 new jobs.

Amazon announced in July that it would be opening a massive distribution center – more than 820,000 square feet – in 2021. The center will create around 1,000 new jobs with a minimum wage of $15 an hour.

The project was once only known as Project Charm. Now, a separate mixed-use development is proposed to go right next to the distribution center.

Credit: KVUE Staff
The location where the new Amazon sorting center in Kyle would go.

More than 200 people could soon find work at a new Amazon sorting center in Kyle. In July it was announced that Amazon was leasing a more than 300,000-square-foot facility in the Kyle Crossing Business Park.

Buda and Round Rock

Two delivery stations are planned to open later this year in Buda and Round Rock. Amazon has not provided an exact number of future jobs but said there would be "hundreds" at each site.

Overall, Pabon said it's the workforce and growing communities that are causing Amazon to find different spots to meet demand.

“What’s even more important about that is that the thousands of additional jobs, full and part-time, that we’re going to be creating in those local communities. [It] is something that we’re super excited about," Pabon said. “Some of them, I think, are customer demand. I think a dedicated workforce, great local support and I think what’s great about Texas and the Central Texas region, in particular, is we’ve kind of found each of those here. And these are great communities, they’re fast-growing communities and we’re super excited to be growing along with them.”