This is in addition to the 800 jobs they said they were bringing back in March. 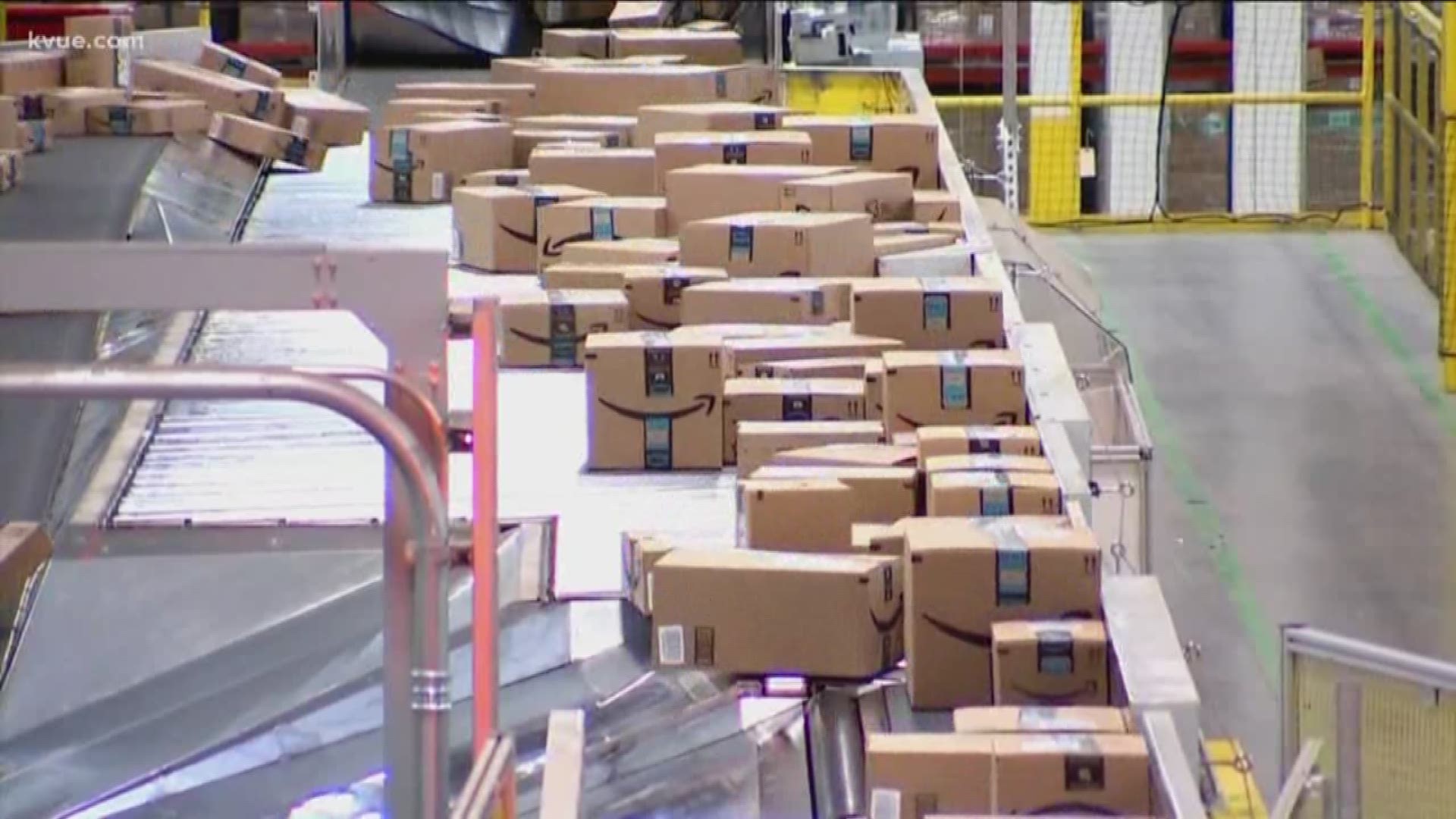 AUSTIN, Texas — Amazon is expanding even more in the Austin area, which means the company will be bringing 600 new tech job opportunities to the area.

The company announced previously in March that they would be coming to Austin, bringing about 800 new jobs to The Domain area.

When they announced this addition, they had released renderings for a new 145,000-square-foot office building. But according to our partners at The Statesman, to accommodate the new growth, Amazon will lease an additional 100,000 square feet onto these plans.

“Austin is becoming one of the fastest-growing Tech Hubs across our network – we are finding great talent within the local community and strong pool of innovators willing to think big on behalf of our customers,” said Amazon's Austin Tech Hub General Manager Terry Leeper. “We’re excited to be adding 600 new tech jobs in the city, with plans to have a team of over 1,400 Amazonians working from the Domain 10 building over time.”

There are currently more than 200 positions currently open in Austin that can be found on Amazon's career site.

WATCH: Amazon bringing 800 jobs to the Domain in Austin