Austin Energy said the number of electric vehicles has grown by 35% in the last few years, with a total of about 10,000 vehicles now in the city. 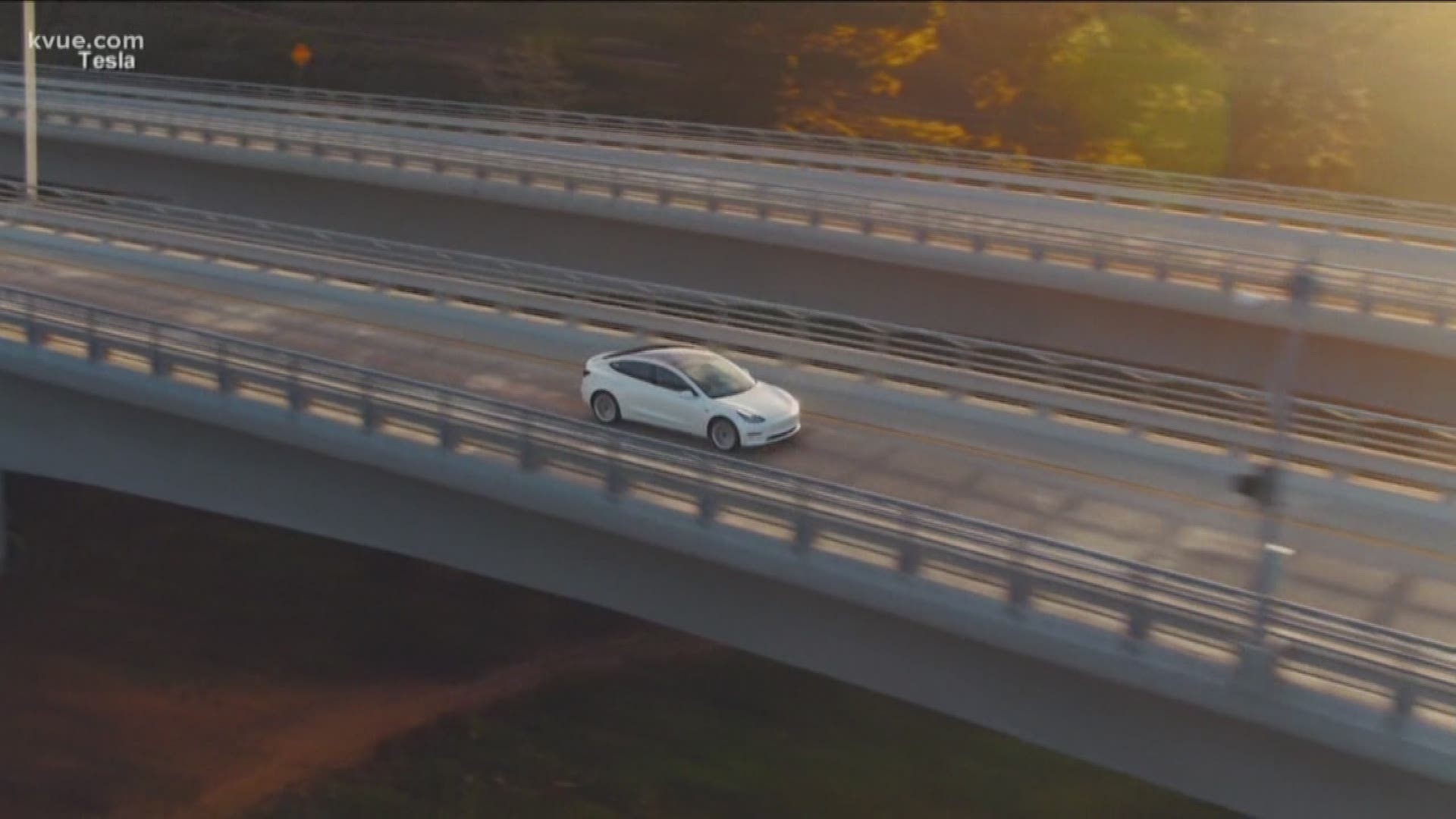 AUSTIN, Texas — While commuting to work these days, it is hard to miss an electric car cruising down the road. According to Austin Energy, the number of electric vehicles (EV) is booming.

With approximately 10,000 EVs in the city, Karl Popham, manager of electric vehicles and emerging technologies with Austin Energy, said that is a 35% growth over the past few years.

"But we are really seeing that spiking in the last 12 months due to some popular models," Popham said.

Historically, 100 to 150 new EVs joined the roads in Austin, but in this past year, Popham said that number is now at 300 EVs per month.

Austin Energy needs to keep up with the growing demand, including adding charging stations across town.

Through their program, "Plug-in Everywhere," Austin Energy provides unlimited charges to customers at $4.17 per month at their 800 charging station locations.

Tori Larned
‪This morning on KVUE Daybreak, I'm taking a look at the growth of #electric vehicles in Austin, and what still needs to happen to get everyone on board. #DaybreakATX #ElectricVehicles ‬

Austin Energy is also backed by a green choice product. So, by joining this program, customers are also supporting West Texas wind.

"The growth of our charging network has paralleled pretty nicely with the growth of the EV's," Popham said.

Popham also said the transition to an EV is beneficial to a household looking to save money.

"Transportation is usually number two, the second largest expense for household incomes, so cutting that down by saving on gas and repairs can really help with that," he said.

However, EV owners told KVUE they struggle with finding an available charging station in the city or at their workplace.

The department offers rebates to homeowners and businesses looking to install a charging station.

Another variable impacting the expansion of EVs in the city is cost, particularly in low-income areas.

Through the program "EV's for Everyone," Austin Energy is attempting to understand how they can make this new market available to a wider audience, including low-income communities.

In addition, Popham believes new EV Trucks and SUV's will satisfy a population of people reliant on or wanting larger vehicles.

However, as the city grows, he said it is important that people utilize all their options, including moving away from single-occupancy vehicles to mass transportation, in addition to micro-mobility – electric scooters, bicycles and mopeds.