The grant comes as a result of a partnership between the U.S. Conference of Mayors and Wells Fargo. 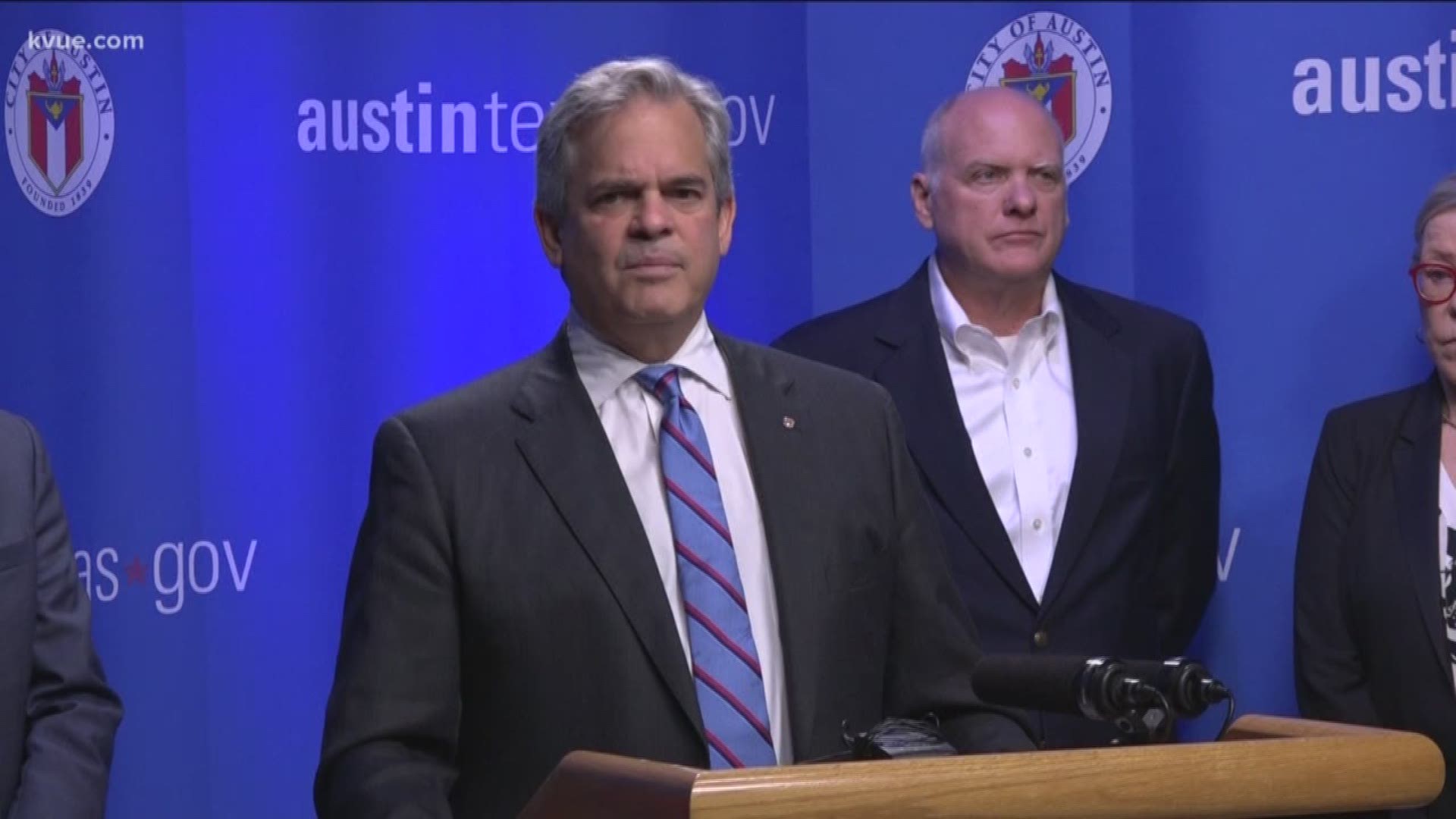 Additionally, Wells Fargo donated $50,000 from the Wells Fargo Foundation to support the efforts of the nonprofit.

According to the City, the Austin Housing Conservancy Fund is a "significant private equity financing innovation" that is designed to preserve workforce housing apartment buildings by saving them from being gentrified and protecting existing tenants from being displaced. It is the first large-scale use of such an economic model.

"We must preserve multifamily rental housing for middle-class families, or we will lose the diversity of people and cultures and the artistic and creative talent that make our city special," Mayor Steve Adler said. "The loss of affordable housing supply in Austin that has come with our growth hits our teachers, medical workers, first responders, artists, musicians and other such workers hardest."

The Housing Conservancy is a private real estate partnership with a "mission-driven, charitable non-profit" as its managing partner, according to the City. The City said the conservancy fights market trends by competing in the marketplace to buy mid-age multi-family apartment buildings to preserve them at current rents instead of them being purchased, upgraded and rented at market-rate.

"Preservation of workforce affordable housing units not only helps residents but also stabilizes neighborhoods. When the Austin Housing Conservancy Fund acquires a property, no residents will be displaced," said David Steinwedell, president and CEO of ACT. "In fact, the Fund will renovate and revitalize properties to ensure that the moderate-income families and individuals can remain for long periods of time, providing stability for area schools and local businesses while improving health and educational outcomes."

ACT is a 501(c)(3) and is the sponsor and investment manager of the Austin Housing Conservancy Fund. The fund was launched in 2018 with the acquisition of three properties totaling 792 units and serving over 1,200 residents.

The City said the newly-awarded money will allow for the continued growth of the organization and fund to move toward their 10-year goal of preserving over 10,000 units of rental housing for 15,000 residents in greater Austin.

Affordable Central Texas currently has three affordable housing properties that house 1,200 people. They hope to use this grant money to help them buy three more properties.