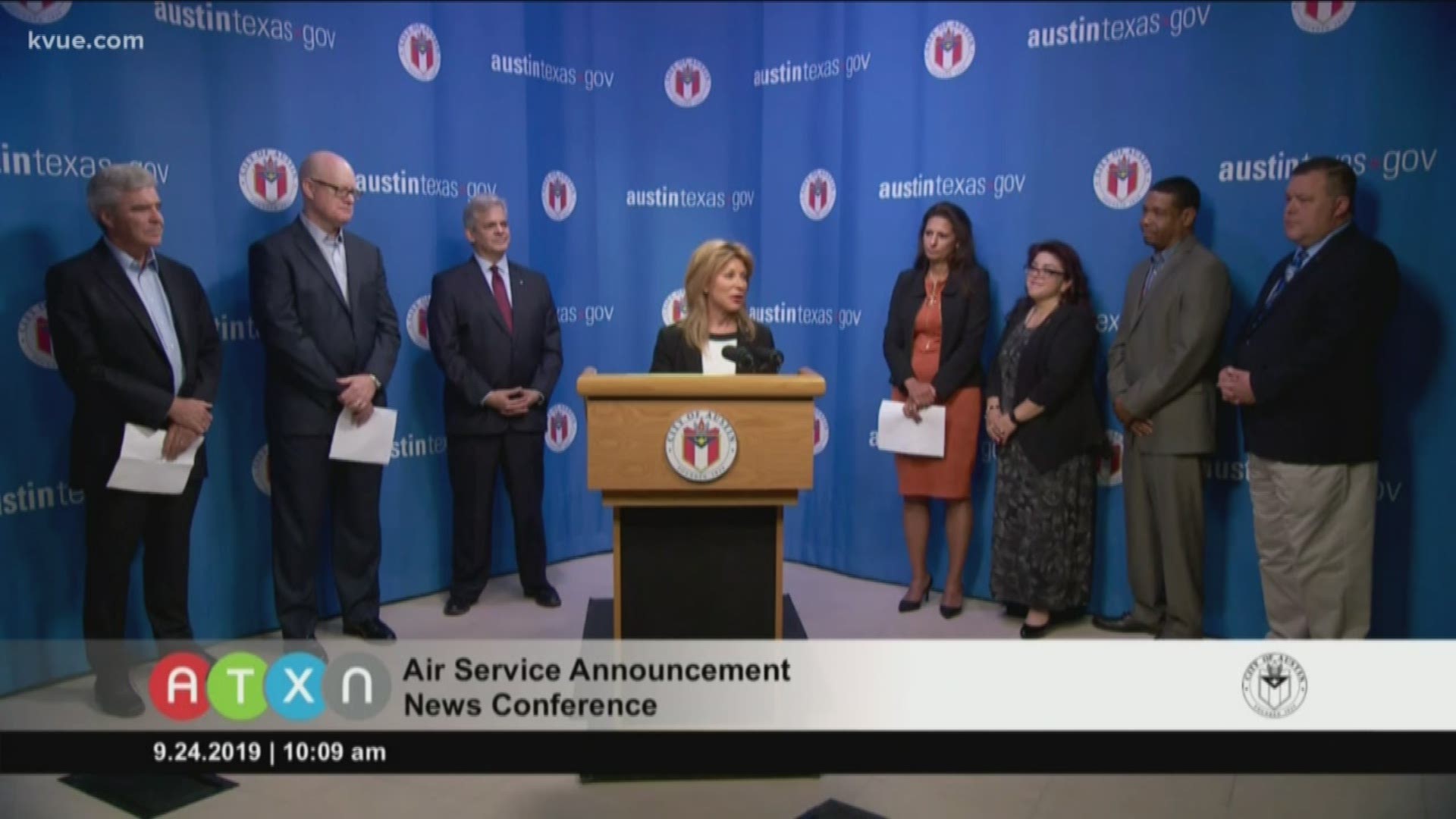 AUSTIN, Texas — Editor's note: Due to the coronavirus, KLM will be suspending the launch of its Amsterdam service until further notice.

If you don't have your passport, you might want to get one soon!

This will be Austin's fourth transatlantic flight in the past five years, according to Tom Noonan, Visit Austin President & CEO. It will be available three days a week.

The flight will use a 292-seat Airbus 1330-300 on Mondays, Thursdays and Saturdays in a three-class cabin configuration.

“We have built up a robust transatlantic network thanks to our joint ventures with Air France and Delta Air Lines. We will continue to optimize this network,” said Pieter Elbers, CEO and President of KLM. “As part of this, we launched services to Boston and Las Vegas in the summer and are now adding Austin to our North American destinations.” 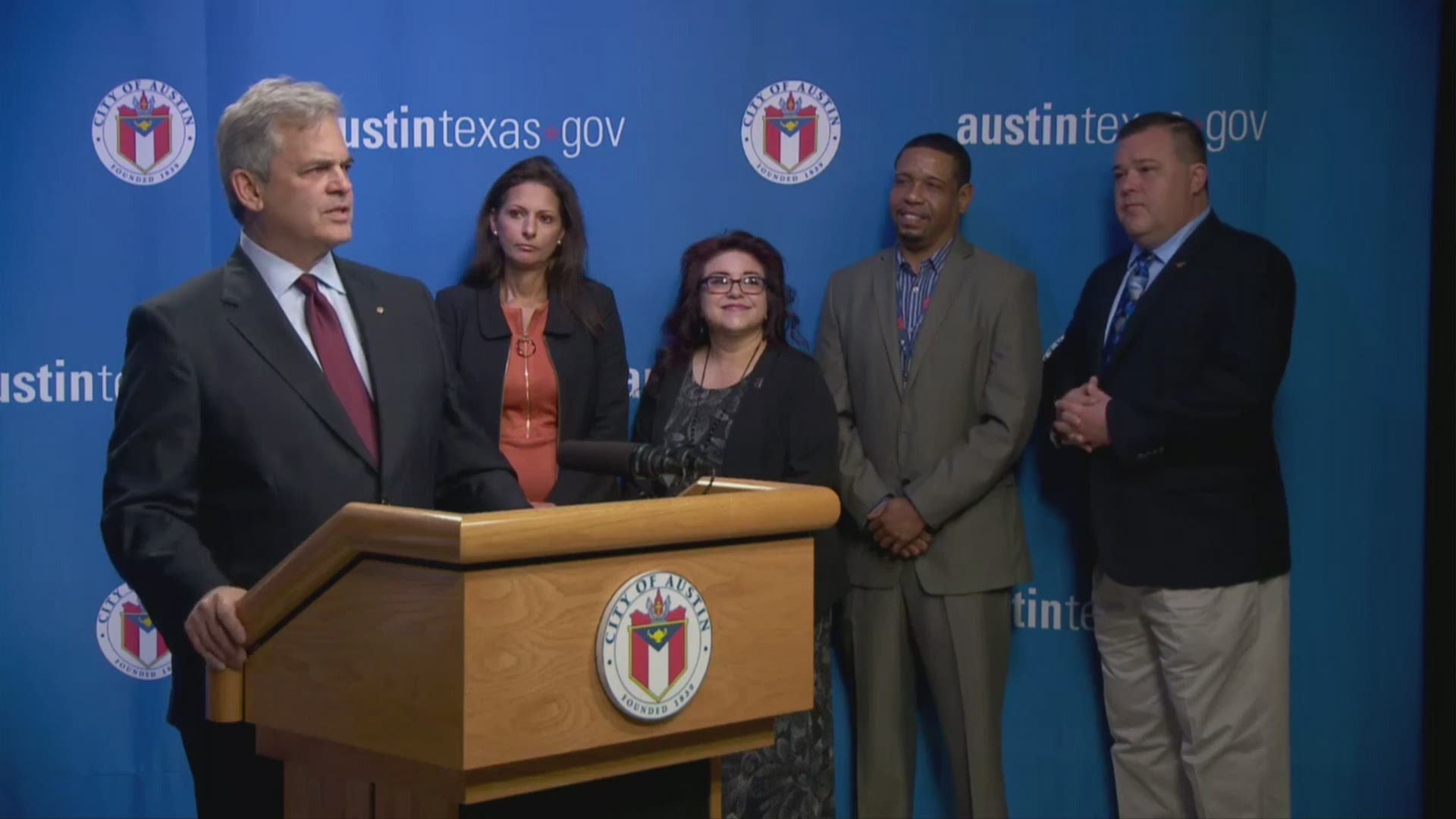 AUS has had 15.8 million passengers over the course of last year, averages 350 flights a day and has non-stop service to 80 locations, but the growth doesn't stop there.

Along with the addition of this new airline, AUS has had a nine-gate expansion, six of which are international capable gates.

"It is a mark of the growth of this city, of the further entry of Austin as an international city, it has the opportunity and promises to further connect our city with the world and it's just really exciting," said Mayor Adler.

This service is scheduled to take flight in May 2020. Tickets are now available on KLM.com.

WATCH: Plan to let people hang out at Austin airport