Baylor Scott & White to cut 145 jobs in the Austin area

Baylor Scott & White said the job cuts are part of a restructuring plan announced in January. 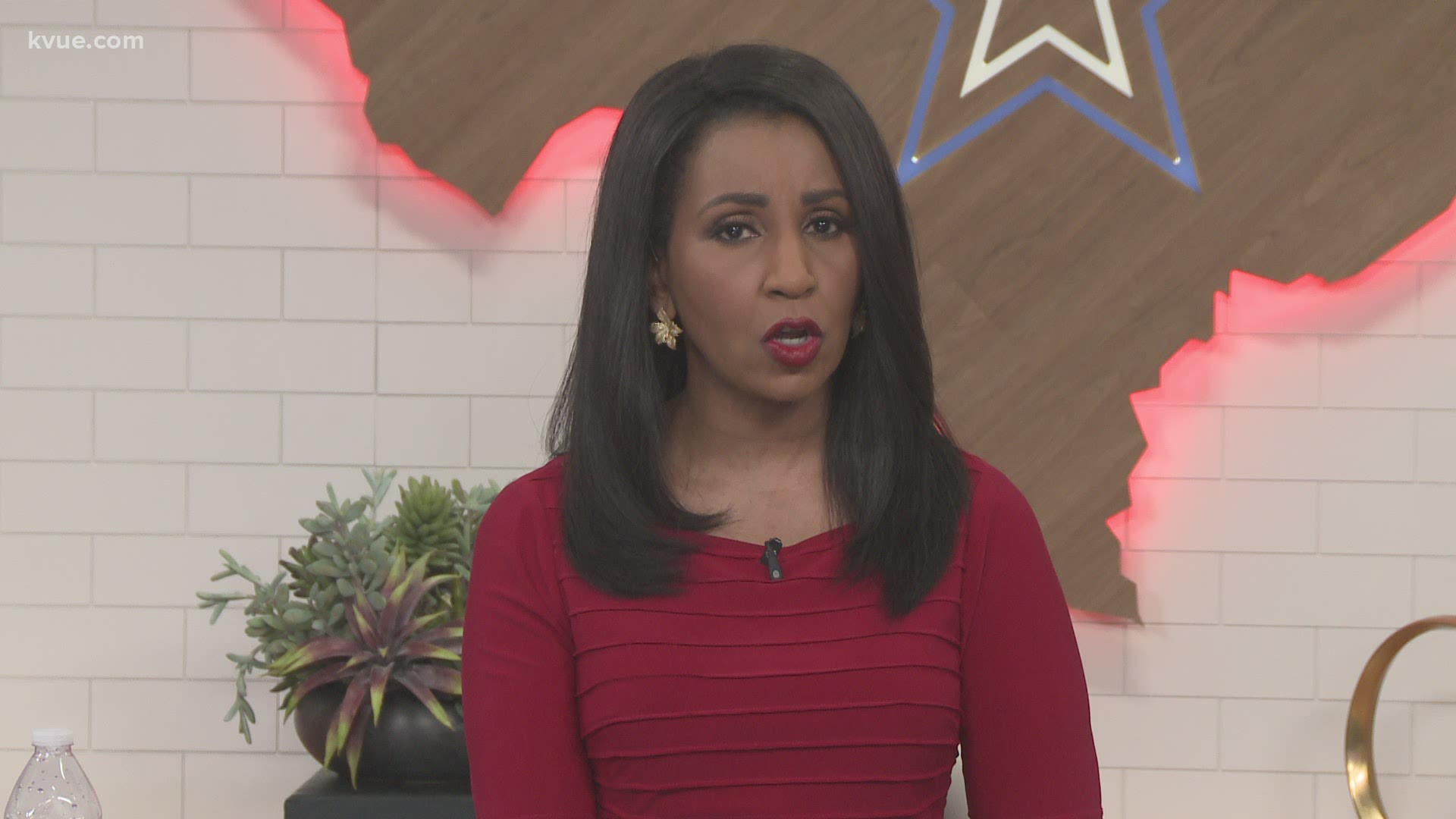 AUSTIN, Texas — Baylor Scott & White Health is cutting 145 jobs in Central Texas as part of a plan to outsource and retrain a portion of its workforce.

Baylor Scott & White said the job cuts are part of a restructuring plan announced in January. The system will begin contracting a portion of services currently performed by five departments in an effort to reduce costs and "make an even greater investment in frontline care."

"Our goal is that every employee involved with this transition will be offered the opportunity to secure a comparable employment option, inside or outside the health system, and no one will miss a paycheck because of this transition," a Baylor Scott & White spokesperson told KVUE. "Nearly two-thirds of the involved employees will be offered the opportunity to work for the new service providers, doing a job similar to what they do today, but for a new company."

The other one-third will work with Baylor Scott & White's team of recruiters and HR professionals to potentially retrain for "non-clinical patient-facing roles" or to secure comparable job offers both inside and outside of the Baylor Scott & White system.

According to KVUE's media partners at the Austin American-Statesman, the job eliminations will begin no later than May 3 and are expected to be permanent.

The Statesman reports that the Baylor Scott & White system employed at least 2,000 people in the Austin area in 2020.

WATCH: Texas will pay you to take job training