Report shows decrease in Austin rent prices amid a pandemic

The RENTCafe report showed an average rent of $1,385, a 4% decrease since last year. 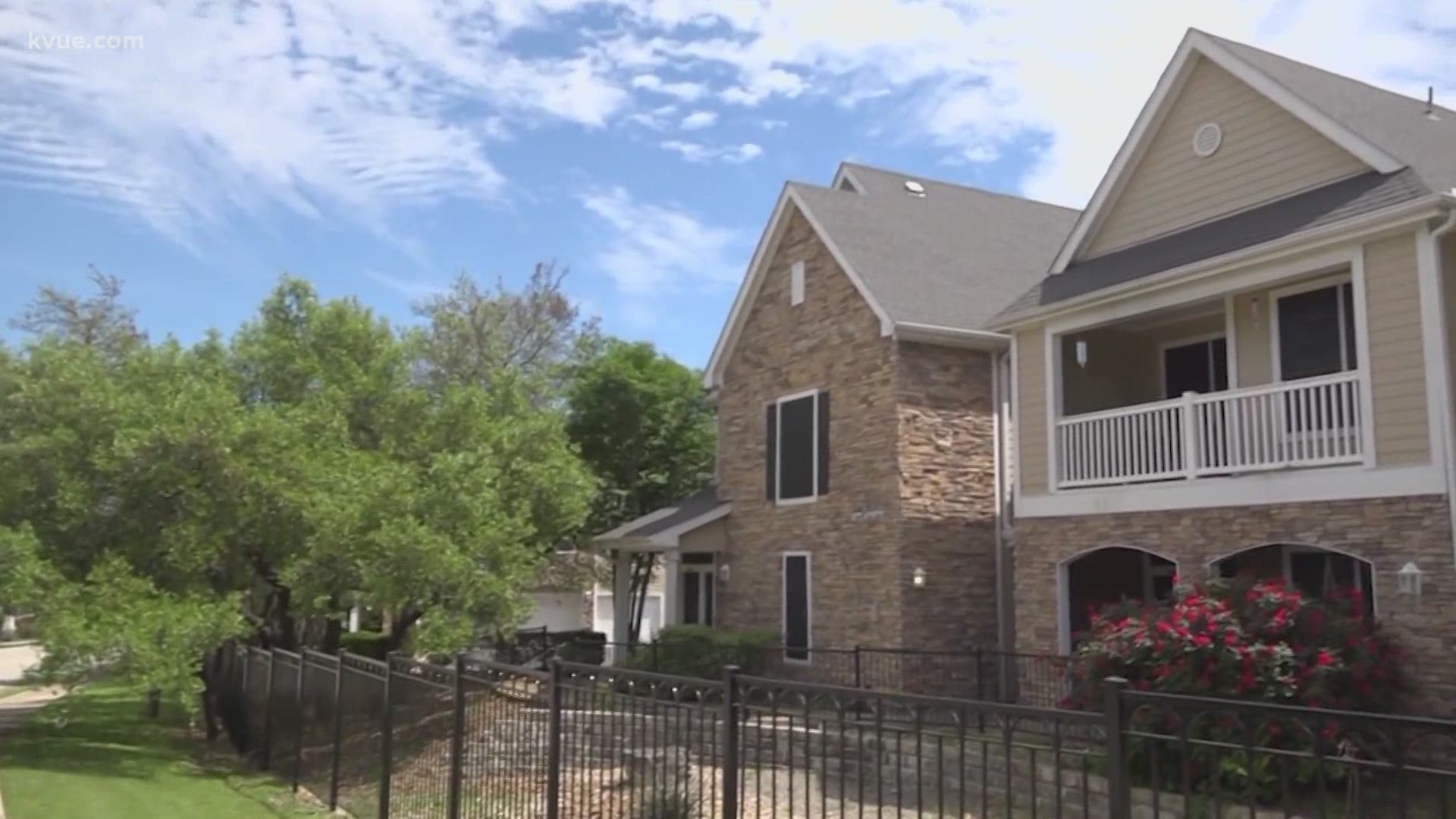 AUSTIN, Texas — According to a report from RENTCafe.com, Austin has seen a decrease in rent prices amid the COVID-19 pandemic.

With data provided by Yardi Matrix, a commercial real estate data and research source, the average rent in Austin for October was $1,385. That's a 4% decrease since last year.

The report states that Austin is a renter-majority city, at about 55%. It also states apartment rents here remain below the national average, which is $1,464.

RENTCafe found that the average rent for an apartment in Austin decreased compared to Cedar Park ($1,318), where prices increased by 1.1% since last year, and Round Rock where they rose by 1.4% ($1,213).

Austin homeownership rates go through the roof during pandemic

The report also found that San Marcos was the priciest city for renters in the area, who make up about 72% of its market. The average rent price there was $1,443 after an annual decrease of about 0.6%.

Meanwhile, Kyle rentals appeared to be the most affordable in the area, with an average rent price of $1,175, followed by Round Rock at $1,213 and Pflugerville at $1,235.

As more Californians arrive in Texas, an exclusive community has become increasingly popular for relocation