A new list ranks Austin No. 1 as worst city for people who earn minimum wage, which is $7.25 an hour. 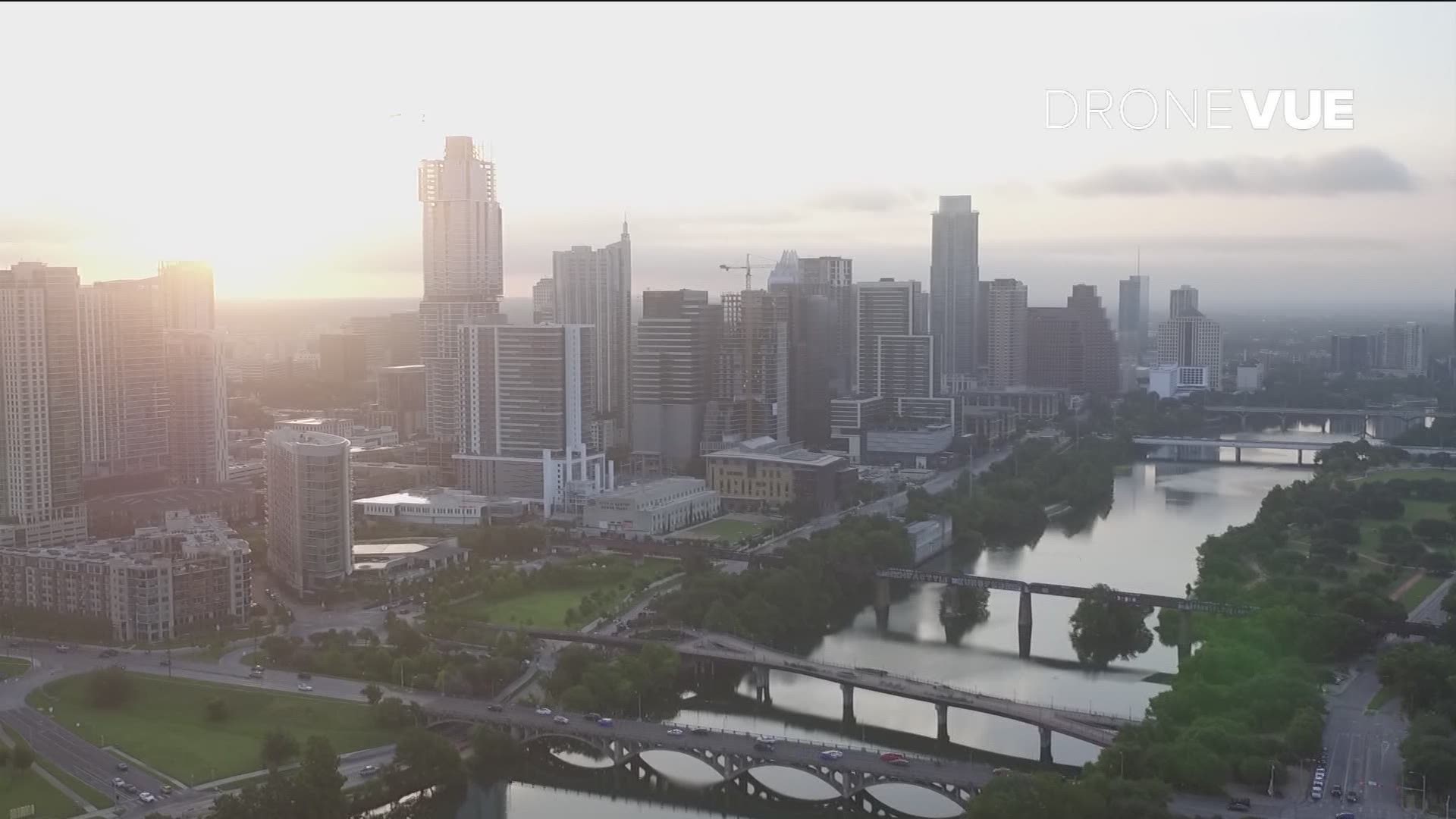 AUSTIN, Texas — (CultureMap) On the heels of Austin being crowned the best place to live in the U.S., it now tops an utterly undesirable list — the country’s worst place for minimum-wage workers.

A new list published July 28 puts Austin at No. 1 among the worst cities for people who earn the minimum wage, which is $7.25 an hour in Austin. High-cost cities like San Francisco (No. 4), New York City (No. 7), and San Jose, California (No. 9), rank better than Austin does, in large part because the minimum wage in those places is at least $15 an hour.

At a wage of $7.25 an hour, it would require 37 hours of work each week for someone to pay the average $1,117-a-month rent for a one-bedroom apartment in Austin, according to Move.org, who published the list. In all, Move.org crunched data for the 75 largest cities in the U.S.

The moving website points out that while Austin often earns kudos as one of the best U.S. cities — thanks to its healthy economy, vibrant nightlife, and “world-famous food scene” — it’s tough for many workers to get by when the minimum wage here remains at the federally set $7.25 an hour. Many Austin employers pay above minimum wage, but it’s still often below what a Massachusetts Institute of Technology (MIT) calculator indicates is the “living wage” for an adult in the Austin metro area: $13.01 an hour.

Texas job loss is down and pay is on the rise

According to Austin Interfaith, an alliance representing faith-based organizations, schools, nonprofits, and labor organizations, says a living wage is a wage that’s sufficient for a worker to support themselves and their family. For years, the group has pushed for establishment of a living wage in Austin. The alliance says the local living wage for a single parent who has two children and no savings is $21 an hour.

In 2018, the Austin City Council mandated a $15-an-hour minimum wage for employers seeking economic development incentives from the city. At the time, David Guarino of All Saints’ Episcopal Church applauded the council for setting “a national standard for urban economic incentive programs by recognizing that people deserve the dignity of a living wage from employers who receive economic incentives.”

While Austin holds the No. 1 spot among the worst cities for minimum-wage workers, it’s not the only Texas city on the list. Plano, at No. 2, and Arlington, at No. 6, also appear in the bottom 10.

In Dallas-Fort Worth, the living wage for an adult is $12.19 an hour, the MIT calculator shows.

Chip & Jo are back! New season of 'Fixer Upper' coming to Magnolia Network in 2021