According to the Council, this budget will maintain "high-quality services" in Austin while investing in critical infrastructure. 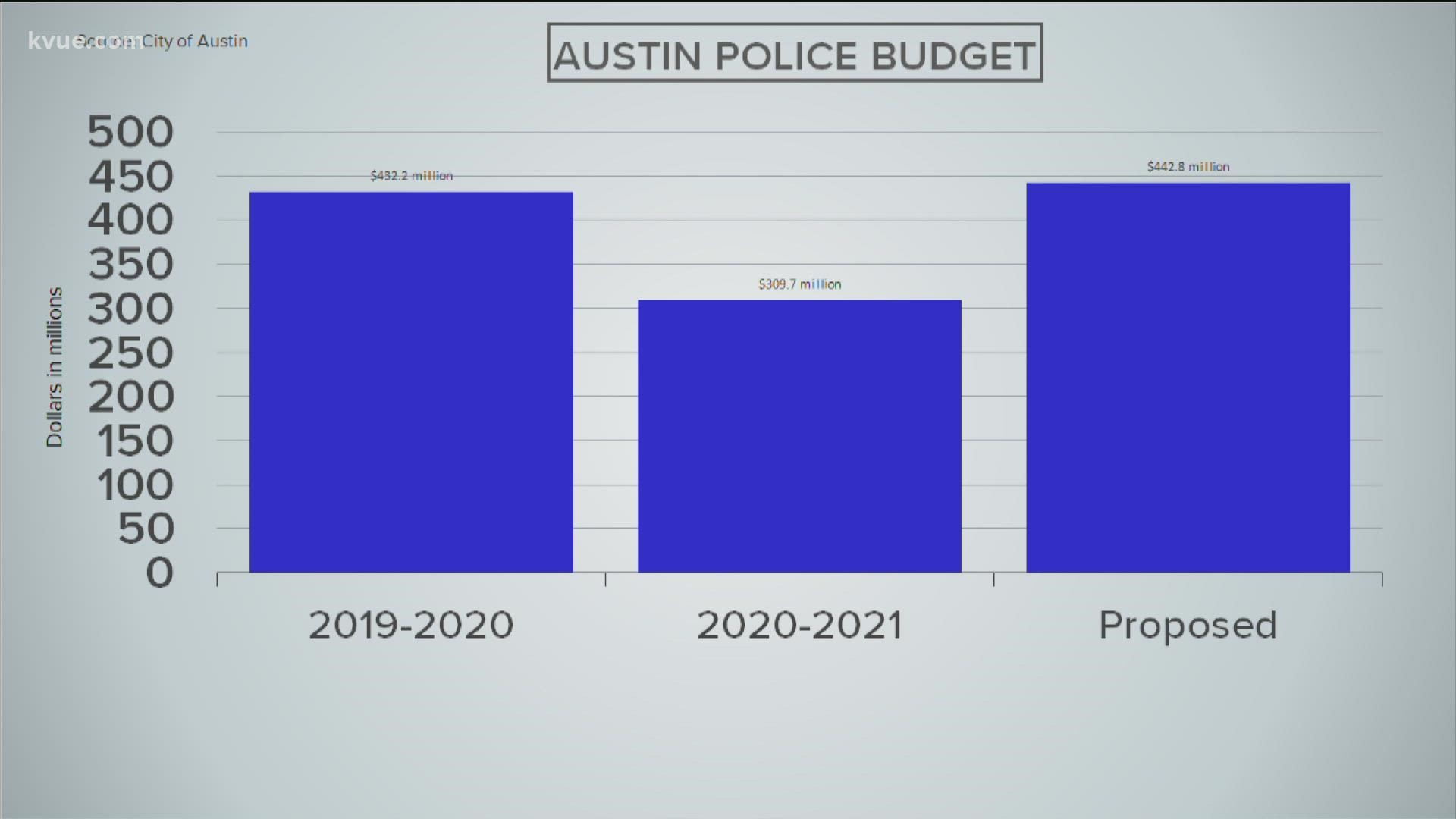 The total budget is $4.5 billion. According to the council, this budget will maintain "high-quality services" in Austin while investing in critical infrastructure.

According to the council, this adopted budget incorporates the bulk of the Austin city manager’s proposals from last month, while adding a number of investments ranging across childcare, public safety and homelessness.

“Council’s actions today provide a path forward to build on Austin’s many strengths while addressing the challenges we face as a city,” said Austin City Manager Spencer Cronk. “This budget covers the increase in our base expenses, delivers our programs and services, and many of the critical reforms that our citizens want and that council has prioritized, with minimal year-over-year impact on the typical Austin ratepayer.”

Within the total budget is the general fund budget, which accounts for $1.2 billion, and the capital budget that includes $1.3 billion in planned spending.

About two-thirds of the general fund budget is allocated to public safety. The remaining third consists of Parks and Recreation, Austin Public Health, the library, Animal Services, the Housing and Planning Department and other requirements.

“We unanimously passed a budget today that tackles the pandemic, increases our public safety programs and invests in our parks and affordable childcare, all while giving the average homeowner a tax break,” said Austin City Council Member Greg Casar. “I’m proud of our work to keep Austinites in their homes, our investments to improve emergency response and our continued commitment to police reform, regardless of the governor’s continued interference in Austin’s governance.”

According to the council, This new budget allows Austin to reimagine public safety, with a new curriculum for the police academy, by responding to mental health emergencies in fundamentally new ways and by investing in a family violence shelter.

The budget allocates $6.2 million to fund the 144th class and future classes of the reimagined Austin Police Department Training Academy and $29.1 million to maintain and advance progress on Reimagining Public Safety.

According to the proposed budget for FY 2022, the police department will get $442.8 million.

Earlier this year, Gov. Greg Abbott signed a new law that financially punishes large cities that decrease funding to their police departments. Cities have to give police the same amount of funding as they did in 2019 (FY 2020) to avoid the penalties.

So Austin restored funding, and then some, in this proposed budget by about $133 million.

However, the City said the budget team is still working on the final numbers for the budget since amendments were added this week, and it could be weeks before the approved budget is published.