Under the agreement, Dell Technologies will pay $7 million in lost wages, interest and benefits. 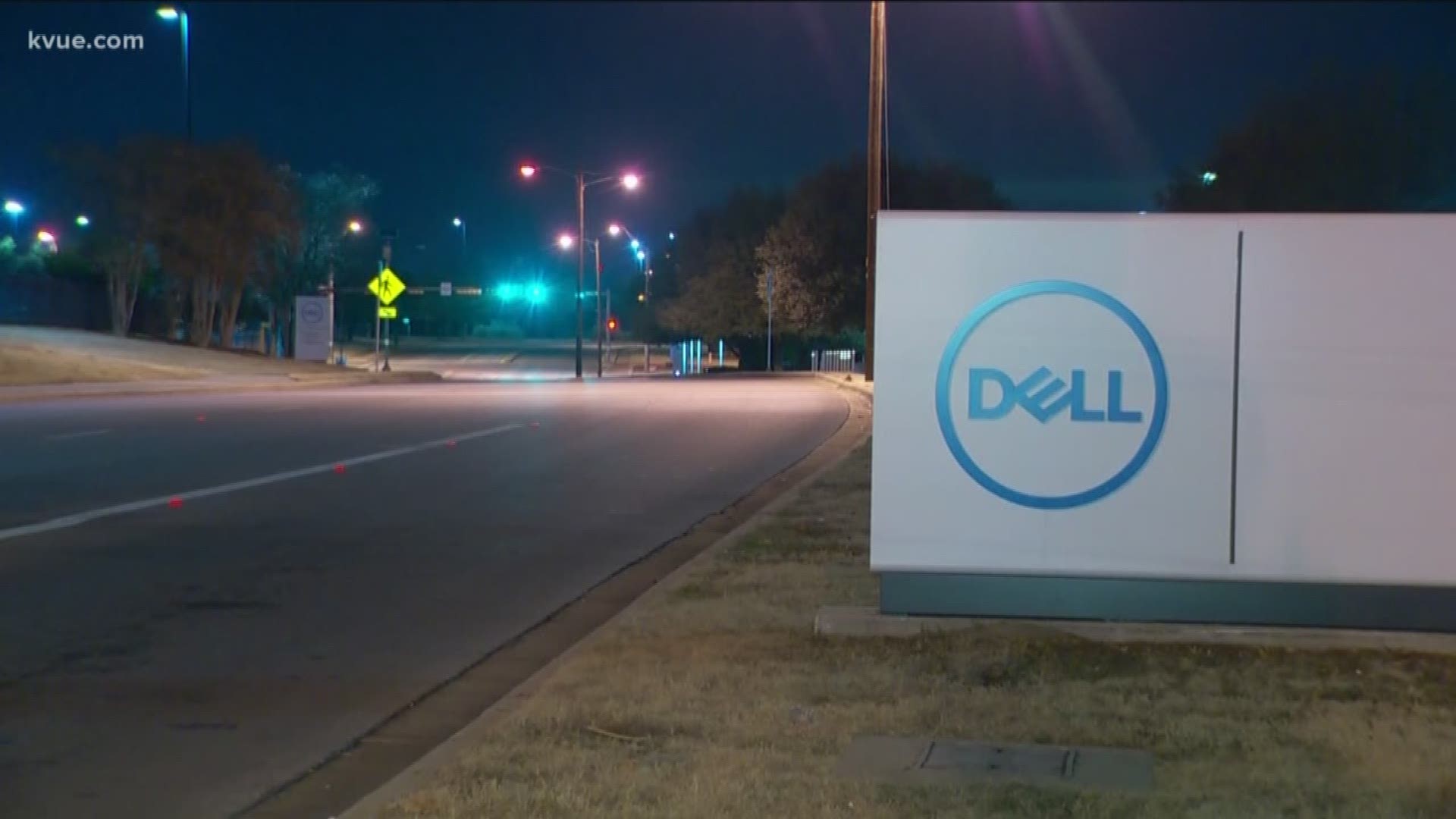 ROUND ROCK, Texas — Dell Technologies has agreed to pay $7 million to settle allegations of race and gender-based wage discrimination, according to the U.S. Department of Labor.

Under the agreement, Dell Technologies will pay $7 million in lost wages, interest and benefits, as well as "assuring all employees are afforded equal employment opportunities."

In 2016, Dell Technologies merged with EMC Corp. to form one of the world's largest privately-controlled technology companies. This settlement includes $1,504,192 in back pay and salary adjustments that EMC Corp. voluntarily paid in April 2012.

According to the Labor Department, the conciliation agreement resolves 20 of the pending compliance evaluations of Dell by the Labor Department's Office of Federal Contract Compliance Programs, which monitors those who do business with the federal government for compliance with non-discrimination laws. Dell denies any liability.

“Dell Technologies is working with us to ensure pay equity corporate-wide,” said Office of Federal Contract Compliance Programs Director Craig E. Leen. “Together, we will ensure that the company complies with equal employment opportunity laws in its employment practices, in addition to remedying findings that OFCCP made.”

According to our partners at the Austin American-Statesman, Dell Technologies is the largest private employer in Central Texas, with about 13,000 workers in the Austin metro area.