According a report from Yelp, 155 of those are restaurants and 72 are in retail. 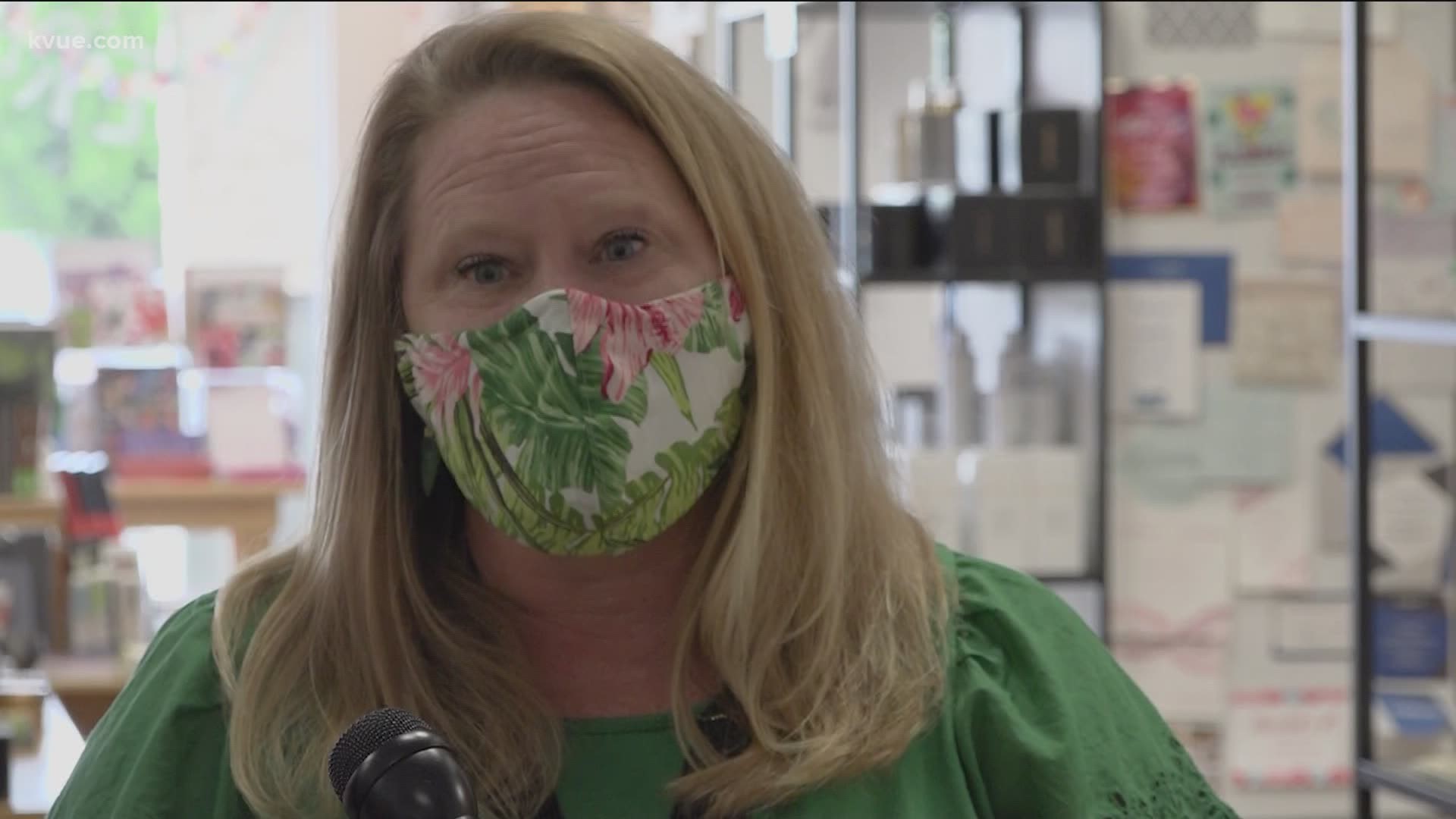 AUSTIN, Texas — KVUE previously reported on a study from Yelp showing that nearly 1,500 businesses closed permanently or temporarily in the Austin-Round Rock metro between March 1 and June 15.

New numbers from that data, which are now updated to July 10, are giving a better picture into what kind of businesses are closing in our area.

According to Yelp, out of the 1,449 total business closures (both temporary and permanent) between March 1 and July 10, 155 restaurants have closed and 72 retail businesses have closed.

Credit: Luis de Leon
Roaring Fork in North Austin was closed from March 16 to June 15, and has since reopened, operating at 50% capacity.

Roaring Fork in North Austin was closed for three months during the pandemic.

“The first week that we opened back up – the week of Father’s Day – was real solid, and then once news started getting out of the spike [in coronavirus cases], the next week after that and the next couple weeks have been kind of tough," said Brad Miller, the general manager.

He added that pick-up and delivery was not happening during the temporary closure.

But the restaurant reopened on June 15 after being closed since March 16. With a list of safety measures in place, they're operating at 50% capacity, to follow Gov. Greg Abbott's orders.

The restaurant usually has around 75 employees, according to Miller. But right now with management, it's working with around 30 employees while trying to bring people back on as it can. Miller encourages people to support local businesses.

"We’re starting to see a slow rebound since then," Miller said. "It’s heading in the right direction and hopefully it’ll keep going that way."

"Even in the last few weeks, there’s been so many changes," said manager Sarah LaBorde.

With owner Suzy Ranney by her side, she explained they cut their hours down to line up with demand. They've been surviving through shifting parts of the business model to an online setting, and being supported by regulars.

"It’s just a whole different ball game now," LaBorde said. "It’s sad to see our neighbors and friends closing up shop, even if they’ve only been open a few years or 60 years – it’s just really sad to see these local businesses close."