Beer has been sitting around in kegs for weeks. For many small, local breweries, that means beer sales have tanked except for to-go and six-pack purchases. 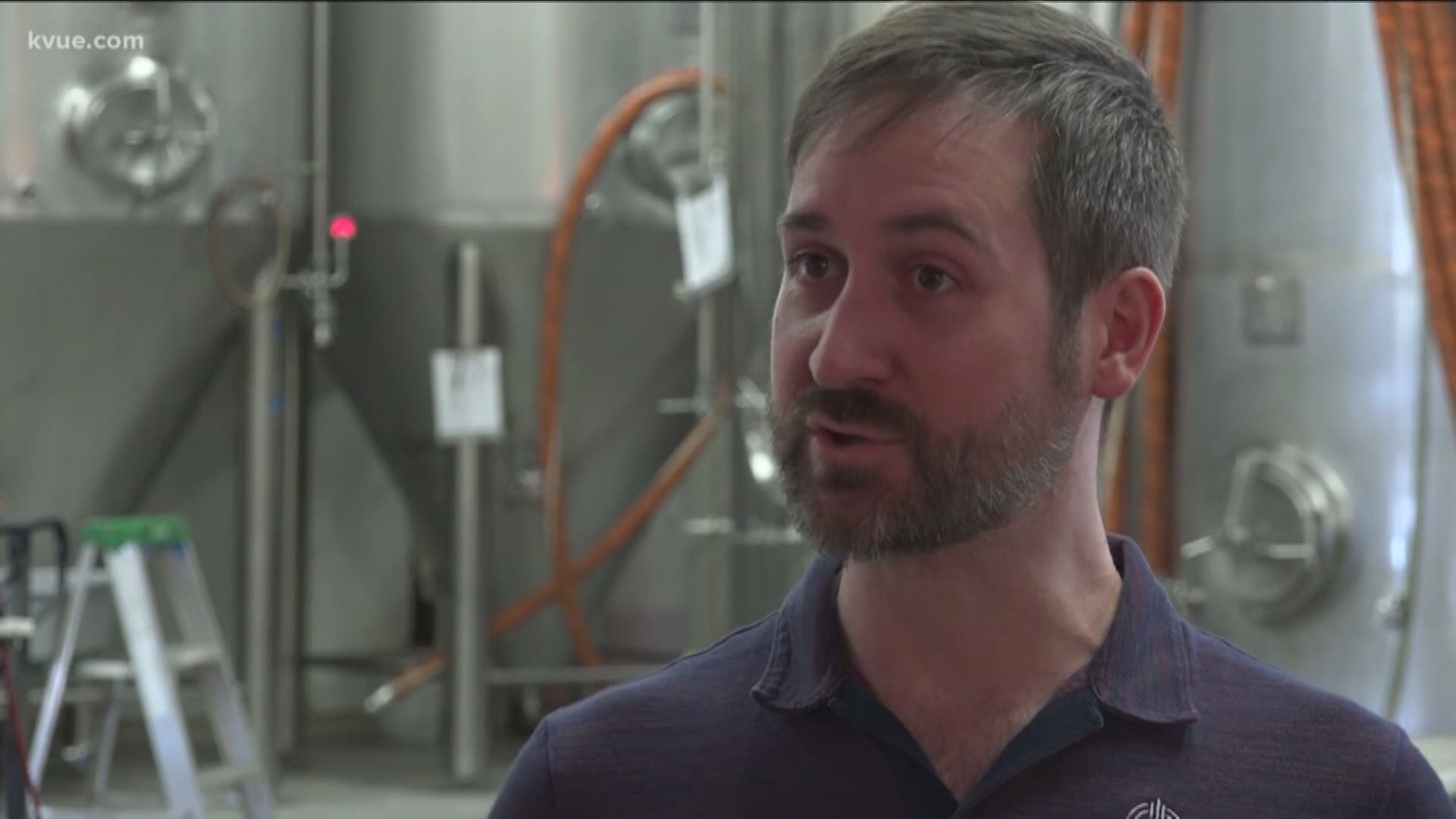 At Circle Brewing, founder Ben Sabel said he had "a lot" of beer ready to be sold and shipped when the order came down to close restaurant dining rooms and bars.

“It takes anywhere from three weeks to six weeks to be finished – finish fermentation and conditioning and be ready to go," Sabel said. "We had a ton of beer in process as well as ready to be sold that is going bad.”

Even with restaurants reopening dining rooms on Friday, those sales are not enough to afford Sabel to bring back his 12 furloughed employees. He staffed 15 workers before the pandemic hit. For now, Circle Brewing is relying on canning beer to make more sales.

"If it’s already in a keg, we can’t necessarily go backwards and package it off and put it in six-packs anyway," Sabel said. "Whatever is already in kegs is probably going to be dumped."

At the distributing level, business has been steady, but order changes have balanced the market.

"It used to be that you kind of build into the weekend and you see sales increase and pick up over the weekend, but we’ve seen things stabilize throughout the week," Sean Erney, the general manager at Brown Distributing, said.

When the pandemic first hit, distributors like Brown were hit hard because orders stopped coming in.

RELATED: Checklist: Here’s what Texas restaurants are recommended to do when they reopen May 1

Erney said as restaurants have started reopening their dining areas, he's noticed a trend with purchase orders – big names are making the first rounds ahead of small, local brews.

"[Restaurants are] crawling before they sprint," Erney said. "They're buying brands people trust like Anheuser-Bush, Natural, White Claw of course ... If they have 20 taps, they’re keeping it to 10. If they have traditionally 50 or 100 taps, they’re kind of looking at that halfway point.”

For breweries like Circle, the lack of keg sales can't be replaced by cans and deliveries much longer. This is the time of year Sabel said Circle gets 40% of its annual sales.

Gov. Greg Abbott plans to revisit the idea of expanding restaurant dining room occupancy from 25% to 50% as well as possibly reopening bars on May 18.

RELATED: More trouble is brewing in the beer industry