Does It Work: KickerBall soccer ball 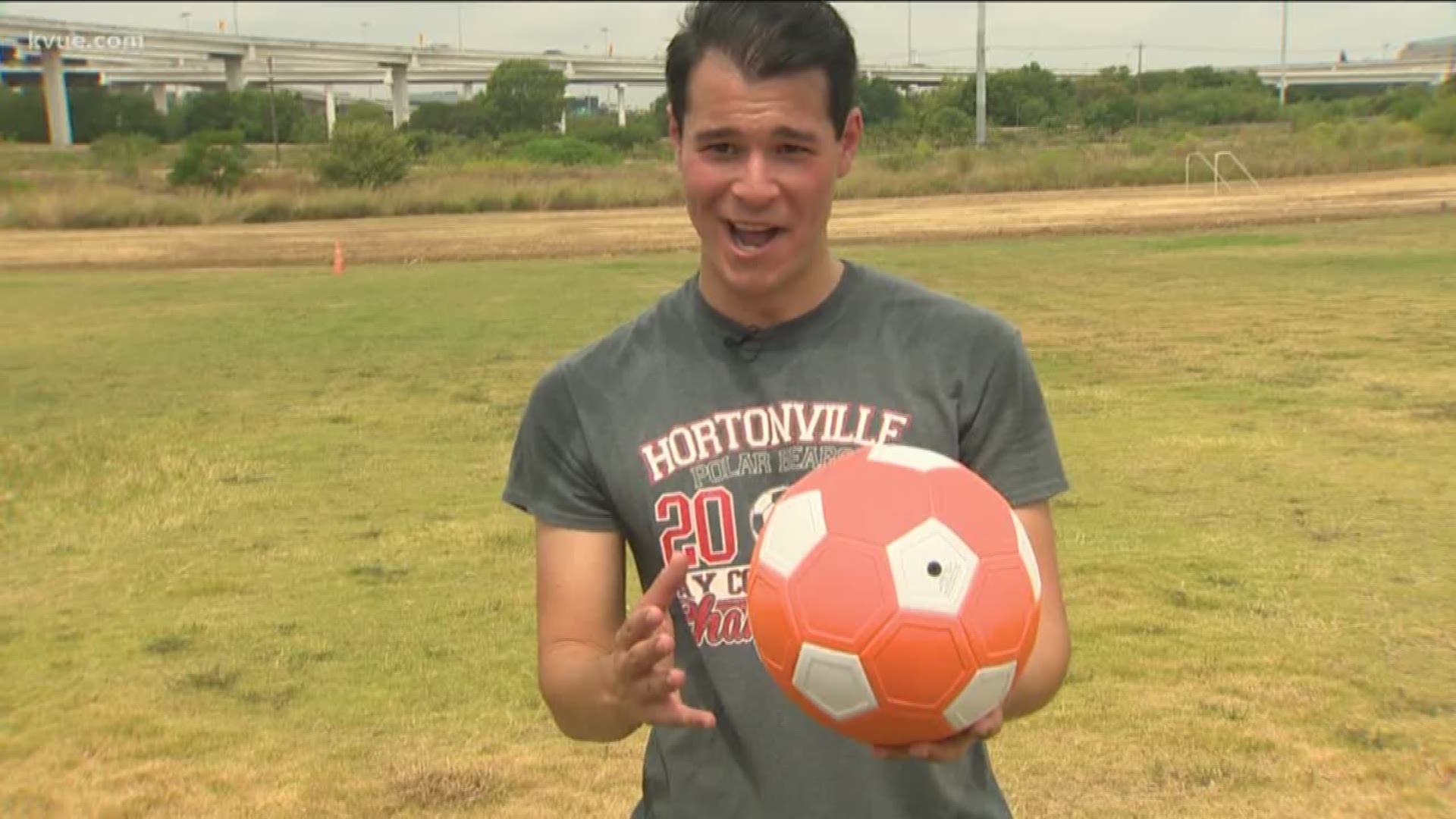 AUSTIN, Texas — In some parts of the world, it's called football, but here we call it soccer, and it's said to be the world's most popular sport.

Players work hard to learn to their moves. But one item promises to let you kick like a pro and learn to curve that ball in no time.

KickerBall by Swerve Ball claims it'll help you kick like a pro, letting you curve and swerve this soccer ball like a star.

KVUE reporter Luis de Leon has played on the pitch for 10 years, so he can't wait to give this toy a try.

The specially designed panels are supposed to channel air differently than a regular ball, so it curves when you kick it.

The directions say, for extreme results, make sure to follow through when kicking from the side.

RELATED: Does It Work: The Tactical Lighter from Bell + Howell

On kick after kick, KickerBall flies much further than we expected, because it's so much lighter than a regular soccer ball. But it does swerve and curve.

RELATED: Does It Work: The Quirky Pawcet dog drinking fountain

"So, overall, this is obviously way lighter than a normal soccer ball. If you kick it the right way, I think it really does curve," he said. "Honestly, I'm going to have to give it a thumbs up."