Car2Go pulling out of Austin and 4 other cities 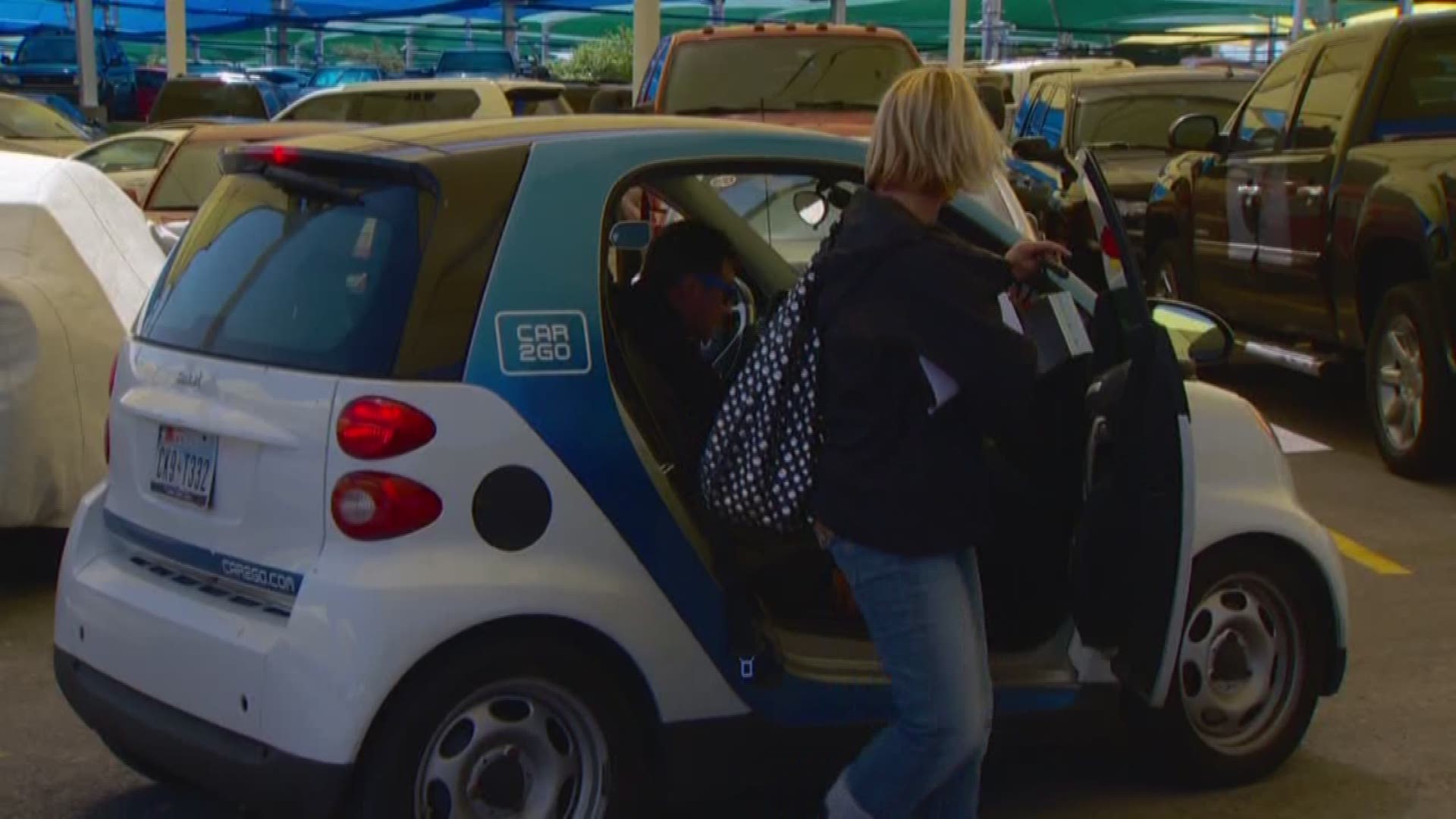 AUSTIN, Texas — Car sharing company Car2Go announced that it has decided to end its services in Austin and four other major cities.

The decision goes into effect on Oct. 31 in Austin, Calgary, Denver and Portland, and on Dec. 31 in Chicago.

According to the Austin American Statesman, the company's North American headquarters resides in Austin and company spokeswoman Kendell Kelton said that Car2Go intends on keeping it there.

In an update posted on its website, Car2Go said it underestimated the investment and resources that were necessary to provide a successful service in complex markets.

Tech Tuesday: Company offers SXSW attendees a quick way to get around Austin

Car2Go said it will now be focusing its efforts and resources into several other North American cities, including New York City, Washington, D.C., Montreal, Vancouver and Seattle.