"One of the things that is really clear is these problems are going to get solved by all of us." 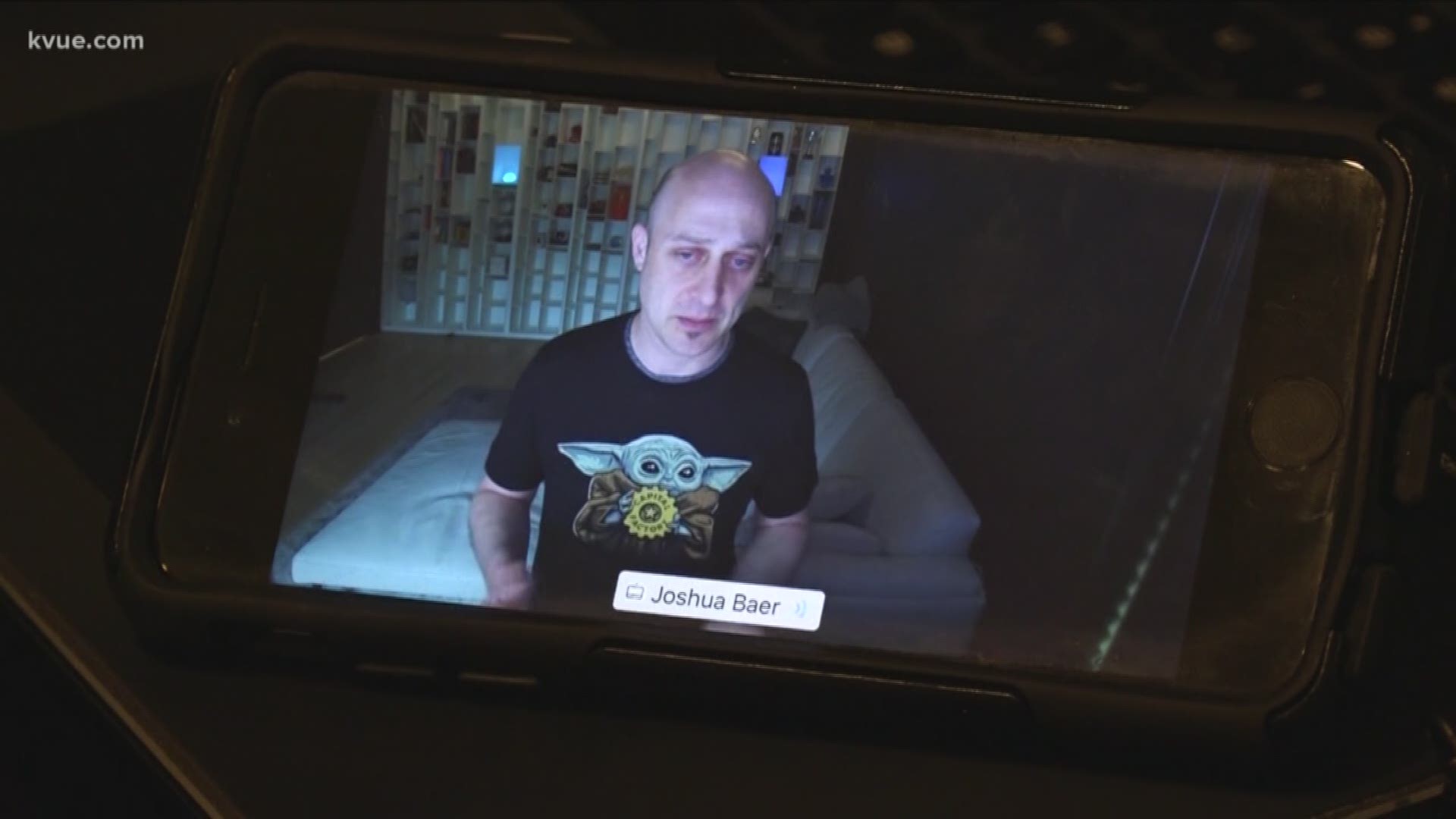 AUSTIN, Texas — As small businesses and start-ups try to figure out how to keep their businesses going amid the coronavirus pandemic, one Austin-based company is here to help.

Capital Factory, a co-working space for entrepreneurs, has taken its networking virtual.

"During South By Southwest our whole building is activated with thousands of people coming through exchanging technologies and solutions," said Capital Factory founder and CEO Joshua Baer.

After coronavirus began to spread, SXSW was canceled and, shortly after that, everything else followed suit, but Baer said his hand in helping starts-ups wouldn't.

"Capital Factory is still up and running. We are just taking all of those great things that were happening primarily in-person and making them happen virtually," said Baer.

For example, Capital Factory held a virtual Pitchbowl for the Air Force that was supposed to happen in-person right before SXSW.

"The funny results of it was, even though it happened last minute, even though it was virtual instead of in-person, it had a large reach in attendance, with over 5,000 people participating in it, which is a real example of turning lemons into lemonade," said Baer. 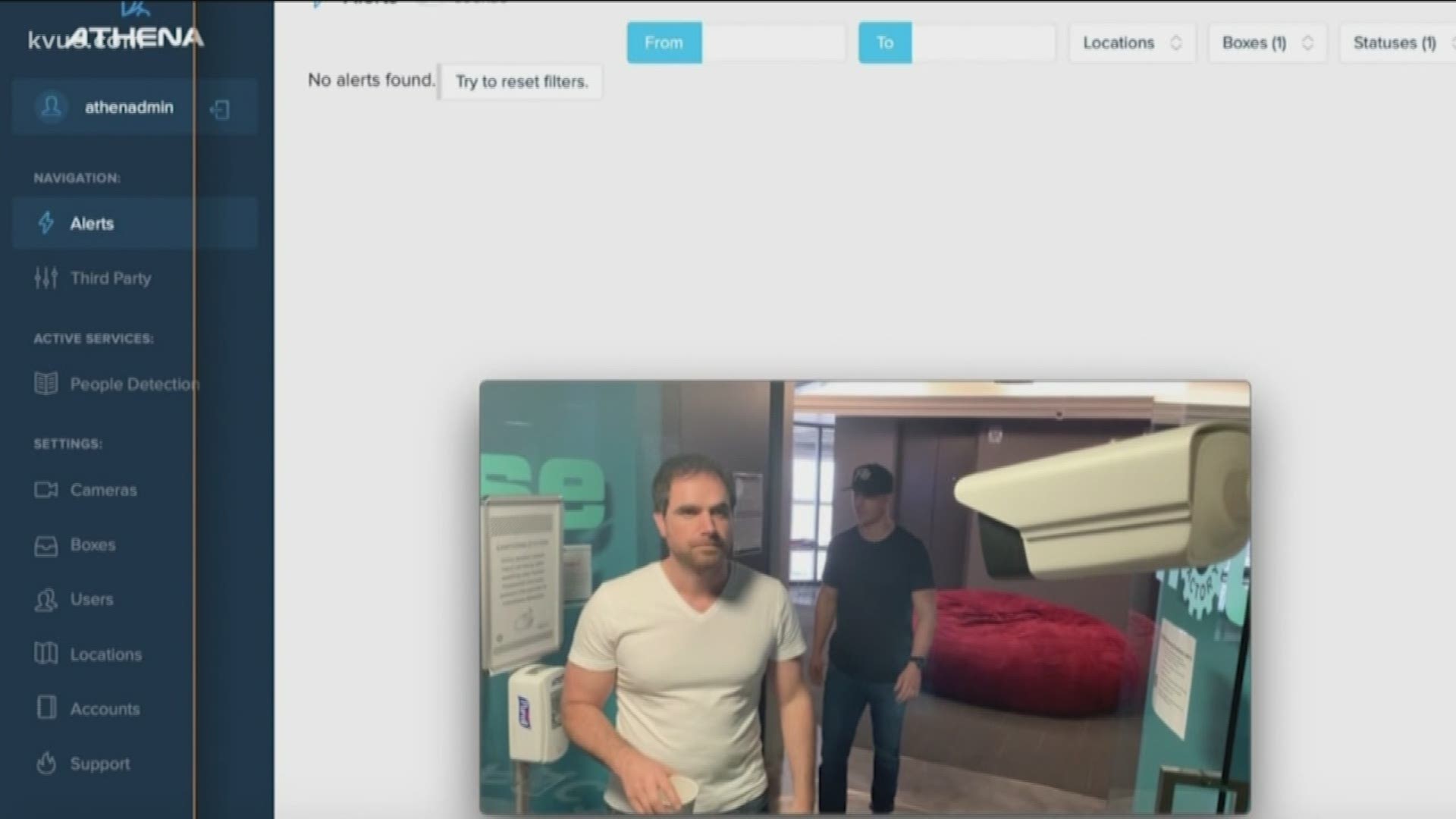 Companies in the Capital Factory community are adapting their technology to tackle what started this problem in the first place, coronavirus.

"It has been pretty amazing to see companies attack all different parts of it, looking at how they can detect and diagnose people who have the virus, how they can help treat the virus," said Baer.

Baer said with the help of the National Guard, which is stationed at Capital Factory, they have connected those starts-ups with local and state officials to make sure we have access to the best technology.

"One of the things that is really clear is these problems are going to get solved by all of us," said Baer. "We are going to need everybody to be part of the solution."

Capital Factory has already raised nearly $10,000 for the Stand With Austin Fund by selling SXSW 2020 T-shirts that were not able to be used. The money will be donated to small businesses.