Stockholders must still approve the liquidation plan agreed upon by Luby's Inc. board members. 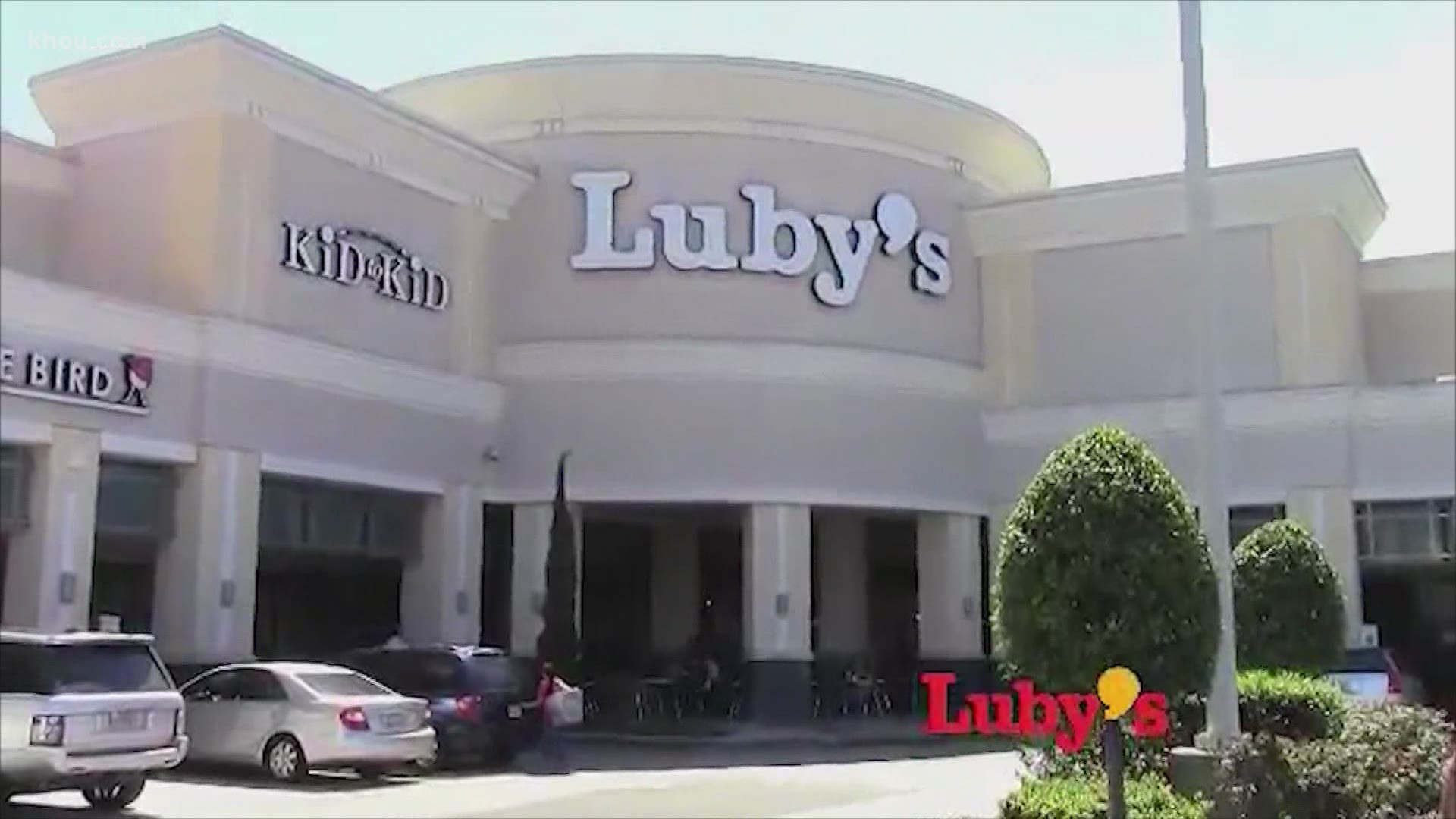 HOUSTON — As iconic to many Texans as Whataburger's orange W, the cafeteria-style restaurant chain Luby's is on the verge of being nothing more than a fond memory of LuAnn Platters and blue jello.

The Luby's Inc. board members voted to liquidate and dissolve the company's "businesses, operations, and real estate" and institute an "orderly wind down of any remaining operations," the company announced in a press release issued Tuesday.

[Editor's Note: The above video was originally published in June 2020 when Luby's Inc. announced it would begin selling off restaurant locations.]

In June, the Houston-based company announced it would immediately pursue the sale of its operating divisions and assets, including its real estate assets, and distribute the net proceeds to stockholders after payment of debt and other obligations.

The liquidation plan announced Tuesday -- which still must be approved by stockholders -- would convert all of its remaining assets into cash and distribute the net proceeds to the stockholders. The company will hold a special meeting of stockholders to vote on the plan. A date for that meeting has not been announced.

Luby's President and CEO Christopher J. Pappas said the company, however, is "preserving the flexibility to pursue a sale of the Company should a compelling offer that delivers superior value be made."

Essentially, if a better offer comes along, the liquidation plan could be abandoned.