The lawsuit was filed alleging harassment at a factory in Fremont, California. 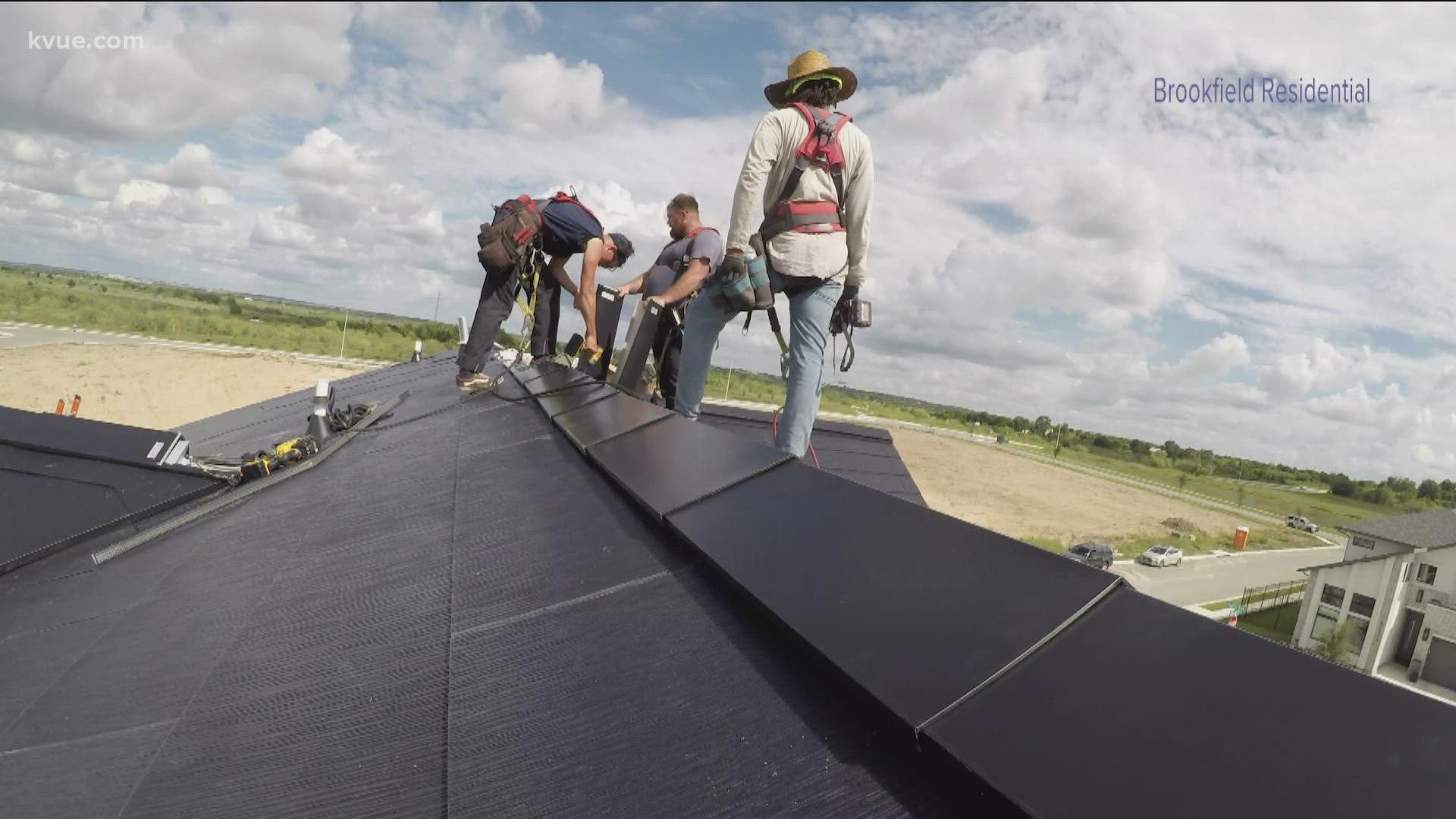 FREMONT, Calif. — A production associate employed at a Fremont, California, Tesla factory has filed a lawsuit against the company claiming there was an environment of sexual harassment that led her to a diagnosis of post-traumatic stress disorder, according to a report from The Washington Post.

The report states that the lawsuit was filed on Thursday. It claims the woman was subjected to catcalling and aggressive touching.

In an interview with the Post, 38-year-old Jessica Barraza claimed that co-workers would describe her as having a "Coke bottle figure," "onion booty," and "fat a-- t------." She also said one co-worker picked her up by her waist and another stuck his leg between her thighs.

“After almost three years of experiencing all the harassment, it robs your sense of security — it almost dehumanizes you,” Barraza told the Post.

According to the report, the lawsuit also describes “rampant sexual harassment" at the company, alleging "nightmarish conditions" and a factory floor that more resembles an "archaic construction site or frat house than a cutting-edge company in the heart of the progressive San Francisco Bay area."

The Washington Post said Tesla did not respond to its requests for comment in response to the lawsuit.

In October, Good Morning America reported that a former Tesla worker was awarded $137 million in a racial discrimination lawsuit against the company. 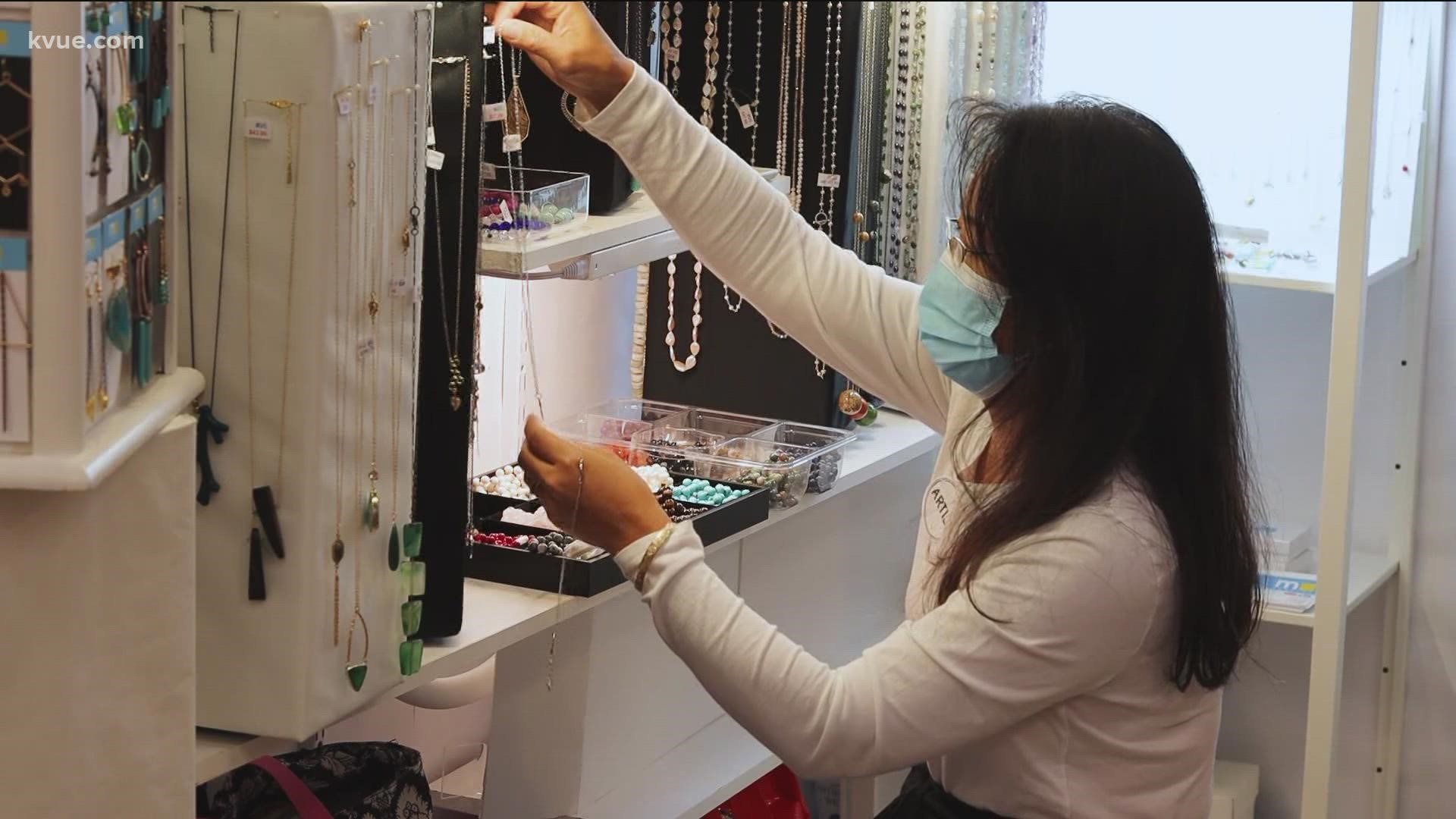