Iffy and Chi Ibekwe each own a business in industries with predominately white counterparts. For them, these protests have shown the need for more diverse voices. 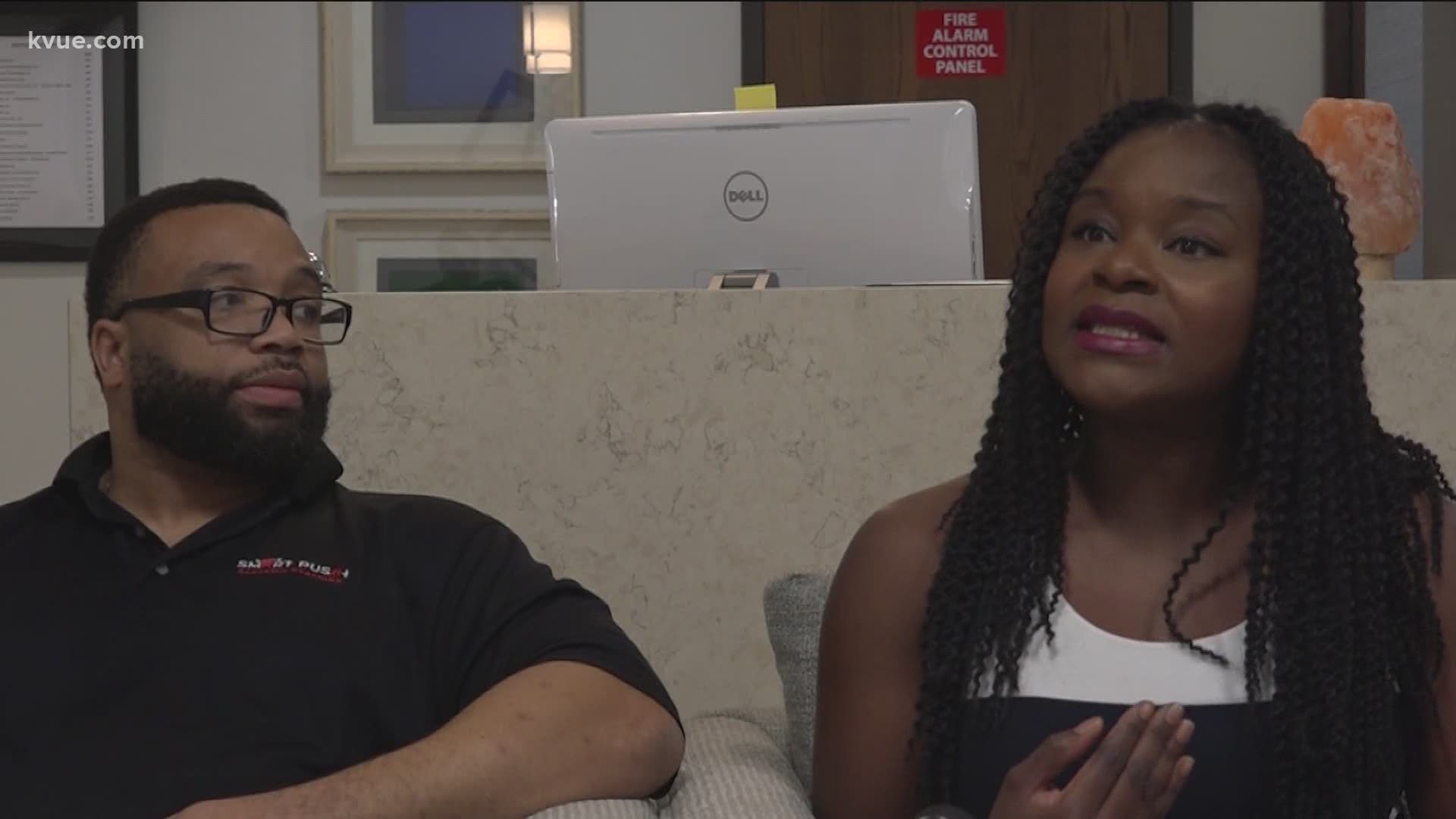 "5% of attorneys in America are black," Iffy Ibekwe said. "When you drill down to my practice area – estate planning – I would venture to say I'm probably one of a handful of Black people, much less Black women who do estate planning in Austin."

During these past few months, Iffy and Chi Ibekwe – like every other business in Austin – have dealt with the effects of the coronavirus. For Iffy Ibekwe, she got more clients than she expected. She started a curbside service to make sure everyone's paperwork was signed correctly while she could not have clients in her office.

For Chi Ibekwe, the number of clients stayed the same, but the demographics changed. He found more college students calling on Smart Push's services than elementary through high school students.

Protests resulting from the death of George Floyd in Minneapolis and Michael Ramos in Austin did not impact their businesses much, but both Iffy and Chi Ibekwe are seeing the impacts of the marches on the whole.

"We all have been affected by racism, social injustices, microaggressions, all of the buzz words that people say, 'Well, if you just work harder, this won't happen to you,'" Iffy Ibekwe said.

Iffy Ibekwe's parents immigrated to the United States with her and her brother from Nigeria back in 1993. Her dad worked as a physician in the U.S. Her brother did the same. She became a lawyer. No matter where her family lived, they experienced racism.

As an educator, Chi Ibekwe realizes the value of being a tutor, saying, "this is a calling for me."

According to him, rarely do his students have a Black educator.

"Knowing that our interaction is unique regardless of student's background," Chi Ibekwe said. "I want to, in a way, level the playing field, especially for people of color. ... In the field of education, there are systems in place that will hinder a lot of academic advancement. Part of my calling is to make sure I do what I can do to with my sphere and help students."

After having their fourth child two months ago, neither Chi nor Iffy are marching in the protests; however, Iffy Ibekwe plans to do four pro-bono estate plans for Black people. Applicants can contact Iffy through her law firm's website.

ATCEMS recovers body of swimmer who didn't resurface from water 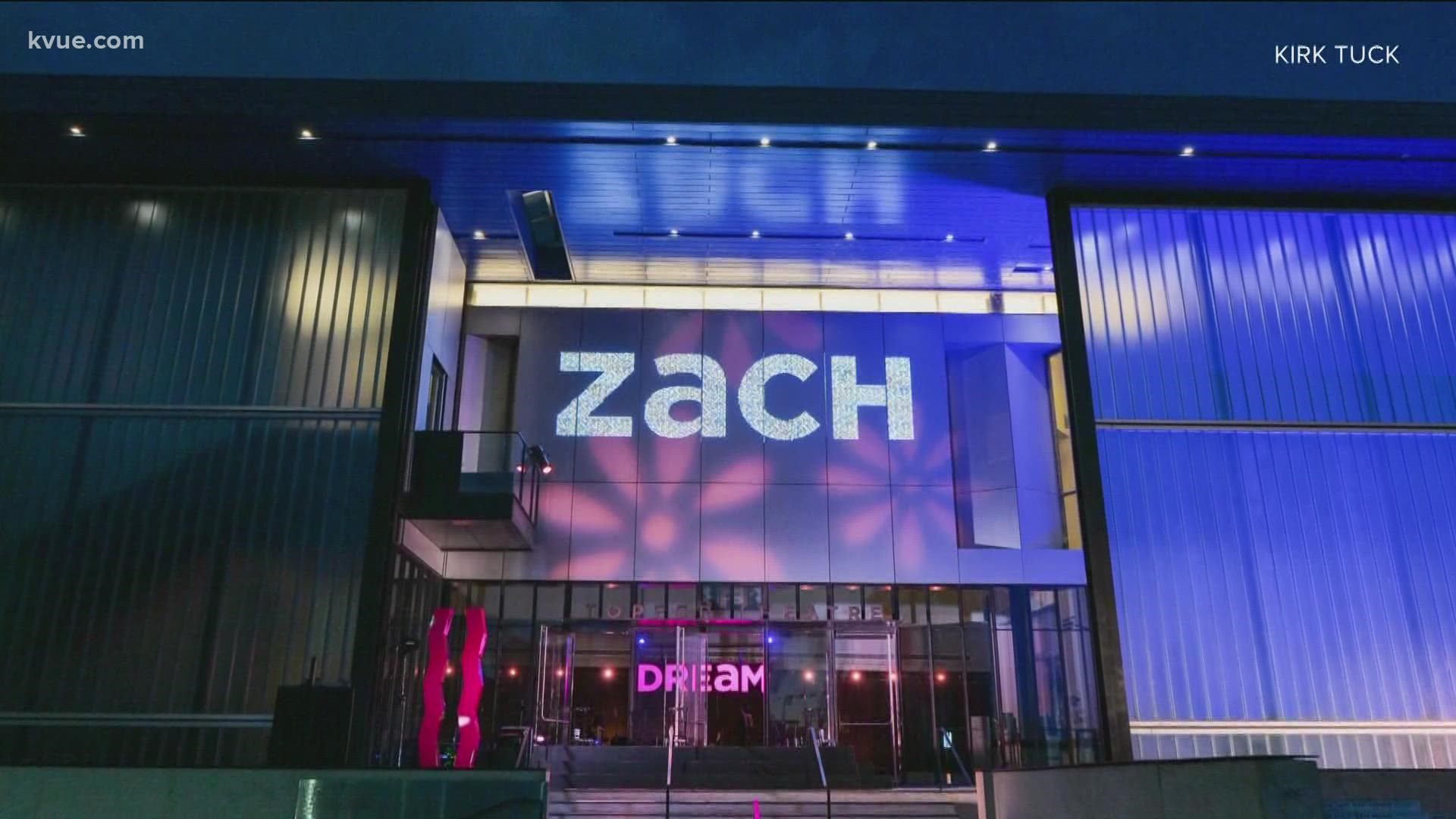