Shelley Luther’s story has made national headlines and is being debated among politicians across the state. 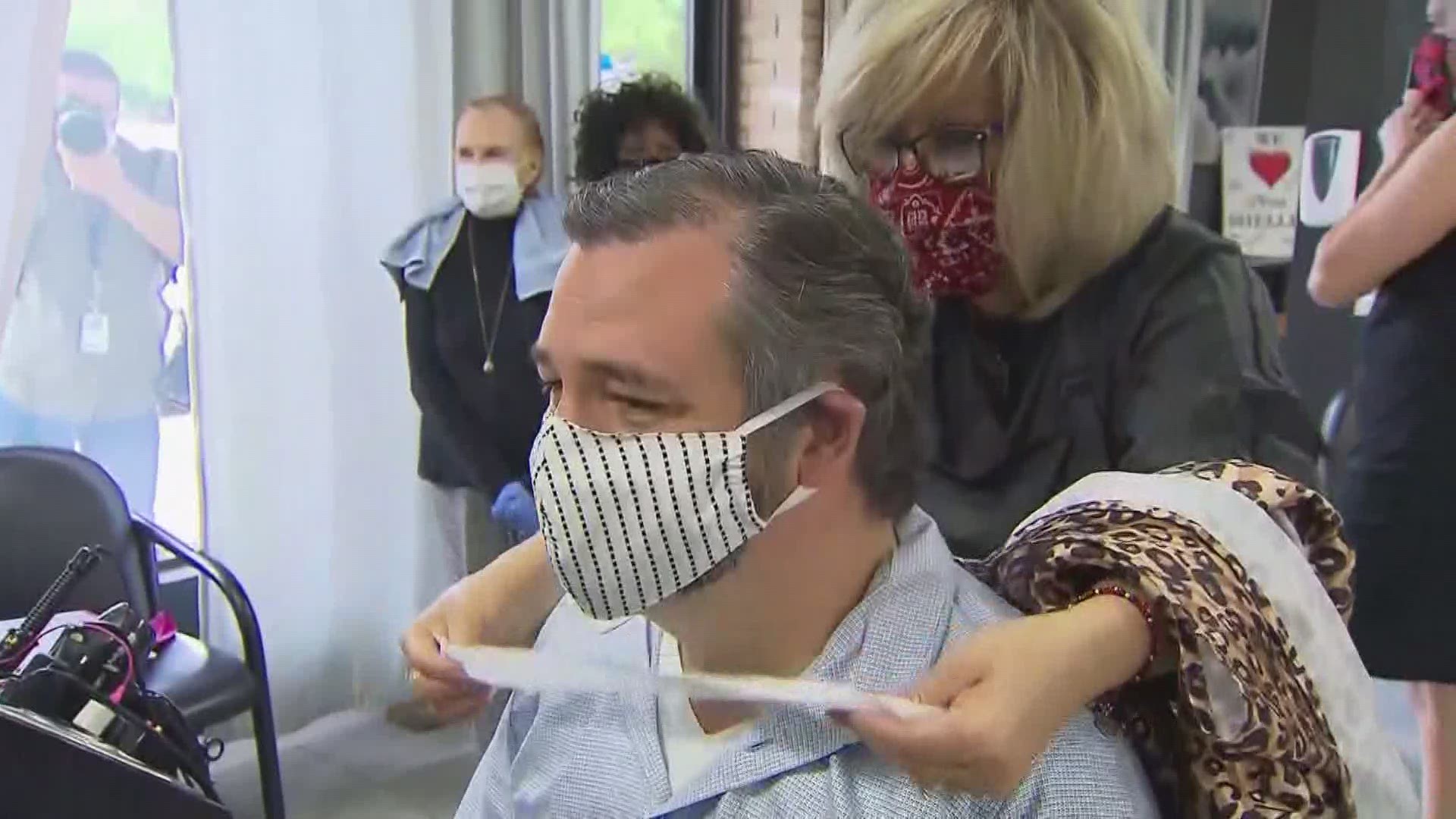 A Dallas salon owner continues to get support from the state’s top Republicans after being released from jail Thursday.

“This is a time of crisis, we all understand that," Cruz said. "Texans believe in common sense. Shelly's wearing a mask. They cleaned every seat down with disinfectant…we all wore masks."

Luther’s story has made national headlines and is being debated among politicians across the state.

She said there have been helicopters over her house and she has increased security. Luther said she once worked as a school teacher and had never been in jail before.

The salon owner was issued a citation after she defied the statewide stay-at-home order and opened her salon before it was lifted.

After she publicly ripped up the citation during a rally calling for the opening of small businesses, she was sent a cease and desist letter by Dallas County officials. Still, her salon remained open. 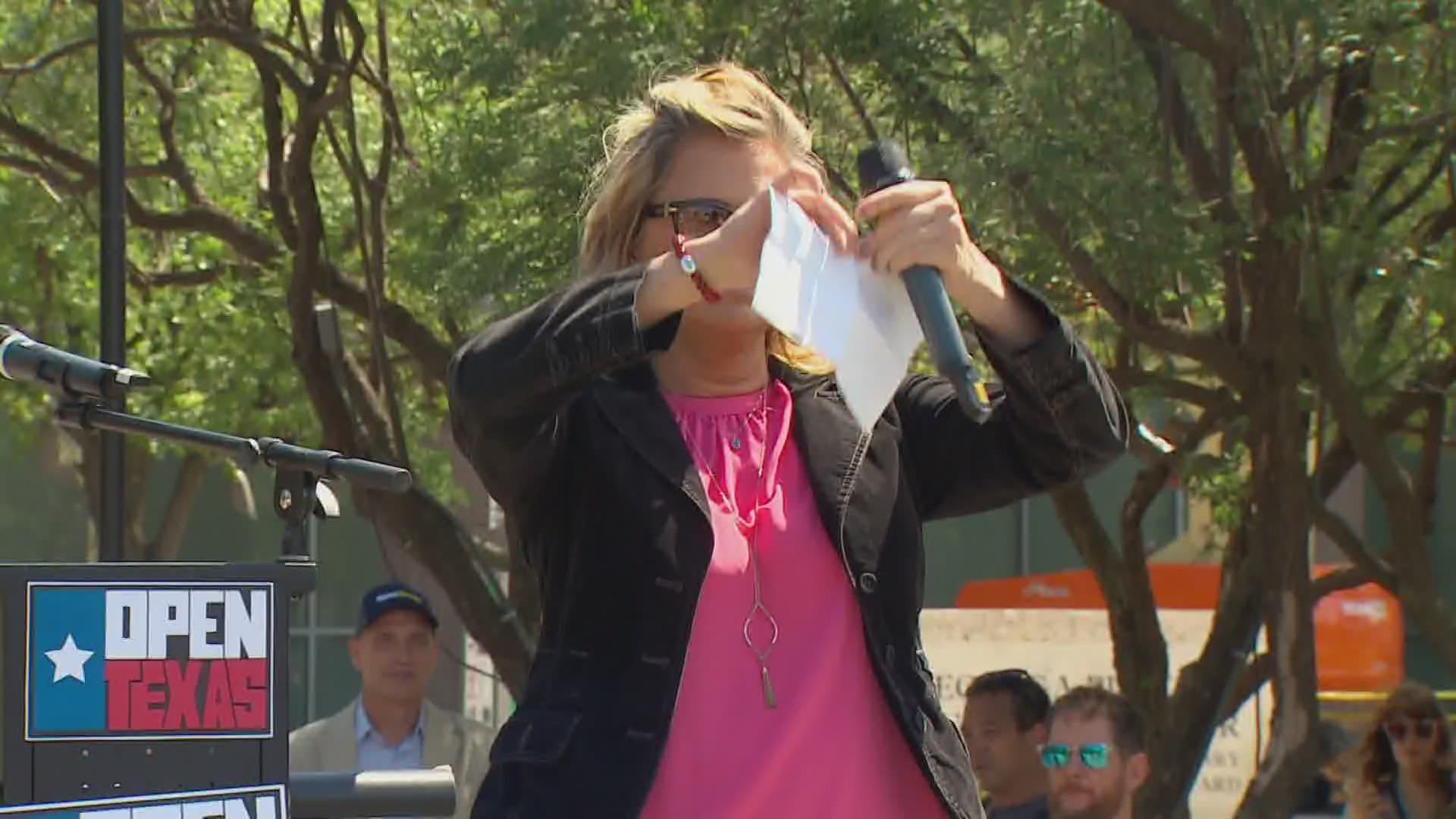 A state district judge granted the City of Dallas's request for a temporary restraining order to force the salon to close. But Luther, once again, refused and kept her doors open.

In a hearing Tuesday, Luther was found in criminal contempt of court, ordered to pay thousands in fines and sentenced to seven days in jail by State District Judge Eric Moyé.

The ruling was controversial among state leaders, and Gov. Greg Abbott, in a show of support, amended his executive order to eliminate jail as a punishment for anyone who violates those rules.

On Thursday, the Supreme Court of Court granted an emergency request for relief. Luther was then released from jail Thursday afternoon.

But the court has yet to rule on whether she was improperly jailed.