In 2020, Scott ranked No. 47 on Forbes' list of America's Richest Self-Made Women, which said her net worth was estimated at $510 million. 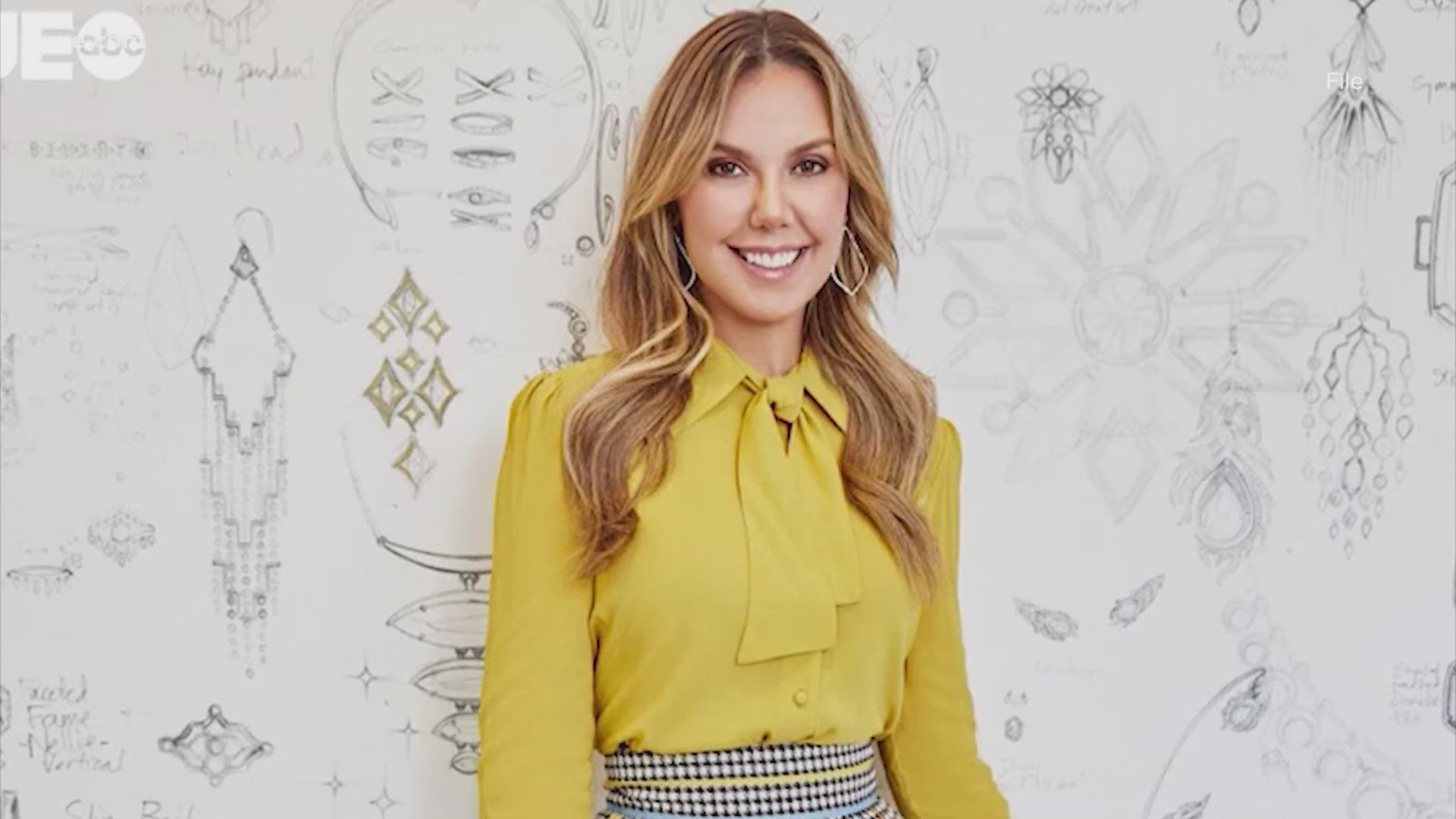 AUSTIN, Texas — Well-known Austin jewelry entrepreneur Kendra Scott is stepping aside from her role as CEO of her namesake company, officials confirmed to KVUE.

Despite the move, Scott will remain in her role as executive chairwoman and will also still be the company's majority owner, the company said in a written press release.

Tom Nolan – an executive within the company – will assume the role of CEO. Nolan has served in a few leadership roles within the Kendra Scott company, including serving as the chief revenue officer and chief marketing officer from 2016 to 2019 and as the president from 2019 onward, according to his LinkedIn profile.

“Kendra’s vision, sense of purpose, and design ability are second to none and I am both humbled and grateful for the trust she has in me to assume this role. The retail industry is constantly evolving, and I’m thrilled to continue to work alongside Kendra in this new role to not only provide sustainable value, but also with a shared responsibility to serve our customers and continue to positively impact people’s lives every day through our philanthropy efforts,” Nolan said.

“Over the last seven years, Tom has been an incredible thought partner to me and a wonderful steward of the brand,” said Scott, founder and executive chairwoman. “During this extraordinary time of retail transformation, there has been no better person to partner with me on building the brand and the business. Tom is an experienced executive with a relentless focus on the customer, operational rigor, and strong expertise in digital transformation. With Tom at my side as CEO, I can continue to focus on what I have always seen as the core of the brand – great design, strong philanthropic impact and a continued commitment to our customer.”

In 2020, Scott ranked No. 47 on Forbes' list of "America's Richest Self-Made Women," which said Scott has an annual revenue of about $360 million and estimated her personal net worth at $510 million.

Scott has also made a difference in the Austin community. Just last weekend, she announced on Facebook that through Sunday, Jan. 31, 100% of the proceeds from the brand's Everlyne bracelet suite would go to The Lindley Dodson Education Foundation. The foundation was set up to contribute to the education of three children who lost their mother to a hostage shooting in Austin.